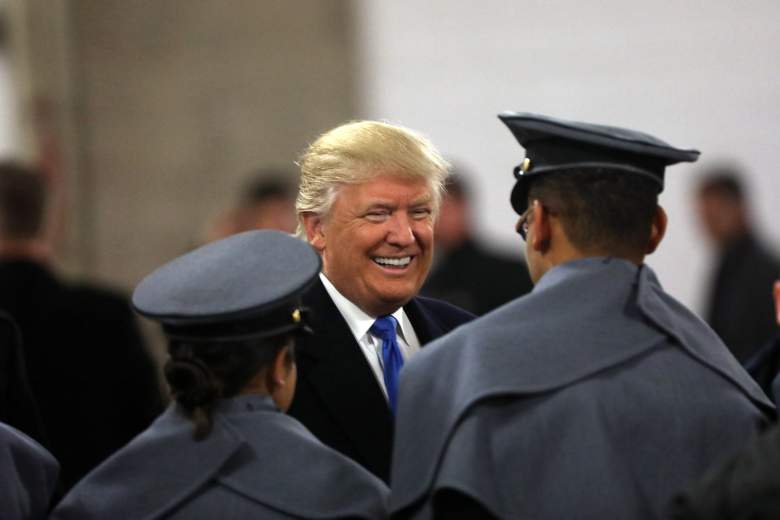 Saturday afternoon at M&T Bank Stadium in Baltimore, President-elect Donald Trump was among those in attendance for the 117th edition of the Army-Navy Game. In recent days the President-elect has been touring the country, hosting rallies in advance of his inauguration as the nation’s 45th president next month.

Prior to the start of the third quarter of the game, President-elect Trump visited the CBS broadcast booth to spend some time with announcers Verne Lundquist and Gary Danielson to discuss the game to that point and the broadcasting career of Lundquist, who’s calling his final college football game before retirement today.

Army held a 14-0 halftime lead but turned the ball over during the first possession of the second half, with Navy converting the miscue into seven points.

This post will be updated with full video of the interview as soon as it becomes available. 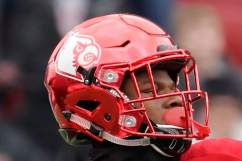