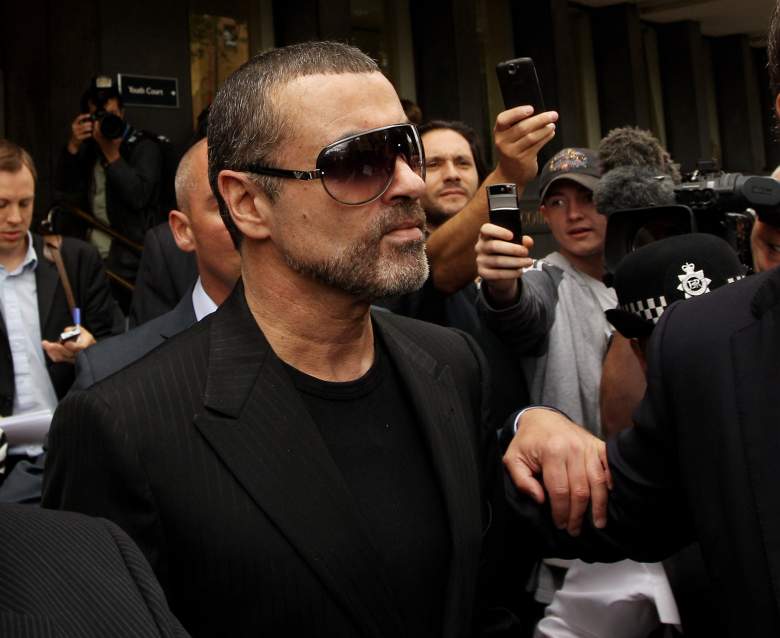 George Michael, a musical icon is dead at the age of 53. (Getty)

A musical legend, George Michael, has died at the age of 53. His manager told the Hollywood Reporter that he died of heart failure.

Michael “passed away peacefully at home,” his publicist told the BBC.

Police said there were no suspicious circumstances surrounding Michael’s death. Thames Valley Police confirmed an ambulance arrived at his home in Goring, Oxfordshire at 13:42 GMT. While police only said that he died peacefully, Michael faced health scares, including a battle with pneumonia in 2011.

Police later told The Hollywood Reporter that Michael’s death was “unexplained but not suspicious.”

In 1998, at the age of 34 George Michael became known for not only his musical hits. The star became infamously known after being arrested in Beverly Hills after being involved in a “lewd act” in a public bathroom by an undercover police officer, as reported by Independent. 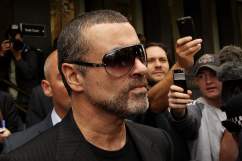 According to the publication, Michael “was caught during a police sweep of the Will Rogers Park,” which sits across the street from the famous Beverly Hills Hotel.

Michael was by himself and an officer observed the “lewd act” and arrested him.

While the officer wouldn’t reveal if Michael had exposed himself, he stated that “he was aware he was being observed. We believe Michael knew there was another individual who has walked into the bathroom and was aware of his presence,” according to the Independent.

Though Michael was not the specific target for the sting operation, the investigation was launched after there were reports of “lewd acts” at parks frequented by families and children.

Michael pleaded no contest to the charge and was fined $810 and sentenced to 80 hours of community service, The Guardian reported.

The crime led to Michael’s coming out. After his arrest, he admitted to CNN in 1998 that he was indeed gay, People reported.

“For some strange reason, my gay life didn’t get easier when I came out. Quite the opposite happened, really,” he told the BBC in an interview…The press seemed to take some delight that I previously had a ‘straight audience,’ and set about trying to destroy that. And I think some men were frustrated that their girlfriends wouldn’t let go of the idea that George Michael just hadn’t found the ‘right girl’ [yet]. Which is still what a lot of my extended family still think!”

The star “ended a 13-year relationship with longtime partner Kenny Goss in 2011, and said that he didn’t care that he wasn’t open at the time, and will never judge anyone for when he or she decides to come out,” People reported.

The icon went onto say hint that telling his mother may have been part of why he made the decision to hold in being gay.

“Because it’s about family,” he told the BBC. “In the years when HIV was a killer, any parent of an openly gay person was terrified. I knew my mother well enough that she would spend everyday praying that I didn’t come across that virus. She’d have worried like that.”

Loading more stories
wpDiscuz
16
0
Would love your thoughts, please comment.x
()
x
| Reply
George Michael is dead at the age of 53. What happened in a bathroom that got him arrested and led him to coming out in 1998? Click here for the details.