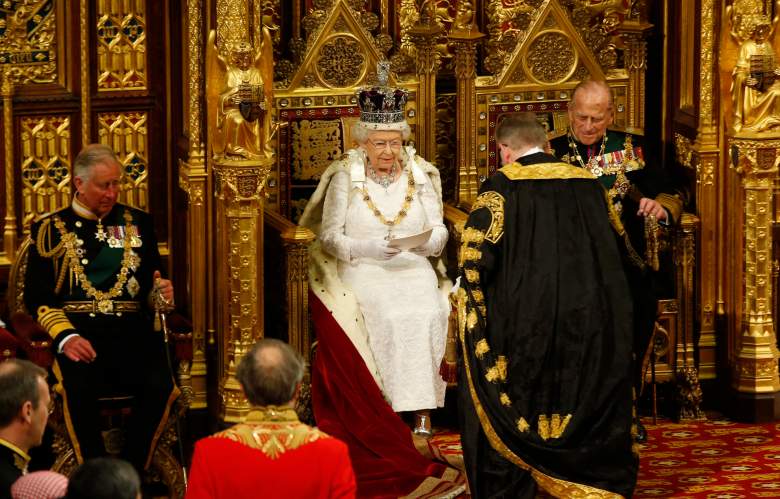 Queen Elizabeth II accepts the Queen’s Speech from the Lord Chancellor Michael Gove as Prince Philip, Duke of Edinburgh looks on during State Opening of Parliament in the House of Lords at the Palace of Westminster on May 18, 2016 in London, England. (Getty)

Queen Elizabeth II did not attend church services on Christmas Day 2016, which some news services described as “unprecedented.” Then, Buckingham Palace announced she wouldn’t attend New Year’s services either.

Statement from Buckingham Palace on the Queen being unable to attend the New Year's Day church service at Sandringham pic.twitter.com/gtZ6VJpXuI

This all had some people worried about the aging Queen, who is well known for her devotion to duty and her sturdy health. The queen is 90-years-old. Indeed, she had not missed a church service on Christmas Day for decades – if ever.

What’s the state of the Queen’s health? Are these latest reports something to worry about?

1. Buckingham Palace Says the Queen Has a ‘Heavy Cold’

In a statement released on Christmas Day, Buckingham Palace announced, “The Queen continues to recover from a heavy cold and will stay indoors to assist with her recovery.”

According to CBC, before attending church at Sandringham, the Royal Family “spent Christmas at Windsor, where Elizabeth had been attending a service since the mid-1960.”

The Huffington Post said the Queen is generally in strong health but has been “travelling less often than in the past. Recently she stepped down as patron for about 20 charities and groups to lighten her work load.”

The New Year’s statement said the Queen’s heavy cold had lingered. The duration of the cold is obviously concerning considering the Queen’s advanced age.

2. The Queen First Missed Church Services at Sandringham, Which Is a Family Tradition 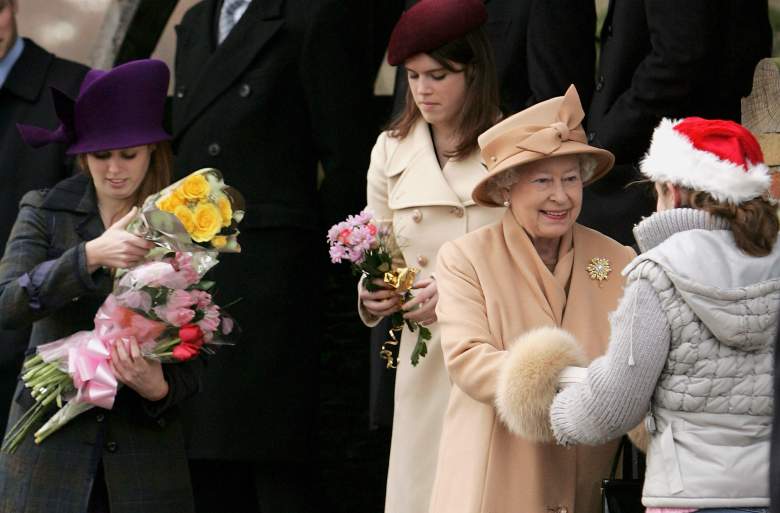 Buckingham Palace said the queen did not attend Christmas church services because she was staying indoors so as not to exacerbate her cold.

“Her Majesty will participate in the Royal Family Christmas celebrations during the day,” The Buckingham Palace statement said, according to CNN.

CNN said the Queen has not missed a Christmas church service at Sandringham since 1988, when she started spending the holidays at the country home in Norfolk.

According to CBC, “the Christmas service at the parish church of St. Mary Magdalene is a cornerstone of the Royal Family’s celebrations” and is a way for Queen Elizabeth to have “contact with local residents who gather outside for a glimpse of her.”

3. Prince Philip Was Also in Poor Health Over Christmas

All set for @GMB live at #BuckinghamPalace – Queen and Prince Phillip delaying their Christmas trip to Sandringham pic.twitter.com/N7DZgVjetg

Other Royal family members did attend church at Sandringham on Christmas Day.

They included Prince Philip, 95, who was also suffering from a bad cold earlier in the week, according to Buckingham Palace. Prince Charles, Camilla, and Prince Harry were also at the Christmas Day Christmas services.

According to 9 News, the Queen and Philip “delayed their departure from London to Sandringham from Wednesday to Thursday as they were both suffering from heavy colds.”

However, Prince William and his wife, Catherine, and their children, George, 3, and Charlotte, 1, broke with tradition to spend the holiday with the family of Catherine in Bucklebury.

4. Elizabeth II Is the Oldest Monarch in English History 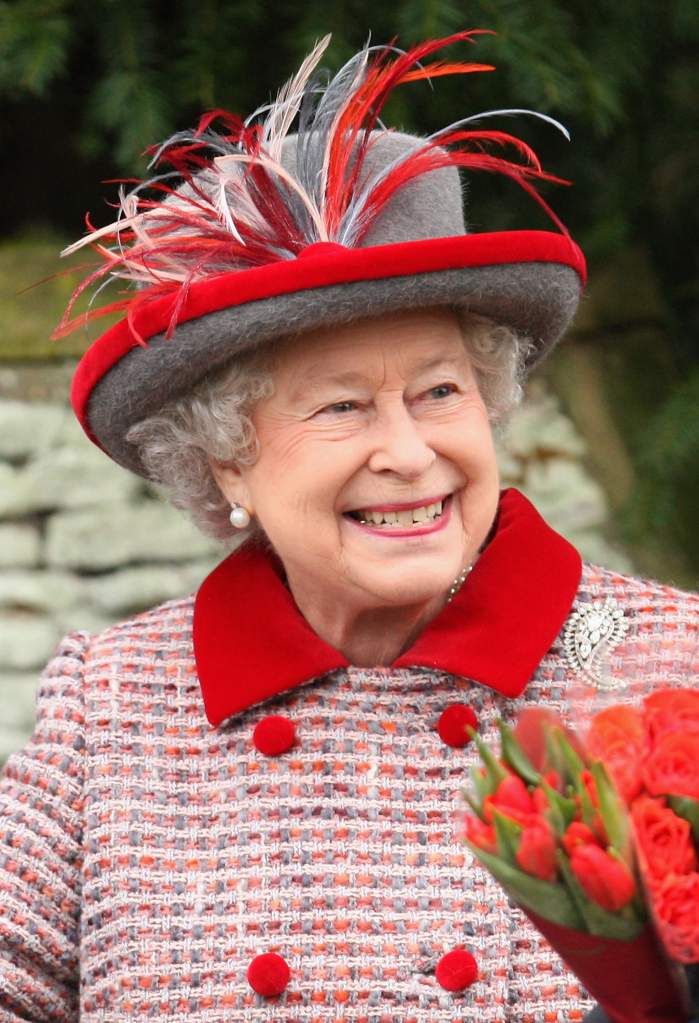 Queen Elizabeth II is the oldest living monarch in English history. According to Britroyals, the next oldest monarch was Queen Victoria, who lived to age 81.

Elizabeth is also the oldest current monarch in the world.

5. The Queen Did Release Her Annual Christmas Message

The Queen's Christmas message: We can draw 'inspiration' from the achievements of ordinary people #QueensSpeech pic.twitter.com/6XpQsNIdrX

The queen released an annual Christmas message; however, it was recorded previously. “On our own, we cannot end wars or wipe out injustice,” the queen says in the message.

“But the cumulative impact of thousands of small acts of goodness can be bigger than we imagine.”

Read More
Breaking News, Christmas, England, Queen Elizabeth
wpDiscuz
1
0
Would love your thoughts, please comment.x
()
x
| Reply
Queen Elizabeth II is having a health scare as she was too ill to attend Christmas Day church services at Sandringham. Learn more about the health and age of the beloved queen of England.