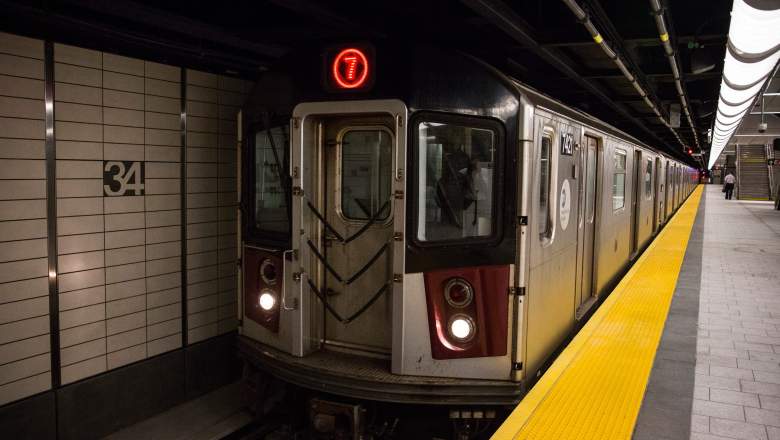 It’s New Year’s Eve, and over a million people are expected to pack the streets of Times Square tonight to watch the ball descend from its flagpole at the top of One Times Square. The NYPD recommends that those wishing to watch the festivities make their way to Times Square via public transportation. It’s recommended that people buy their MetroCards beforehand if possible.

From 7pm on December 31 until shortly after midnight on January 1, the northbound platform of the 1 train at 50th street, and both north and southbound platforms of N, Q, R, and W trains at 49th street, will be closed. The MTA recommends that pedestrians exit at 50th St, 57th St, or 59th St-Columbus Circle and walk from there to Times Square. (It’s likely that revelers won’t be allowed to exit at the 42nd St-Times Square subway complex because they may not be allowed to exit onto the street.)

WATCH: @craigmelvin got an exclusive look at the Second Avenue Subway line from @NYGovCuomo #2ndAveSubway https://t.co/P3Npjscady

Station entrances in the Times Square vicinity will be closed based on instructions from the NYPD.

Expect delays on buses because of street closures in the area. M5, M7, M20, M50, and M104 buses are subject to reroutes, but they will resume their normal routes shortly after streets are open again.

According to the MTA, subways from Times Square will run every 8-12 minutes until about 3am following the ball drop. S trains will be operating all night.

The LIRR will be running on its normal overnight schedule, and 14 trains have been added to that schedule and will depart Penn Station between 12:30 am and 4:20 am.