The husband and wife team behind the hit HGTV show “Flip or Flop” were involved in an intense incident with police in Orange County, California, in May, according to details released on Monday.

The couple, Tarek and Christina El Moussa, announced their separation in a statement to People, referencing the altercation in May.

“Like many couples, we have had challenges in our marriage. We had an unfortunate misunderstanding about six months ago and the police were called to our house in an abundance of caution. There was no violence and no charges were filed,” the statement said.

But a police report from the Orange County Sheriff’s Department obtained by Heavy tells the story of a tense situation involving at least 11 sheriff’s deputies, a police helicopter, guns and claims that Tarek El Moussa was threatening suicide.

You can read the police report below:

About 3:45 p.m. on May 23, 2016, police responded to a call of a possibly suicidal male with a gun, according to the Orange County Sheriff’s Department report. At the scene, deputies spoke with a witness who said that he was working next door when he saw Tarek El Moussa “run out of his back door, jump over his back fence and walk northbound into the hiking tails of the Chino Hills State Park.” His wife, Christina El Moussa, then came running into the house “crying and shaking.”

After learning that Tarek was in the Chino Hills State Park with a handgun, deputies called in a helicopter, which was able to locate Tarek within minutes. According to the report, Tarek complied with the verbal commands given via the helicopter’s PA system. He was then escorted back to his residence.

Authorities later learned that Christina had received a call from her friend at around 3:30 p.m. that day. The friend, who was in the El Moussa’s house at the time, said she saw Tarek take the handgun from the gun safe and put it in his backpack before leaving the room.

“Christina stated that Tarek did not make any threatening statements to her and he did not make any comments about hurting himself or anyone else. She also denied Tarek had ever been suicidal,” according to the report.

When authorities spoke with Tarek afterwards, he told them he had no intentions of hurting himself, and wanted to “blow off some steam”. Tarek told police he brought the gun with him because of mountain lions and rattlesnakes in the state park. He subsequently agreed to relinquish all firearms for 30 days.

“Flip or Flop” premiered in 2013 and its seventh season debuted on December 1. The show tracks the husband and wife team as they buy a home, renovate it and then resell it.

HGTV issued a statement about the separation and police incident to the Associated Press on Monday. It said it will honor any decision that works best for the couple and the series “will continue production as scheduled.”

The couple have two children together and run a real estate agency, The El Moussa Group, in Orange County.

Read more about it in Spanish at AhoraMismo.com: 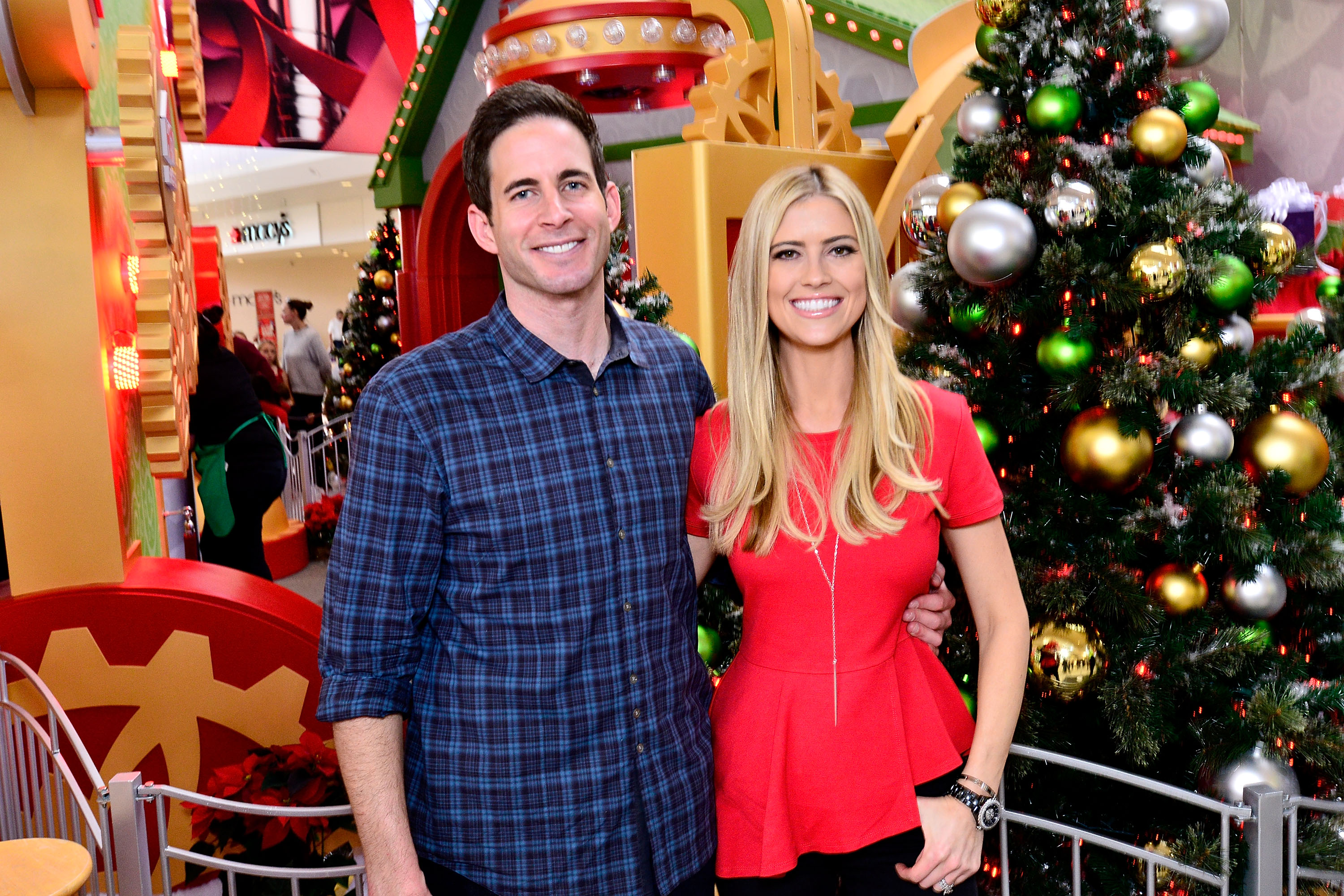 Loading more stories
wpDiscuz
10
0
Would love your thoughts, please comment.x
()
x
| Reply
Police responded to a report of a suicidal man at the home of HGTV stars Tarek and Christina El Moussa in May and then tracked down Tarek with a helicopter. Read the police report here.