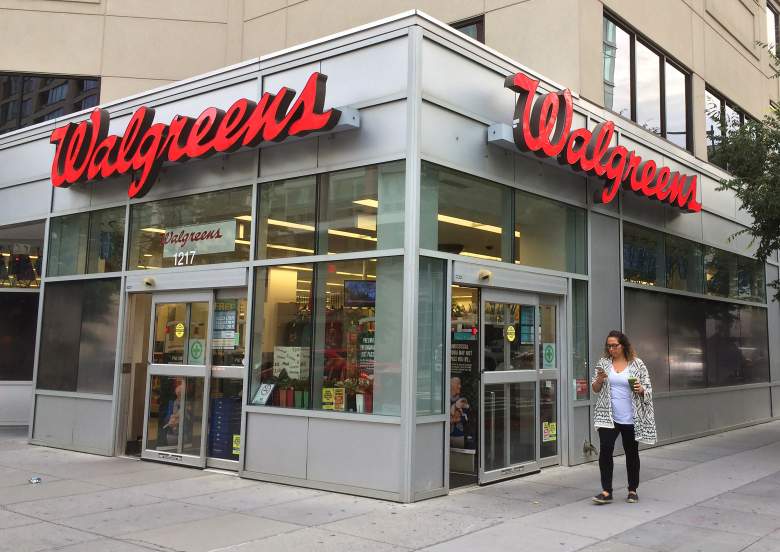 Many are wanting to know if Walgreens is open on New Year’s Eve and New Year’s Day. For those of you who are shopping at the last-minute, needing last-minute makeup or supplies for that big party, or who remember something you needed for a recipe that you forgot all about, there’s good news. Yes, most Walgreens locations will be open on New Year’s.

On New Year’s, most Walgreens locations will be open. Most of the 24 hour stores will be open all day on New Year’s and New Year’s Eve. As for the non-24 hours stores, their hours will vary, with some closing early and some keeping their regular hours. Since hours can vary depending on the location, you’ll need to call your local Walgreens to find out exactly when it’s open. In addition, the store’s pharmacy may have its own hours, separate from the store. Some Walgreens pharmacies will be closed on New Year’s, even though the store itself is open. Pharmacy hours vary by location.

Click here to find a Walgreens location near you and find out its exact hours on New Year’s Eve and New Year’s Day.

If you go to Walgreens today, say a big “thank you” to the employees who are there.

Experiences at Walgreens so far on New Year’s Eve have been interesting:

When the Walgreens cashier looks at you with pity for buying nasal spray & tissues on NYE, you know it's going to be a pretty shitty one.

There's a woman outside of Walgreens on NYE, saying to her kid, " In 2017, we will live better than this stroller" ?

If anyone wants to visit me on New years eve you can catch me working until Midnight at Walgreens ??