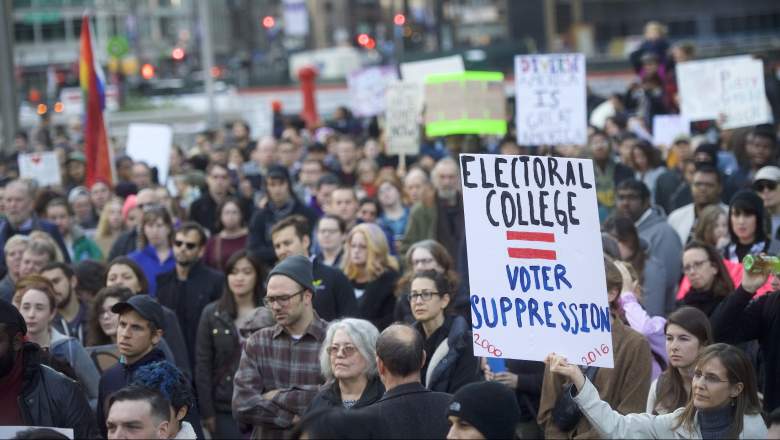 All eyes are now on the Electoral College, in a way that we haven’t seen since George Bush and Al Gore’s election in 2000. Hillary Clinton now has 2.8 million more popular votes than President-Elect Donald Trump, although Trump has soundly beaten her in electoral votes. Many of Clinton’s supporters have been writing Republican electors, hoping that they will change their votes from Trump to Clinton. With news breaking that Russia may have influenced the election by playing a role in releasing DNC emails (although the FBI and CIA are in dispute about the evidence related to these findings), some voters are pushing harder than ever for electors to change their votes.

With all these factors in play, the Electoral College’s vote will be playing its biggest role in the public eye since the 2000 election, when Gore beat Bush in the popular vote and may have won the electoral vote if a “hanging chad” dispute in Florida had been resolved with a thorough recount.

Here’s what you need to know about what’s going to happen.

The Electoral College is voting on December 19. Until then, supporters of Clinton are writing the electors and emailing them, seeking to change their minds about who they will vote for.

Rep. Don Beyer (D-Va), however, wants to delay the date that the Electoral College votes and is asking other members of Congress to join him:

W/ intelligence reports of interference in our elections, Congress must act to protect our democracy. My statement on the Electoral College: pic.twitter.com/HxWSj0cy1s

However, putting together this briefing before December 19 might not be as easy as requested, since the CIA and the FBI are in dispute about the degree of Russia’s involvement. FBI officials have said that although the CIA’s findings might be accurate, there’s not enough definitive evidence yet to make the assertions that anonymous officials have claimed. The Office of the Director of National Intelligence has not yet endorsed the CIA’s findings, citing lack of conclusive evidence that Moscow wanted Trump to win. And a House Intelligence Committee briefing with the CIA was canceled on Thursday, with CIA officials claiming they weren’t ready to talk any more about Russia until they completed their review for President Barack Obama.

With all this in consideration, and the deadline for Obama’s review simply set for “before January 20,” it seems unlikely that electors will get their briefing before the Electoral College vote. And it appears equally unlikely that the Electoral College vote will be delayed. But this has indeed been an unusual election cycle, so we’ll update this story if that information changes. It’s important to remember that there are currently no allegations from intelligence officials that Russia hacked the election votes themselves. The main allegation is that Russia may have been the source of the DNC and Podesta email leaks, which WikiLeaks and other sources released during the election cycle. Julian Assange, however, said that their leaks were not from the Russian government. Some intelligence officials have also said that Russian hackers may have also had RNC emails in their possession which they didn’t release because they wanted Trump to win, but this is also in dispute. For example, some information from Republican officials was released, including Colin Powell’s emails. Details are still being gathered.

So at this point in time, the Electoral College vote is still slated for December 19. As for when we’ll know the results of their vote, it really depends on each state and when the electors decide to publicize their votes. At the absolute latest, we’ll know on January 6 when Congress officially counts the votes. However, if states or electors share their votes ahead of time, we may know the results “unofficially” sooner than that. 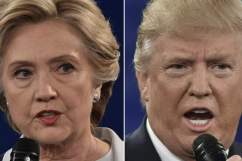 Electoral College Contacts: How to Write the Electors 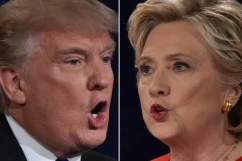 Read More
2016 Presidential Election, Breaking News, Politics
Discuss on Facebook
The electoral college holds the key to a Trump or Clinton win during this tumultuous election. But when do they vote and when will we know the results?