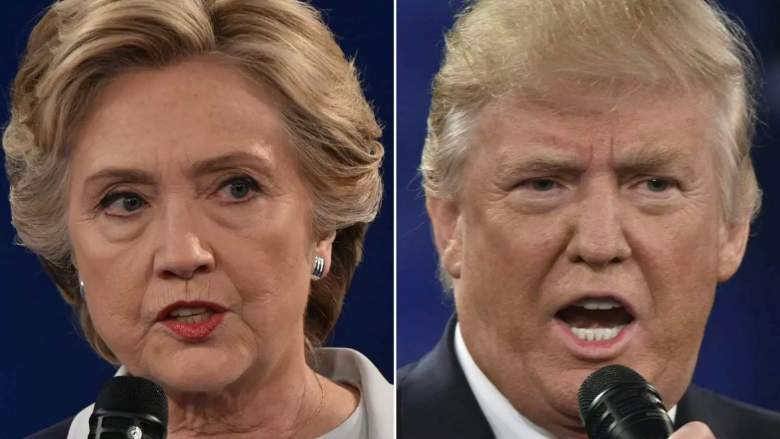 The Wisconsin recount officially began on Thursday, Dec. 1, but how long will it be before we have the results? Although some results are coming in every day, the final results won’t be received until December 13 at the latest. However, there’s some precedent for possibly extending the deadline in rare cases.

Nearly three million votes are going to be recounted in 72 counties in Wisconsin. This massive-sized recount won’t finish in just a day, but the state doesn’t have unlimited time for a recount without court intervention. Certified election results need to be sent to the Electoral College before December 19. Controversies related to the election process are supposed to be decided by the courts no later than December 13.

In other words, the deadline for deciding any controversies is December 13, but the Wisconsin Elections Commission has set a deadline of 8 p.m. on December 12, ABC News reported. That leaves less than two weeks for the recounts to be completed.

The Green Party’s Wisconsin co-chair, George Martin, wanted a reconciliation of paper records to investigate the integrity of Wisconsin’s electoral system. This would involve a hand count of paper ballots, including those used in optical scan machines, and a review of the paper record of the DRE machines. According to the filed lawsuit, this would be necessary to determine if a breach had affected the voting results. A judge, however, turned down Jill Stein’s request for a hand count of all the ballots, WBAY-TV reported. Instead, the recounts will be done by hand in 48 counties, by optical scanner in 14, and by a combination of optical scanners and hand counts in 10 counties, ABC News reported.

If All Counties Can’t Finish the Recount by December 12, It’s Unclear What Will Happen

There’s always a chance, however, that the results won’t be finished by December 12. If this looks like it could happen, what could the courts do? This is where we get into uncharted waters.

The best example we have right now is the Florida recount from 2000. At the time, Florida law required that counties certify their returns, including recounts, by November 14. Some counties couldn’t make the deadline so they sued to have their deadlines extended. The lawsuit Palm Beach Canvassing Board v. Katherine Harris covered this deadline issue. The court ruled that preventing recounts because of the quick deadline would disenfranchise innocent voters. The recount should be allowed to continue unless it compromised the integrity of the electoral process. However, on December 9 the U.S. Supreme Court ruled 5-4 that the recount should be halted and the victory given to George Bush. The Court also stated that different election rules in different counties violated the equal protection clause. The decision noted that it was not setting precedent and, thus, could not be used to decide future recounts. On December 13, Gore conceded the presidency to Bush. But to this day, depending on who you ask, some still believe that Gore could have won if he had continued to pursue legal remedies.

So how does this relate to the recounts today? In short, although December 13 is the “official” deadline, counties can sue to have that deadline extended if it appears that they can’t finish in time and, by not finishing, they might disenfranchise some voters. The Supreme Court’s ruling in Florida, however, won’t set any precedent for future court decisions regarding recounts. And the Florida 2000 case was completely different than what we’re dealing with today, since the recount was automatically triggered by a state that was far closer than Wisconsin, Pennsylvania, or Michigan. This means that although deadline extensions were granted (for a time) in 2000, there’s likely less of a chance that will happen again in 2016.

It’s important to note that Trump won Wisconsin by 22,177 votes. This means there’s only a very slim chance of flipping the entire state to Clinton. And even if that state flipped, Pennsylvania and Michigan would also have to flip in order for Clinton to get enough electoral votes to win.

To learn more about the Wisconsin recount and the electoral college, please read: 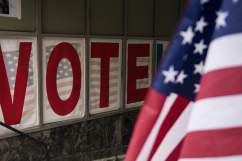 When Is the Electoral College Election?

Loading more stories
wpDiscuz
7
0
Would love your thoughts, please comment.x
()
x
| Reply
How long will it be until we have the final results of the Wisconsin election recount? Find out all the details here.