A Denver teenager has been identified as one of the victims in the Blue Parrot nightclub mass shooting.

Alejandra Villanueva Ibarra, 18, died after she was trampled to death in the panic after the shooting, reported CBS News.

Four other people also died when the gunman opened fire during a closing party for the popular BPM Festival, which showcases electronic music. Dramatic videos captured the chaos immediately after the shooting.

The gunman is still at large, and the motive is not yet clear.

1. Alejandra Was a Carefree Teenager Who Wanted to Help Children With Down Syndrome

“The more you love your decisions the less you need people to love them,” Ibarra wrote on Facebook.

She also posted photos of daisies, young relatives, and inspirational comments. One recent post said, “Be kind, for everyone you meet is fighting a hard battle.”

NBC News reported that she had just graduated from high school and “wanted to become a teacher for children with Down syndrome.”

2. The Teen Fell While Trying to Flee the Shooting

The UK Mirror reported that Ibarra died when she fell amidst the stampede immediately following the shooting.

A Houston man who was with Ibarra told NBC News that “they were sitting outside the Blue Parrot club when a flood of panicked patrons ran toward them at around 2:30 a.m.” He told Alejandra to get down and she responded in Spanish “that she didn’t feel anything,” reported NBC, but “As feet and bodies spilled around them, he noticed Villanueva was unconscious. He attempted to nudge her awake.” She was dead.

The Denver Post reported that security had tried to stop the gunman from entering the Blue Parrot with a weapon when he started firing. A gun battle ensued with security. The gunman is at large, and the motive is not yet clear.

You can see photos and videos from the scene here: 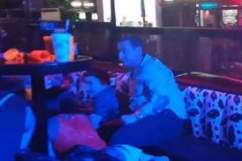 3. Four Other People Died & Many Were Injured

The Mirror reported that four other people also perished – three of them security guards for the festival – and 15 other people were injured when the gunman opened fire at the popular venue in Playa del Carmen, Mexico, a resort town in the Mayan Riviera.

Alejandra was the lone American victim. Others killed have been identified as Kirk Wilson, a security supervisor from Canada; Daniel Pessina, festival staff member from Italy; and Rafael Antonio Peñaloza Vega and Geovanni Ruiz Murillo, of Mexico.

The Denver Post reported that the Canadian victim was 49 and a married father of two who worked as a bouncer. A GoFundMe site has been established in Wilson’s memory.

It reads, “Kirk Wilson was one of the kindest and gentlest souls you would ever encounter. We sadly lost Kirk today to a tragic incident. We are asking for you to support his wife and two children, ages 6 and 7.”

4. Alejandra Was in College & Helping to Raise Her Younger Siblings

The teenager’s brother has created a GoFundMe site in the wake of the tragedy.

On it, he wrote: “My sister alejandra Villanueva only 18 years old was killed in the tragedy that happened on January 16 at bpm in playa del carmen, alejandra was currently in college and working she is who sustained a home of a single mother with two younger siblings due to my mom being very ill . She was very young with a life ahead of her.”

5. Alejandra Was Remembered as a Person Who Was ‘Always Smiling’

Ibarra’s friends and family took to social media to remember her.

One friend wrote, “Damn we go wayyy back, honestly you were always smiling why so fast ? you had a whole life ahead of you why right now that you were having so much fun. God know why though. May you rest in peace your family and all of us will be missing you so much ?”

Read more about it in Spanish at AhoraMismo.com 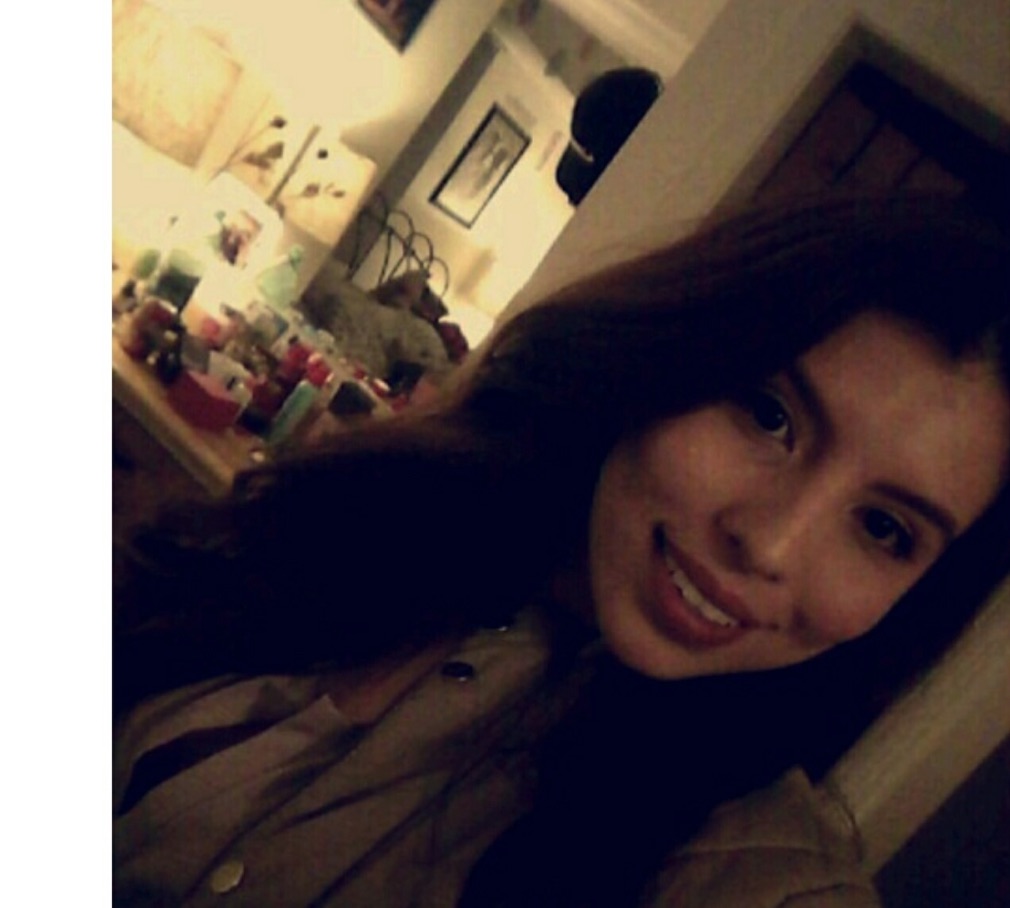