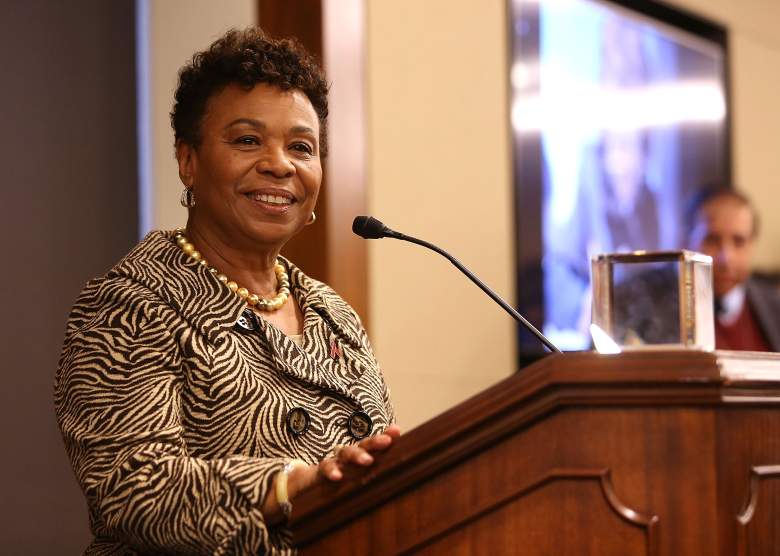 “On January 20th, I will not be celebrating or honoring an incoming president who rode racism, sexism, xenophobia and bigotry to the White House,” Lee said in a statement on Thursday.

Lee goes on to say that she “cannot in good conscience” attend the inauguration of Trump, adding, “On Inauguration Day, I will not be celebrating. I will be organizing and preparing for resistance.”

So who is Congresswoman Barbara Lee? Here’s what you need to know about her.

1. She Was the Only Member of Congress to Vote Against the 2001 Authorization for Use of Military Force Against Terrorists

Barbara Lee's 9/14/01 SpeechBarbara Lee explains her rationale for voting against the Authorization to Use Military Force in Afghanistan, citing the overly broad nature of the bill.2007-09-12T23:17:56.000Z

Immediately following the September 11th terrorist attacks in 2001, Congress met to pass the Authorization for Use of Military Force Against Terrorists, which gave President George W. Bush the authority to use “necessary and appropriate force” to go after those responsible for 9/11.

The AUMF passed in the House of Representatives 420 to 1. That one vote against it was from Barbara Lee.

In a speech on the floor of the House, Lee added, “I am convinced that military action will not prevent further acts of international terrorism against the United States.”

Lee received nationwide attention for this vote and experienced intense backlash, with many labeling her a traitor against her country.

In 2010, Lee joined Republicans in voting against the use of military force in Libya.

2. GovTrack Named Her the Third Most Progressive Member of the House of Representatives 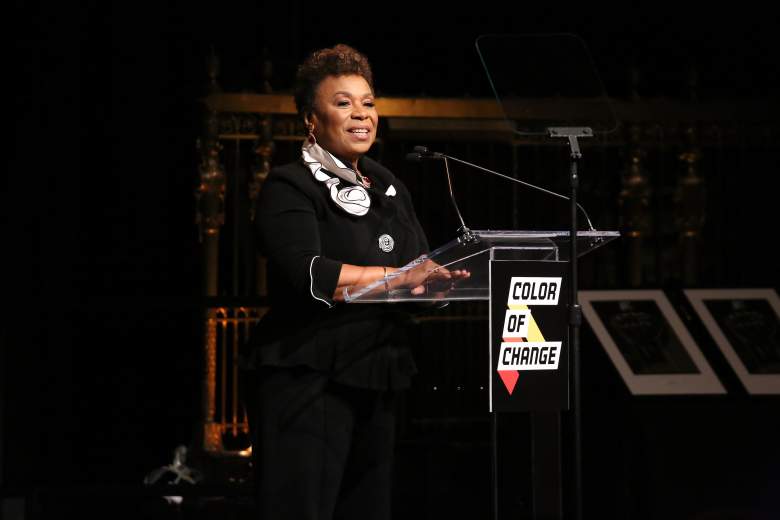 Lee is considered to be quite liberal, more so than many of her Democratic colleagues in the House of Representatives.

In fact, based on her voting record, GovTrack ranked her the third most progressive member of the entire 435-person House of Representatives. The only people ahead of her are Arizona Congressman Raúl Grijalva and District of Columbia Congresswoman Eleanor Norton.

Lee currently serves as whip for the Congressional Progressive Caucus. She was also chair of the Congressional Black Caucus from 2009 to 2011. She has been endorsed by liberal organizations such as the AFL-CIO, the Feminist Majority Political Action Committee, and NARAL Pro-Choice America.

3. She Worked for the Presidential Campaign of Shirley Chisholm & Volunteered for the Black Panthers 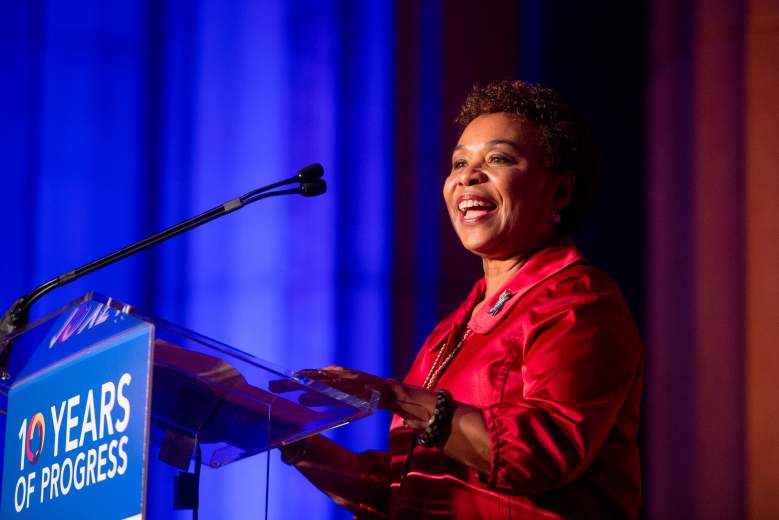 Barbara Lee addresses the audience at the 10th anniversary leadership gala of the Friends Of The Global Fight Against AIDS, Tuberculosis and Malaria on December 2, 2014. (Getty)

Barbara Lee entered Congress in 1998, but she has been involved in politics in some form or another since the 1970s.

Lee worked on the 1972 presidential campaign of Shirley Chisholm, who was the first black candidate for major party’s nomination and the first woman to seek the Democratic Party’s nomination. Chisholm entered the race by calling for a “bloodless revolution” at the Democratic National Convention, according to the Free Lance Star. The campaign was not particularly well funded, and Chisholm never received more than eight percent of the vote in any Democratic primary contest.

Chisholm stayed in the race all the way until the Democratic National Convention, though, and she later said of the campaign, “I ran for the presidency, despite hopeless odds, to demonstrate the sheer will and refusal to accept the status quo. The next time a woman runs, or a black, a Jew or anyone from a group that the country is ‘not ready’ to elect to its highest office, I believe that he or she will be taken seriously from the start.”

This boycott of the inauguration is not the first time that Barbara Lee has gone after Donald Trump. Last month, when Congress met to certify President-elect Trump’s Electoral College victory, Lee objected, citing Russian interference in the 2016 election among other concerns.

“The use of malfunctioning voting machines, the restriction of provisional ballots, the improper purging of voter rolls, and the widely reported incidents of intimidation and misinformation at the polls are clear evidence of widespread voter suppression designed to restrict the vote among people of color, low-income voters, students and seniors,” Lee on her Facebook page. “History has shown us that democracy is fragile. It is our duty as members of Congress to protect the integrity of our electoral process from foreign actors seeking to influence the results.”

In a statement released following Election Day, Lee also told her supporters that she would be joining them in fighting back against President Trump.

“The fight is coming,” she said. “As Frederick Douglass told us: ‘Power concedes nothing without a demand. It never did and it never will.'”

5. She Raised Two Children as a Single Mother 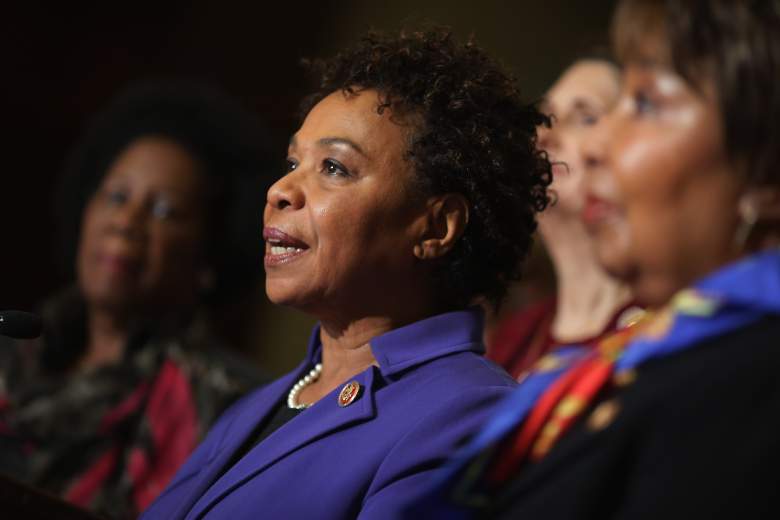 Barbara Lee joins Democratic members of the House of Representatives during an event marking the 50th anniversary of the start of the War on Poverty. (Getty)

Barbara Lee has two sons, Tony and Craig, and she raised them on her own as a single mother. She gave birth to her first child when she was a teenager, according to SF Gate.

Lee went to Mills College while raising her two children, and during this time, she received public assistance, according to the biography page on her website.

Barbara Lee also has five grandchildren, according to Smart Voter.