Barron Trump, son of US President-elect Donald Trump, steps off a plane upon arrival at Andrews Air Force Base in Maryland on January 19, 2017.(Getty)

Get ready for the images and antics of a Presidential Son, Barron Trump. It’s been a long time since a boy lived in the White House.

You have to go back to John F. Kennedy Jr. and 1963, in fact. It’s rather stunning if you think about it: Many recent presidents have had only daughters. The National Post says Barron Trump, 10, is also the second youngest child to live in the White House in 50 years, after Sasha Obama. Before JFK Jr., you have to go back to 1901 and the boys of Theodore Roosevelt to find sons young enough to live at 1600 Pennsylvania Avenue. 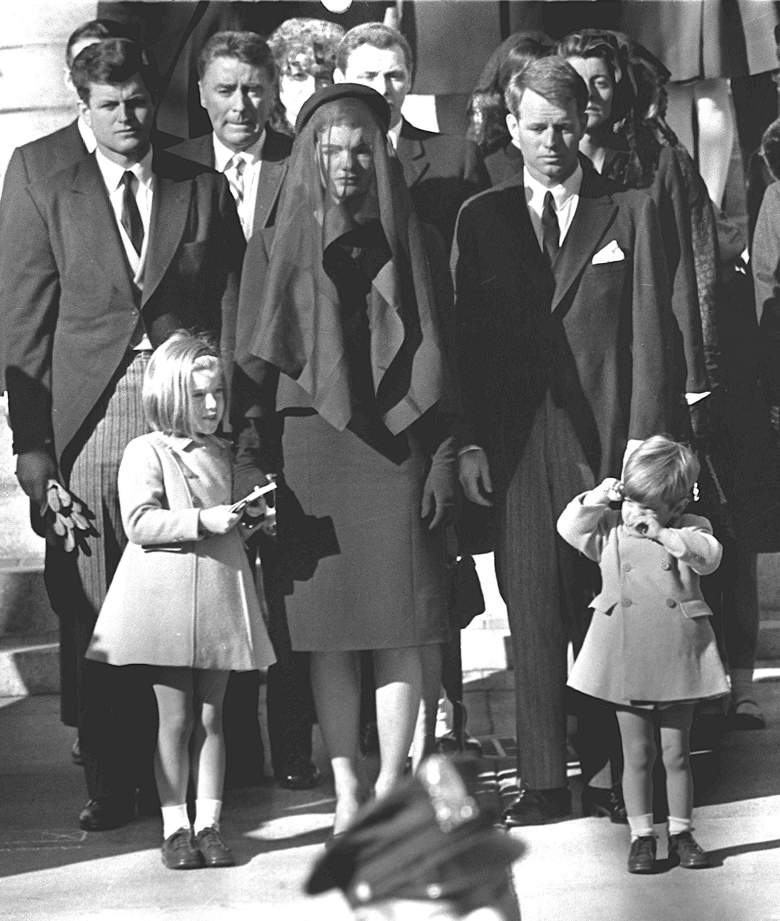 However, there’s a caveat. Barron is not moving to the White House right away. According to the Hollywood Reporter, he and Melania will stay in New York until the end of the school year so as not to disrupt Barron’s schooling. Barron attends a $45,000 a year private school, Columbia Grammar and Preparatory School on the Upper West Side of Manhattan, the Hollywood Reporter reported. 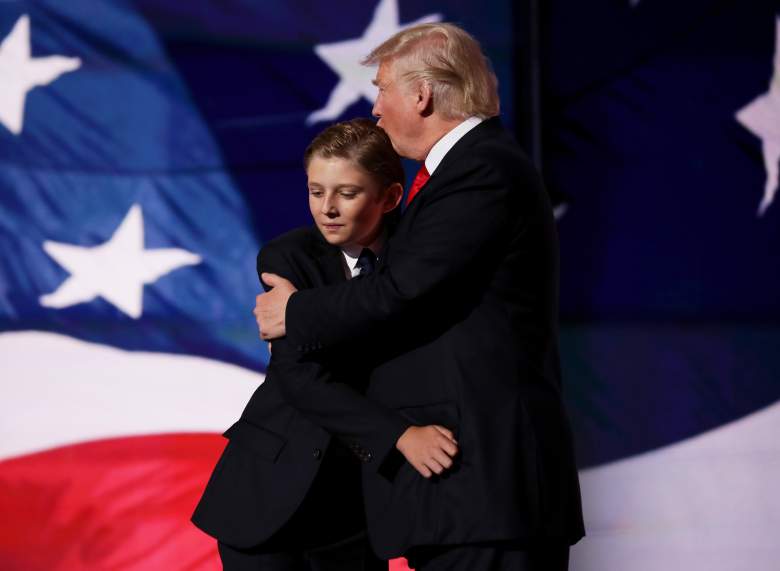 Republican presidential candidate Donald embraces his son Barron Trump after he delivered his speech on the fourth day of the Republican National Convention on July 21, 2016 at the Quicken Loans Arena in Cleveland, Ohio. (Getty)

The Trumps have shielded Barron from too much exposure; although he was first off the military plane that brought the Trumps to Washington D.C. for the Inauguration, he was absent from other festivities on January 19, including a pre-inauguration concert. Trump revealed that Barron was at home during the concert and other festivities, US Weekly reported.

Barron is the only child of Trump and his third and current wife, Melania. Donald Trump has four other children with his first and second wives, Ivana Trump and Marla Maples.

Both Melania and Donald Trump stress that Melania takes pride in being a full-time mother and focuses her energy on caring for their child, Barron.(Getty) 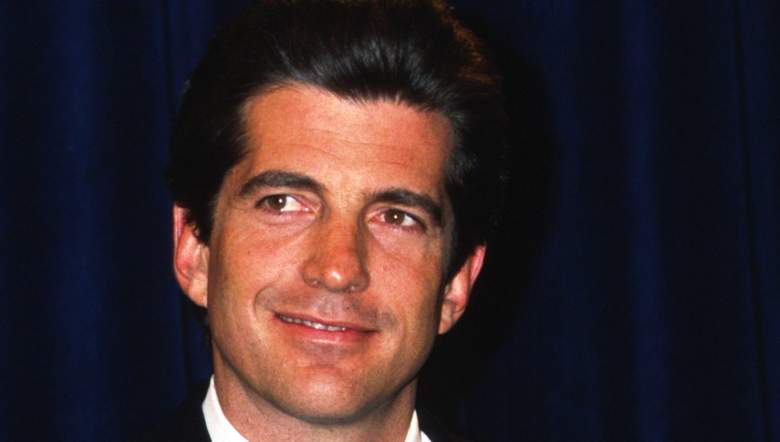 JFK Jr., the son of President John F. Kennedy, was only 3-years-old when his father died. Many people remember “John-John” and the images of the young boy hiding under his father’s desk, and then the horrifically sad salute at his slain father’s casket. Kennedy, too, would die tragically – in a plane crash with his wife.

The Roosevelt boys also lived in the White House. Quentin Roosevelt, age 4, was the son of President Theodore Roosevelt. Tragically, Quentin was later killed in aerial combat in World War I. Theodore Jr., Kermit, Archibault also were underage when their father became president.

Big Blue legend Charles Phelps Taft (Andover class of 1860) sat for one term in Congress and owned the Chicago @Cubs from 1914 until 1916. pic.twitter.com/z88FUZEZrt

Charles Phelps Taft II, the son of President William Howard Taft, was only 11 when he moved to the White House.

What kinds of games did Willie and Tad Lincoln play in the #WhiteHouse? In honor of Willie’s birthday #OTD: https://t.co/ExqcikcFwo pic.twitter.com/f5D6yI33Ek

The Lincoln boys also kept the White House lively. Tad Lincoln, age 7, was the son of President Abraham Lincoln. Tragically, Tad lived only to age 18. Tad’s brothers, Edward and William, were also underage when their father took office, ages 15 and 11.

Jesse Grant and Ulysses Grant Jr. were children when their father, Ulysses S. Grant, assumed the presidency – 11 and 17, respectively.

See photos of the Trumps arriving in Washington D.C. for the Inauguration.