A gunman opened fire at a popular music festival’s closing party at the Blue Parrot nightclub in Playa del Carmen, Mexico, killing at least five people. (Warning: Some of the images below are graphic.)

A dozen more were injured at the electronic music festival, which is called The BPM Festival, CNN reported. It draws music fans from all over the world, including the United States and Great Britain, and is one of the world’s top festivals for dance and electronic music.

The mass shooting occurred outside the Blue Parrot Club in the Mexican state of Quintana Roo at a closing night party entitled “This is the end.”

Local news reports said that drugs might be the motive, although that was not officially revealed, and the shooter has not yet been identified.

1. Video Captured the Panic After the Shooting

“Chaos in the streets of playa del carmen. DO NOT LEAVE. Chaos on the streets. STAY SAFE,” read the tweet that accompanied one video from the scene.

Photos also showed the chaos at the scene.

8 found dead at #BlueParrot after shooting tonight at #BPMFestival, turf because of drug dealers was the cause, all events were shut down pic.twitter.com/lqOgUFecZy

The number of those killed varied from four to eight, with five being the most recent number reported by major news sites.

Those killed have been identified as Kirk Wilson, a security supervisor from Canada; Daniel Pessina, festival staff member from Italy; and Rafael Antonio Peñaloza Vega and Geovanni Ruiz Murillo, of Mexico.

A GoFundMe site has been established in Wilson’s memory.

It reads, “Kirk Wilson was one of the kindest and gentlest souls you would ever encounter. We sadly lost Kirk today to a tragic incident. We are asking for you to support his wife and two children, ages 6 and 7.” 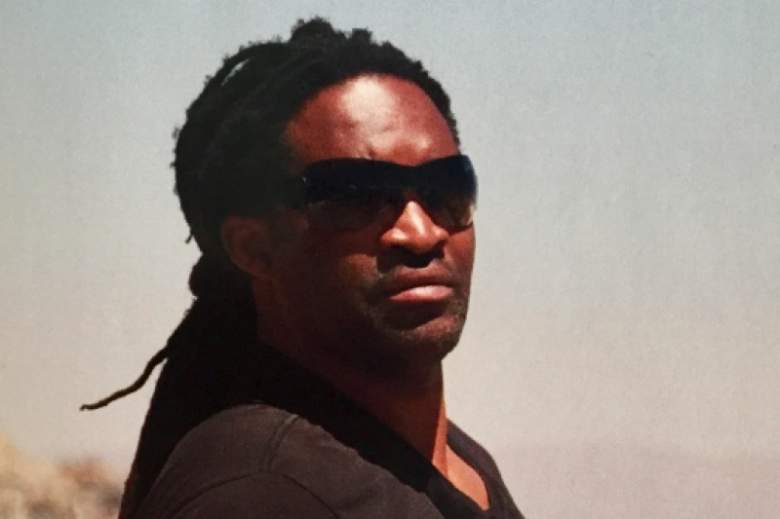 The lone American victim has been identified as Alejandra Villanueva Ibarra. There is also a GoFundMe Site in her name. You can read more about her here: 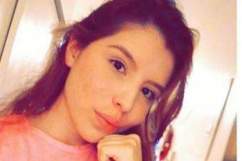 On Facebook, the BPM Festival said: “It is with great sadness to share that police have confirmed reports of a lone shooter outside the Blue Parrot nightclub in Playa Del Carmen earlier today, which resulted in four fatalities and twelve injured. The violence began on 12th street in front of the club and three members of the BPM security team were among those whose lives were lost while trying to protect patrons inside the venue.”

Other news accounts said that five had now died, however.
The UK Express reported that a festival organizer from Canada was among the dead.

3. The BPM Festival Attracts People From All Over the World

even more chaos in the aftermath of the fatal #BlueParrot shootings at #BPM2017 tonight. pic.twitter.com/kr6c9qkWR7

The festival was in its closing night, and it features artists from all over the world, drawing attendees from around the globe as well.

Over 150 of “the world’s top DJs, acts and producers” were at the festival, and the Blue Parrot was hosting one of the gatherings for its closing night, reported UK Express.

MixMag reported that “the shooter did not enter the venue and the local police took 10 minutes to arrive at the scene.” MixMag also reported that the “Blue Parrot, where the Elrow closing party was taking place, was the only venue at the festival without metal detectors.”

4. One Witness Reported Hearing Five Rounds of Gunfire & the Gunman Fired Through a Window

#BPMFestival #BlueParrot so sad :( most of us made it out ok, hurts my heart knowing people didn't make it safe. pic.twitter.com/t8hpT5DnVt

Eyewitness accounts were coming out on social media. One clubgoer, Jake Lubelski, wrote on Facebook, “There was a shooting down here in Playa Del Carmen on the last night of BPM. i was standing outside of a club on an insanely crowded street when it happened; I was maybe 20 feet away from the shooter. as soon as I heard gun shots, everyone started bolting and we nearly got trampled by the frantic herds of people. as soon as I turned around the corner and got a look at the scene, I saw a man lying on the floor in his own blood. it could have been me. up to 6 people may be dead. I just wanted to let you guys know that my friends and I are safe. there are crazy people in the world. life is fragile. please be safe out there.”

Another eyewitness wrote on Facebook, “We were at Blue Parrot when the shooting went down. Saw people around us get shot. I can’t believe what I just witnessed but thankfully all our crew is unharmed and accounted for. Please stay safe and indoors tonight ??.”

DJ/Producer WAFF wrote on Facebook, “Can’t believe what’s just happened at Blue Parrot in BPM ??! Some guy just came Into the club and started shooting people, my heart goes out to the friends and family of the people who have been killed! So surreal being in the middle of it all. To all my friends I’m safe and so are all my friends so don’t worry ❤”

Eyewitness Emily Fox gave this account, “Ok I’m being asked what happened at BPM so this is our account. Nathan and I were spinning at Coco Mäyä which is about 10 feet from Blue Parrot when people started screaming and everyone dropped to the ground. Then a bunch of people came running in yelling to run and that someone was shooting people and then the security started running through the club towards the beach. David who was throwing the party made sure to usher us off stage (great job David) and we all ran together up the beach to another alleyway but then people started running back to the beach from that alley because allegedly there was more shooting there. So basically we all just kept tabs on each other and ran until we could see no one was chasing or firing. We are totally fine though albeit slightly traumatizing to witness. Just really sad that people died here tonight. Healing vibes to all the people involved and who witnessed this, who might be in shock ❤”

i was at the shooting at #blueparrot at #bpmfestival i heard 5 rounds of a .22 semi auto then a pause then 3 more rounds

A top DJ tweeted that people should stay in their hotels.

Someone has come into the club in Playa Del Carmen and opened fire. 4-5 dead and many wounded. Stay in ur fuckin hotel if you're here at BPM

This is a very very sad situation. Tryna get my head around it still. Thoughts and condolences to all affected ♥

One account reported that the gunman fired through a window at the Blue Parrot around 2:30 a.m.

“The BPM Festival has been working closely with the local authorities (Seguridad Publica / Policia Turistica) throughout the festival to ensure public safety and security for all visitors,” the festival’s official Facebook page said. “We are overcome with grief over this senseless act of violence and we are cooperating fully with local law enforcement and government officials as they continue their investigation. Our thoughts and prayers are with all the victims and their families and all those affected by these tragic events.”

5. Many People Were Outraged on Social Media

8 found dead at #BlueParrot after shooting tonight at #BPMFestival, turf because of drug dealers was the cause, all events were shut down pic.twitter.com/lqOgUFecZy

Playa del Carmen is a popular resort town, the Blue Parrot is a well-known establishment there, and the BPM festival has devoted followers. Thus, many people took to social media to express their outrage over the shooter’s actions.

woke up to news ab #bpm shooting in a club where I was exactly a year ago. What is happening 2 this world? Where is this rage coming from?

My heart is broken waking up to the news of the shooting at BPM. ? I'm so happy that my friends who were at Blue Parrot are safe.

Some speculated on social media that drugs were the motive for the shooting, but this was not yet clear.

Read More
Breaking News, mass shooting, Mexico, Music
There was a mass shooting at the Blue Parrot nightclub in Playa del Carmen, Mexico at a closing party for the BPM festival, a major electronic music festival.