Chicago police were under fire in some corners for not immediately labeling the Chicago Facebook Live torture videos a hate crime.

However, when the charges came out, four suspects were socked with hate crime charges.”The actions in that video are reprehensible,” Police Superintendent Eddie Johnson said in a Thursday, January 5 news conference.

Charges were announced Thursday against Jordan Hill and Tesfaye Cooper, both 18, and two sisters, Brittany Herring (Covington) and Tanishia Covington in connection with the horrific videos, which have gone viral and been viewed by many thousands of people.

The Cook County State’s Attorney’s Office said they are charged with aggravated kidnapping, aggravated unlawful restraint, aggravated battery with a deadly weapon and residential burglary. They are all also charged with hate crime, a charge police hesitated on committing to Wednesday night. Police had drawn criticism on social media for refusing to outright label the crime as a hate crime during their initial news conference.

The horrific videos (there are more than one featuring the same incident) were streamed on Facebook and show a group of Chicago teenagers attacking and harassing a white special needs man. The teenagers appear to be black. (The photo above is a screenshot from the video).

Because different members of the group bring up the white race of the victim, and because he has special needs, some were upset that Chicago police did not immediately label the crime a hate crime. Attacking someone for their special needs status could also constitute a hate crime under Illinois law, in addition to the racial dynamic. The Chicago police spokesman told the AP that investigators don’t think the man was targeted because of his race, even though attackers bring up white people and the victim’s race in the videos. 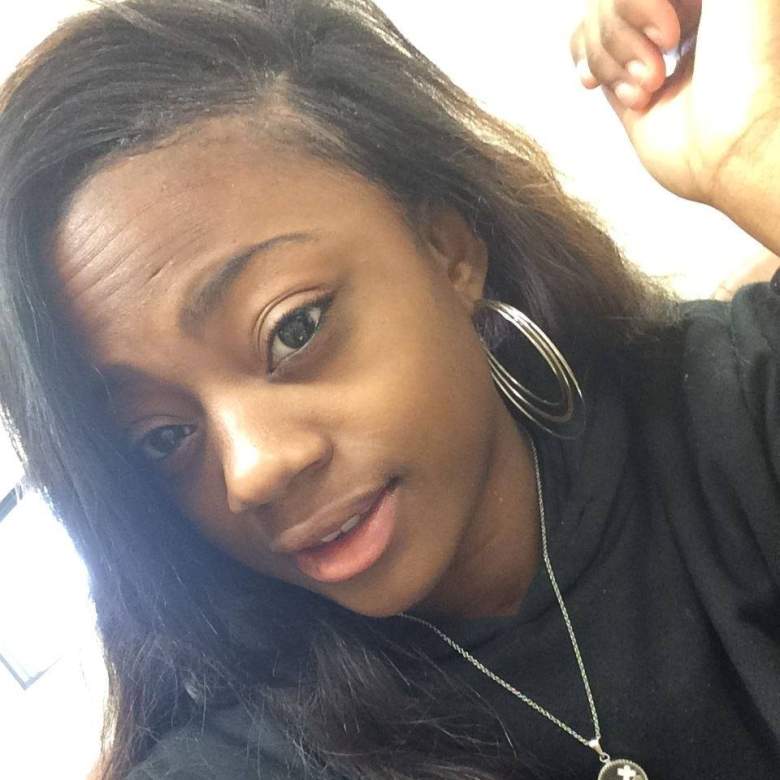 In the videos, the special needs man has his mouth taped shut and pieces of his hair cut off, is forced to drink from a toilet, is verbally harassed, and is punched and kicked. The video was streamed by a Chicago teenager named Brittany Herring.

On the other hand, Black Lives Matter activists are upset that people are attaching the movement to the suspects using a Twitter hashtag, even though there’s no evidence they belonged to it. BBC reported that a far-right site called InfoWars got the hashtag started even though the suspects don’t mention Black Lives Matter in the videos. Alt-right leader Richard Spencer – who led a group that gave the Nazi salute after Trump’s election – has pushed the hashtag on social media, as has a “Pizzagate” conspirator, BBC reported.

Others are arguing that there is a double standard for how hate crimes are treated in the media.

Here’s what you need to know about the hate crime angle:

Prosecutors ultimately make the decision about whether the circumstances of the crime fit a hate crime under the law and said they think it does.

In a Wednesday news conference, police said that hate crime charges are a possibility, but they’ve been criticized by some for not saying that it’s a hate crime outright. Police said the morning of January 5 that they are working with prosecutors to “build the strongest case,” according to the Chicago Tribune, which added, “Chicago police say they are considering hate crime charges.”

According to The Associated Press, though, “Chicago police don’t believe a man beaten in an assault broadcast live on Facebook was targeted because he was white despite profanities made by the accused assailants about white people and President-elect Donald Trump.”

The AP attributed that remark to Chicago police spokesman Anthony Guglielmi, who told the wire service the suspects made “terrible racist statements” but said police thought he was targetd because of his special needs, not race.

Guglielmi said it’s possible the suspects were trying to extort something from the victim’s family.

Some were upset by the comments made by Police Superintendent Eddie Johnson and Commander Kevin Duffin at the news conference on January 4.

Both men used variations of the word ‘stupid’ to label the event when asked about whether it was a hate crime or politically motivated attack.

“I think some of it’s just stupidity,” Superintendent Eddie Johnson said in the news conference. “You know, people just ranting about something they think might make a headline. At this point, we don’t have anything concrete to point us in that direction, but we will keep investigating.” 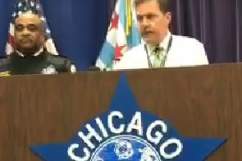 Race Is Explicitly Mentioned in the Videos Several Times

In addition to President Elect Donald Trump, white people are singled out for expletives in the videos.

You can watch the videos here:

The City of Chicago website contains a detailed section defining hate crimes. It reads, “Hate crimes are acts of bigotry, and are committed because of the intended victim’s actual or perceived ancestry, color, creed, gender, race, religion, sexual orientation, physical or mental disability (including HIV status), or national origin. Hate crimes not only harm the victim, but also the group in which the targeted member belongs.”

The site continues, “Hate crimes can only be charged when another crime such as battery, assault, aggravated assault, criminal damage to property, criminal trespass to vehicle or to real property, mob action, looting, disorderly conduct or harassment by telephone occurs and a specific hate motive is established. Hate Crime is a Class 4 felony. If a convicted hate crime offender receives a probationary sentence, the court may also impose community service hours.”

The website – which urges victims of hate crimes to contact Chicago police – adds: “According to Illinois law, hate can be considered an aggravating factor and ‘accorded weight in favor of imposing a term of imprisonment or may be considered by the court as reason to impose a more severe sentence.'”

In the other direction, some Black Lives Matter activists are upset that some people are using the hashtag #BLMKidnapping on Twitter to describe the incident.

They say there is no evidence at all that the suspects are affiliated with the Black Lives Matter Movement. Police have not alleged such. Activists and others say the bad actions of a few people shouldn’t be attached to an entire movement without evidence it was a motivation.

4 black teens make a video tormenting a white guy and that means they're #BLM? The desperation of your racism astounds me. #BLMKidnapping

Had nothing to do with BLM, you also don't see black pple trying to justify torture. #BLMKidnapping

BLM didn't orchestrate the kidnapping. Why is it called #BLMKidnapping ? Anyway it's still disgusting.

Others, though, saw a double standard in outrage and media coverage.

#BLMKidnapping these criminals R not children & committed a hate crime against a spl needs white man. If the roles reversed= Media gone wld

In fact, police aren’t even sure the special needs man was kidnapped. Before the incident, the man, who knew one of the suspects from high school, was riding in a stolen van with the suspects, police believe.

“It’s quite a possibility that this is a kidnapping and that’s certainly one of the charges we’ll be seeking if it turns out to be that. But, he’s traumatized by the incident and it’s tough to communicate with him at this point,” Duffin said in the news conference.