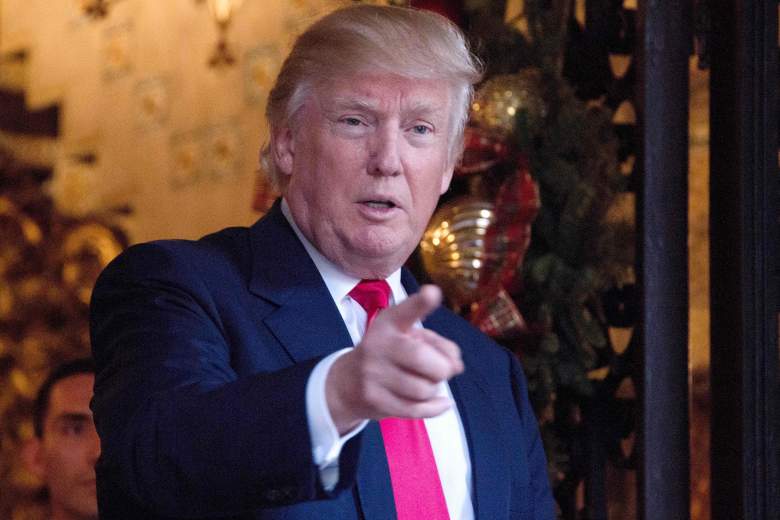 President-Elect Donald Trump’s Electoral College win was confirmed during a joint session of Congress today, as all the electoral votes were counted live. However, multiple Democrat Representatives objected many times, citing voter suppression, Russian interference, and other issues. But each time, Biden had to dismiss their objections because they did not have a Senator to sign on with their objections, as is legally required. This happened multiple times, with Biden becoming increasingly annoyed each time. 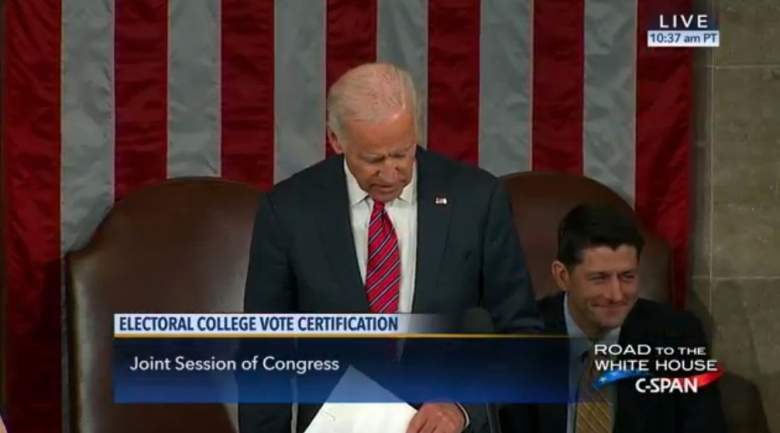 Objections happened several additional times. One Democrat said that she and other people were horrified about Russian interference. Biden had to remind her, too, that debates were not allowed.

Rep. Sheila Jackson Lee of Texas objected multiple times without the required signatures. Each time, she said she was seeking a Senator to sign onto her objection, and Biden ruled her objection out of order.

Earlier in the session, a Democratic Representative voiced objection to the Georgia electors and began debating, speaking about how people had waited for hours to vote. Biden interrupted her. “There’s no debate,” he said quickly, reminding her that objections had to be done in writing, not vocally.

Republicans in the room laughed and cheered and clapped in response.

Biden added, under his breath, “That wasn’t funny,” while Paul Ryan laughed behind him.

Later, when yet another objection was made, Ryan visibly rolled his eyes while sitting behind Biden.

Another Representative stood later, held her signed form up high, and announced that she was not debating, but would any Senator please sign onto her objection? No one would.

Just before Biden announced Trump’s win, an unknown person began yelling her dissent. Other protesters joined in, yelling, “We the people!” They were forced out of the Chambers. 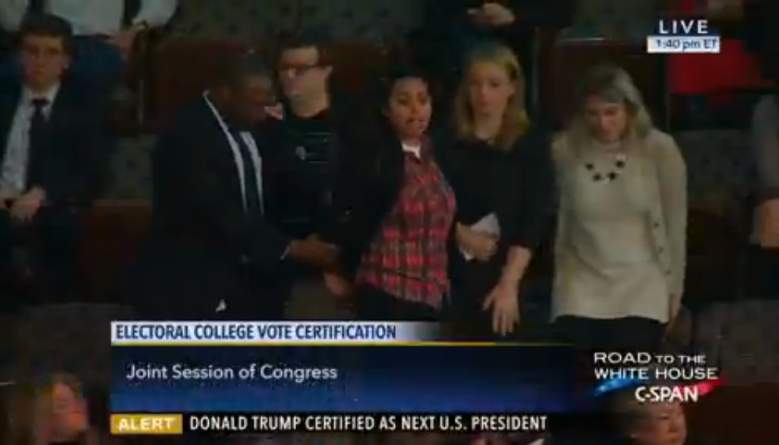 In the end, despite the protests and the objections, Trump’s win was confirmed.