An active shooter was reported at the Fort Lauderdale, Florida Airport (FLL), and there were a total of thirteen victims, including five that are reportedly deceased, authorities said, according to NBC New York.

A video of the aftermath of the tragedy can be seen above, and other videos and reactions are published below.

Heavy spoke with a passenger, Lindsey Totten, who was already aboard a plane at the airport when the chaos ensued. Thankful to be alive, she stated the following:

We were sitting in the plane for what felt like almost an hour and about 40 minutes into waiting I received a call from a panicked friend and I had no clue what was going on. He let me know and then a few minutes later I saw the live feed that the person sitting in front of me was watching.

It’s a terrible crime, and I feel lucky that I wasn’t around that terminal during that time. I am praying for the families of the victims and those who I’m sure are completely traumatized by what happened today. 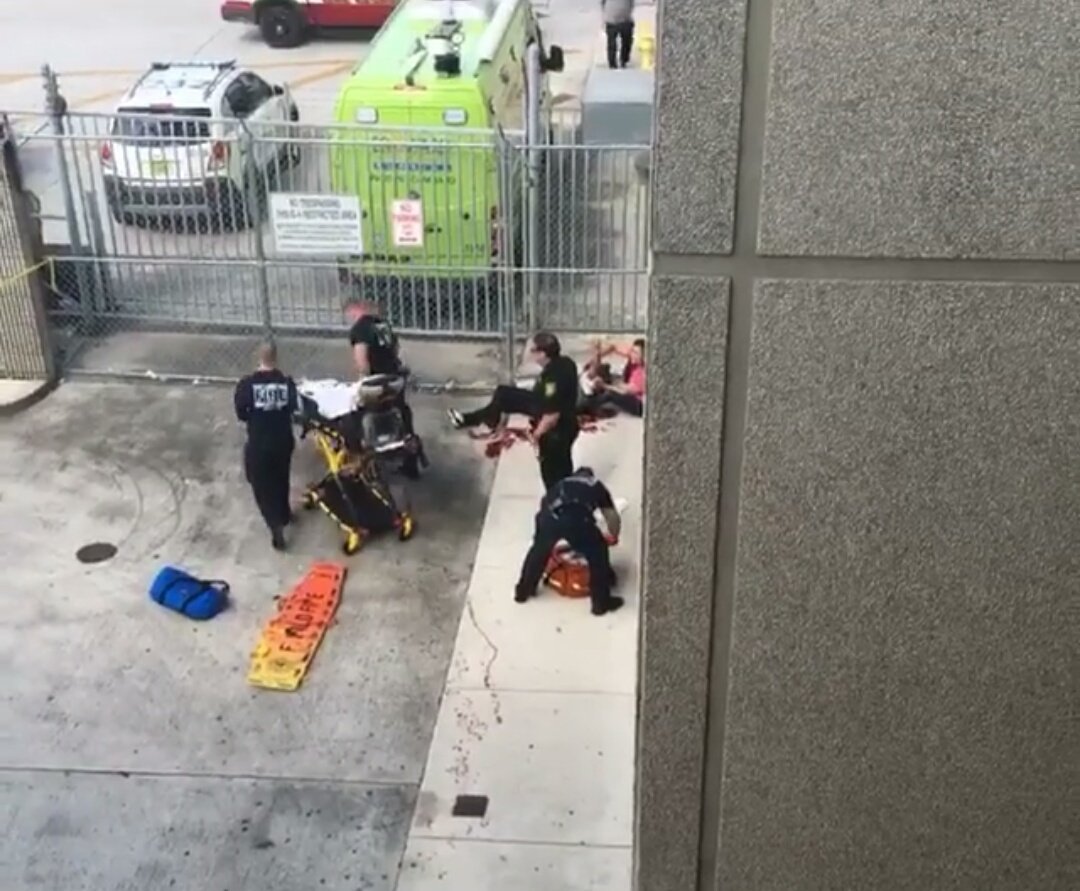