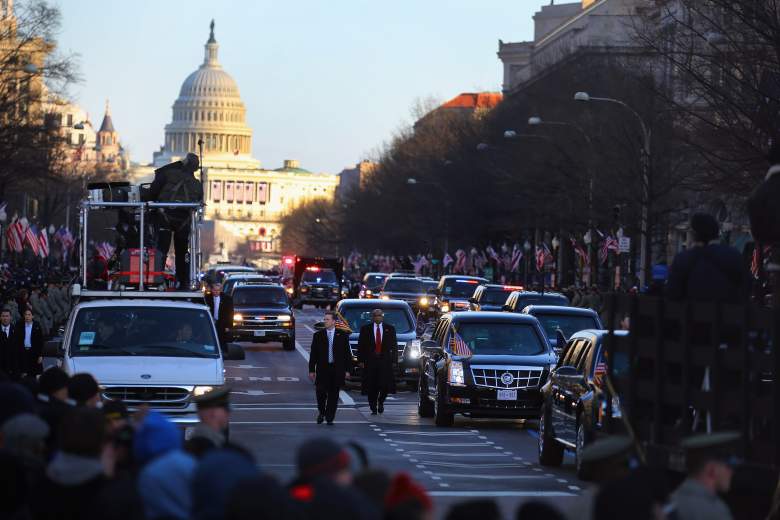 Barack Obama drives down Pennsylvania avenue during the Inauguration Parade on January 21, 2013. (Getty)

The inauguration of Donald Trump is just a few weeks away.

On January 20th, Trump will be sworn in as the 45th president of the United States. But this is just the start of a day full of events that includes the inaugural parade. Participants are chosen by the Presidential Inaugural Committee, and the event itself is organized by the Joint Task Force-National Capital Region. Donald Trump, Mike Pence, and some special guests will view the parade from a Presidential Reviewing Stand.

The Presidential Inaugural Committee has now released a list of all of the groups that will march in the parade. The committee says, however, that more may be added over the course of the next few weeks. Some of the groups on the list, especially those from colleges, have faced backlash for agreeing to march in the parade, although most of them have said that they would be doing so regardless of who won the election.

Here’s a look at everyone who has been announced to participate in the inaugural parade. 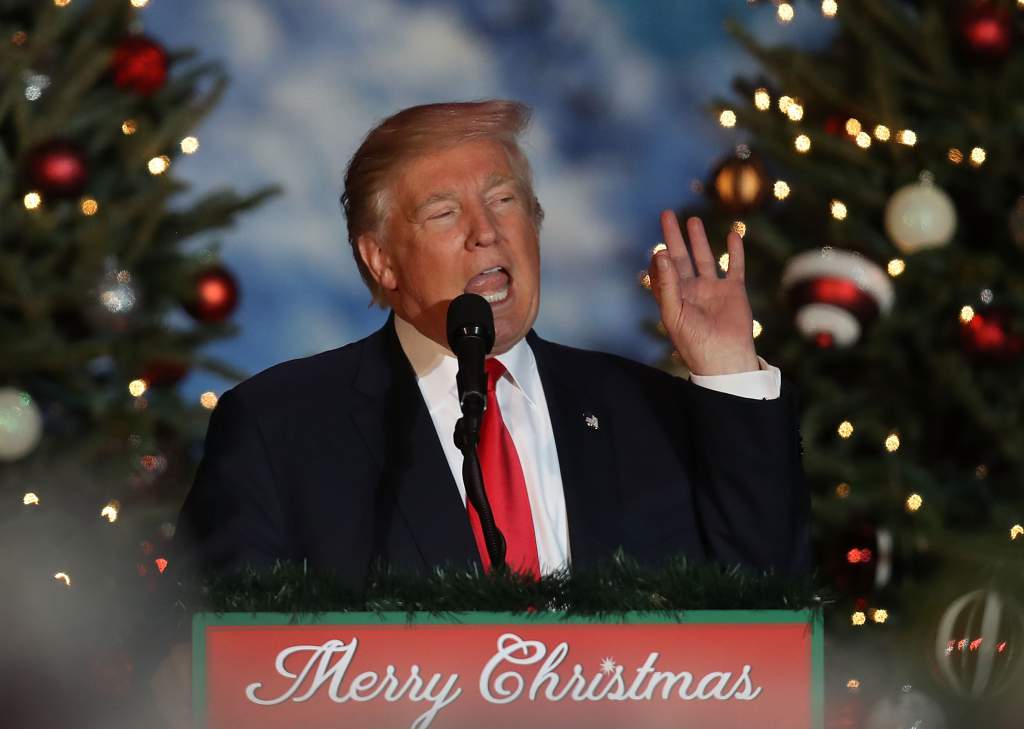 Loading more stories
wpDiscuz
10
0
Would love your thoughts, please comment.x
()
x
| Reply
The Presidential Inaugural Committee has revealed which groups will march in the inauguration parade. Here's look at all the participants.