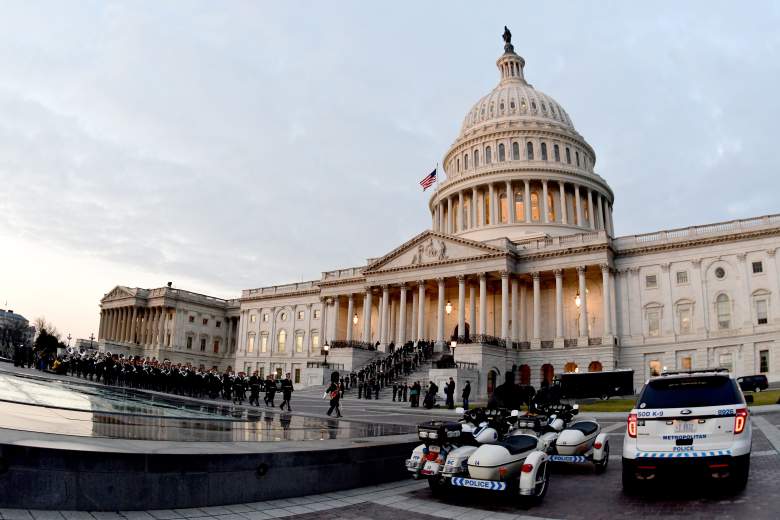 A marching band rehearses on the East side of the US Capitol in Washington, DC during a dress rehearsal on January 15, 2017 five days ahead of the inauguration of US President-elect Donald Trump. (Getty)

Donald Trump’s inauguration festivities begin Thursday, January 19 and will continue through Saturday. He will be sworn in on Friday, but there are many other activities and events happening today, before he becomes the 45th President of the United States. We have a complete list of what’s going to happen today, both official events and unofficial events.

Starting at 10:35 a.m. Eastern, a “Voices of the People” march and concert will take place at the Lincoln Memorial. This event is free and open to the public.

After the wreath-laying ceremony, an inauguration concert will begin and last until 6 p.m. Eastern at the Lincoln Memorial. Called the “Make America Great Again Welcome Celebration,” this concert will feature Toby Keith, The Piano Guys, Lee Greenwood, 3 Doors Down, RaviDrums, and The Frontmen of Country. This event is free and open to the public.

This private candlelight dinner will be held at Union Station, for select large-money donors.

There are a number of unofficial inauguration events happening today, too. Many of these were shared courtesy of Donald Trump’s supporters on Reddit. If you see anything here that we missed, please let us know in the comments below. (All times are Eastern.) 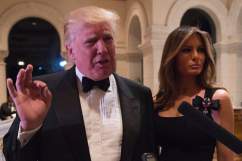 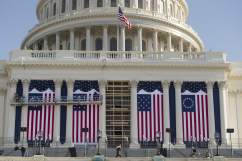 Read more about today’s inaugural events in Spanish at AhoraMismo.com: 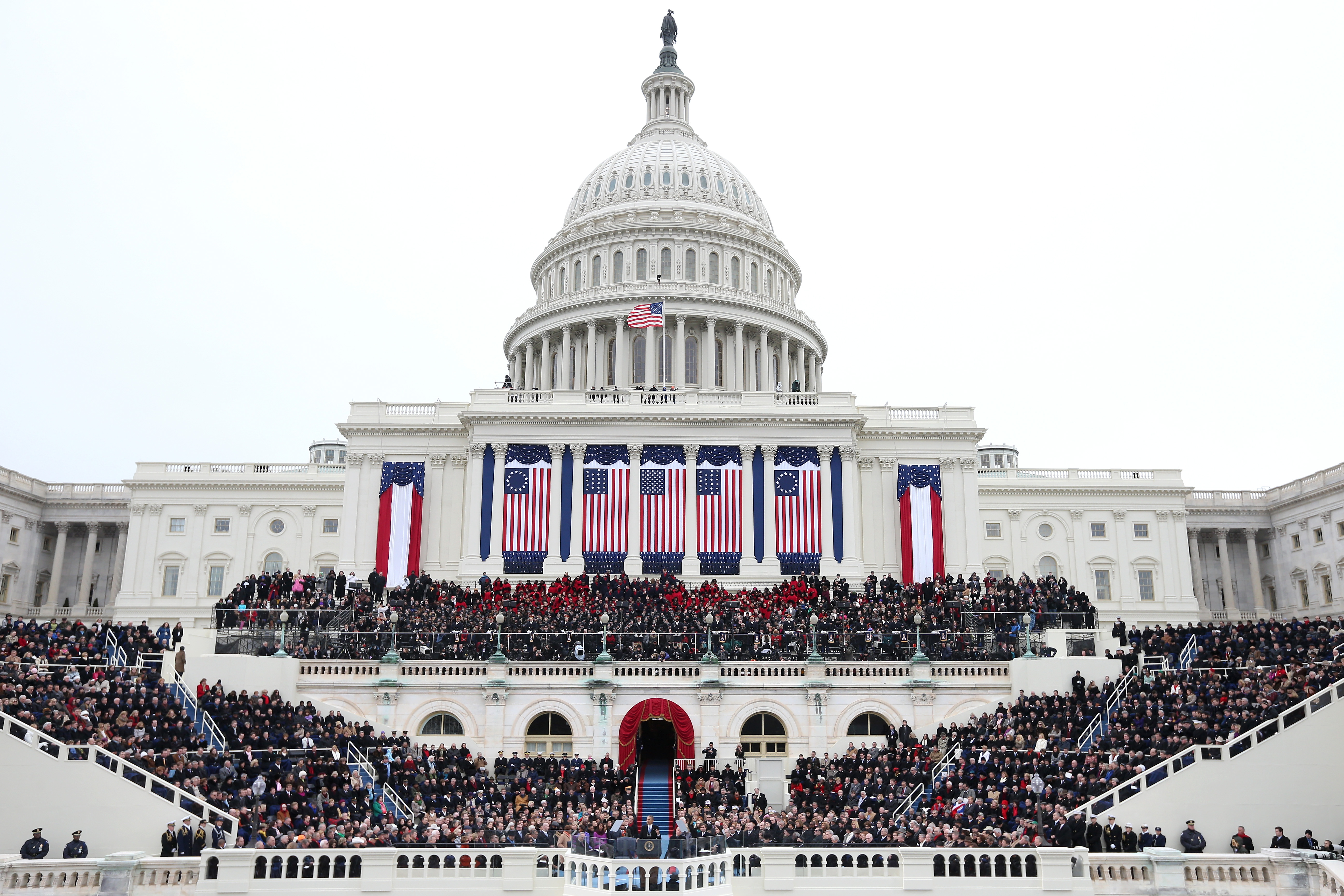