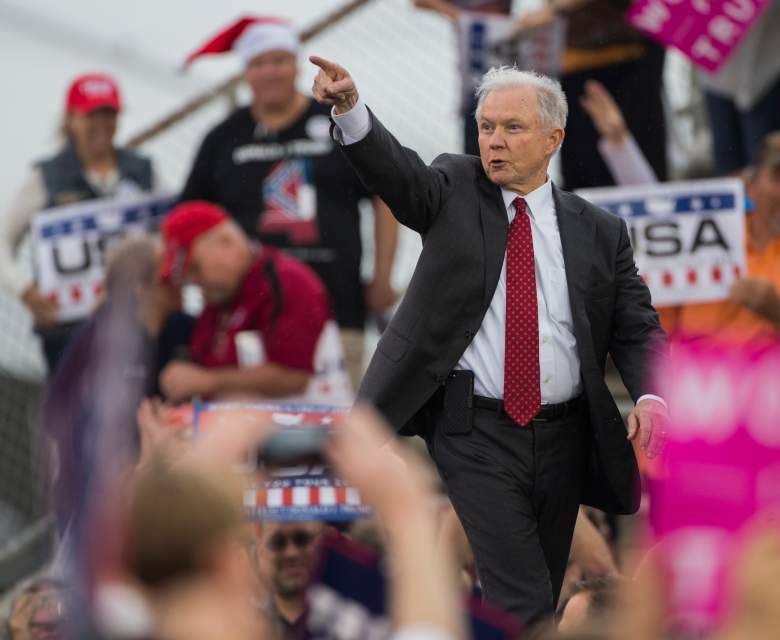 Today is the first day of Sen. Jeff Sessions’ confirmation hearing with the Senate Judiciary Committee. President-Elect Donald Trump nominated Sessions for Attorney General. The nomination has brought a great deal of controversy with it. The hearing will begin at 9:30 a.m. Eastern. Here are all the details you need to know about how to watch it.

The confirmation hearing is also scheduled to extend to a second day, on Wednesday, January 11. But you won’t be able to watch it on TV on C-SPAN that day, just online.

CONFIRMATION HEARING TIME: The confirmation hearing is scheduled to begin at 9:30 a.m. Eastern on Tuesday.

TV CHANNEL: You can watch the whole thing live on C-SPAN 3. To find out what channel C-SPAN 3 is on for you, click here to go to TV Guide’s listings. Then change the “Provider” (right under TV Listings) to your local provider. You’ll be able to scroll down to see what channel number C-SPAN 3 is on in your area.

Expect to see some interesting questions and tense moments during the confirmation hearing. He’ll likely be asked questions about his 20-year tenure as Senator, accusations of racism, and his stances on topics like civil rights and immigration. On Wednesday, Democratic Sen. Cory Booker is expected to testify against Sessions, which marks the first time in history that a sitting Senator testified against another sitting Senator during a Cabinet confirmation hearing. 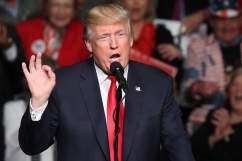 Read More
Breaking News, Donald Trump, Jeff Sessions, Politics
wpDiscuz
0
0
Would love your thoughts, please comment.x
()
x
| Reply
Sen. Jeff Sessions' confirmation hearing is scheduled for today. Find out all the details on what time it starts and how to watch it on TV.