Thomas Hardiman is considered one of the potential judges to be nominated by President Donald Trump for the Supreme Court. Hardiman, a George W. Bush-appointed federal judge, is married to Lori Zappala Hardiman, a member of a prominent Democratic family in the Pittsburgh area.

Thomas Hardiman was reportedly Trump’s second choice for the Supreme Court seat that ultimately went to Neil Gorsuch. He’s one of Trump’s finalists in the wake of the retirement announcement of Justice Anthony Kennedy. Kennedy announced on June 27, 2018 that he will be retiring, setting up a major showdown for the next court nominee, as Trump has benefited from several 5-4 decisions in his favor since choosing Gorsuch, on topics like unions and his travel ban.

Hardiman and his 55-year-old wife have three children. The Pittsburgh City Paper says Lori Hardiman is from a “politically connected, heavily Democratic clan.”

You can see a photo of Hardiman’s wife here.

Here’s a look at Lori and the important position the Zappala family holds in Pennsylvania.

1. She Practices Law in Pittsburgh & Has Three Children With Thomas Hardiman

Hardiman and Lori met while they both worked at the Skadden, Arps, Slate, Meagher & Flom firm in Washington D.C. during the early 1990s. Hardiman joined after passing the bar exam in 1990. According to her Martindale.com bio, Lori passed the bar in 1989 and was admitted in both Pennsylvania and Washington, D.C. that year.

They have three children together; in 2017, The Pittsburgh Post-Gazette listed the children as “Kate, 22, a senior at Notre Dame, Matthew 19, a freshman at Notre Dame, and Marissa, 16, a high school sophomore.”

Hardiman married Lori on October 24, 1992. When they moved back to her native Pittsburgh, he joined Cindrich & Titus. When Bush nominated him to be a federal judge in 2003, Hardiman was working for Reed Smith LLP.

Like Hardiman, Lori is also a Georgetown graduate. She earned her J.D. in 1989. She focuses on Real Estate Law and earned a B.A. from Rollins College in 1985.

Lori is still based in Pittsburgh. Her Lawyer.com profile notes that she currently works for The First City Company, “a group of skilled professionals involved in the development of commercial and residential real estate, and in related activities.” She’s employed as the Vice President and General Counsel.

You can watch video of Thomas Hardiman’s nomination hearing to the federal bench here. 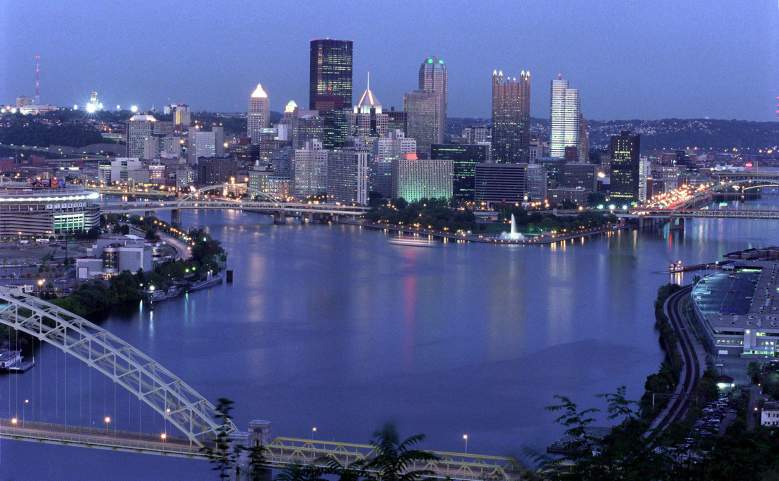 Lori’s father is Richard A. Zappala, who was the Chairman of The First City Company, a real estate firm. He was also the Independent Director of Tristate Capital Bank, Inc. and Tristate Capital Holdings, Inc. from 2007 to January 2017.

Richard A. Zappala also has a Family Foundation, which lists Lori as a secondary.

3. Her Uncle Is a Former State Supreme Court Chief Justice & Her Cousin Is Currently the D.A. of Allegheny County 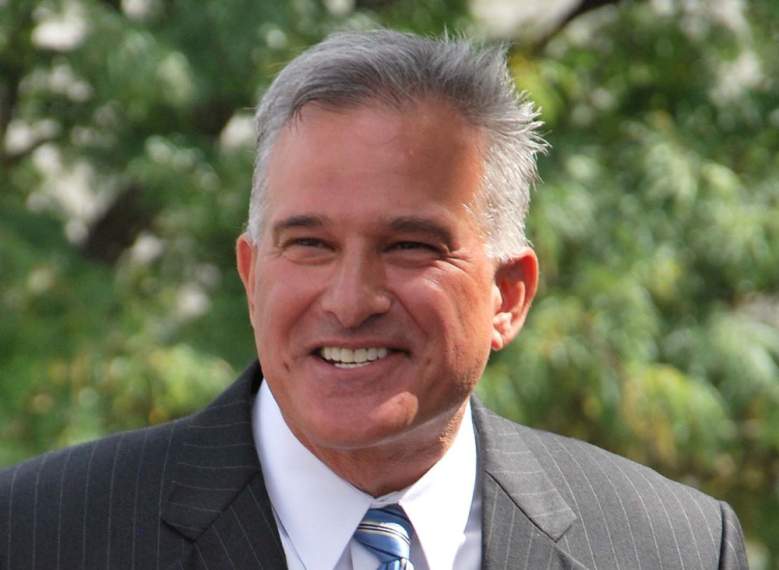 Stephen Zappala was recently in the news because he charged East Pittsburgh police Officer Michael Rosfeld with a crime in the high-profile shooting death of Antwon Rose II. “You do not shoot somebody in the back when they are not a threat to you,” Zappala said, according to The Pittsburgh Post-Gazette.

In December 2016, Stephen A. Zappala Jr.’s office earned national attention for being forced to pay a $1,400 ransom in bitcoin to regain access of its computer network after members of the hacker ring “Avalanche” took the network hostage, reports ABA Journal.

“The Allegheny County District Attorneys Office was the victim of a recent cyber crime referenced earlier today by the United States Attorneys Office,” Zappala Jr. said in a statement. “As technology continues to evolve, so does crime, and criminals are going to take advantage of that technology to always find new ways to victimize individuals, businesses and government agencies. As no cases were compromised as a result of this breach, we consider what happened more of a nuisance than anything else.”

4. Another Cousin is Gregory Zappala, Who Was Involved in a ‘Kids-For-Cash’ Scandal

"Cash for Kids": Firms Behind Juvenile Prison Bribes Reach $2.5 Million Settlement in Civil Suithttp://www.democracynow.org – We turn to the latest news in the so-called kids-for-cash scandal in Pennsylvania, in which judges took money in exchange for sending juvenile offenders to for-profit youth jails. In 2011, former Luzerne County Judge, Mark Ciavarella, was convicted of accepting bribes for putting juveniles into detention centers operated by the companies PA Child…2013-10-23T13:56:43.000Z

One of Stephen A. Zappala’s other sons is Gregory Zappala, who led the municipal financing firm RRZ Public Markets, which was later bought by JP Morgan Chase in February 2003. Gregory later played a role in a “Kids-For-Cash” scandal, in which Pennsylvania judges admitted to sending juveniles to specific detention centers to get payoffs.

As the Pittsburgh Post-Gazette reported in July 2014, Zappala and several other companies claimed in a lawsuit that Robert Powell, who was later convicted, hired him to help build juvenile detention facilities in Northeastern Pennsylvania. Zappala claimed in the lawsuit that he was unaware of the “finders fees” and “cash bribes” Powell took.

In the lawsuit, the companies claimed Powell “thoroughly corrupted the administration of civil justice in Luzerne County … ruined the Plaintiffs’ reputations; stole millions of dollars from Plaintiffs; and burdened Mr. Zappala.” Investigators found that Powell paid two judges millions when they sent juveniles to specific facilities.

In March 2016, The Times Leader reported that another dispute between Powell and Zappala was being revived. In 2014, Zappala claimed that Powell bribed a court administrator to give an environmental contamination lawsuit to a judge that was friendly with him.

5. Another Uncle is Charles R. Zappala, the Manager of Development Company Summa

Zappala to return $15K donation from Scranton businessmanAllegheny County District Attorney Stephen Zappala Jr. will return $15,000 donated to his campaign for state attorney general from a company owned by a wealthy northeastern Pennsylvania businessman. Subscribe to WTAE on YouTube now for more: http://bit.ly/1emyOjP Get more Pittsburgh news: http://www.wtae.com/ Like us: http://www.facebook.com/wtae4 Follow us: http://twitter.com/WTAE Google+: http://plus.google.com/+wtae2016-04-19T22:36:11.000Z

In 2008, he was named a Commonwealth Trustee on the University of Pittsburgh Board of Trustees.

Charles R. Zappala was a founding principal of Russell, Rea, Zappala & Gomulka Holdings, Inc., in 1978 and is also a Notre Dame and Georgetown graduate.