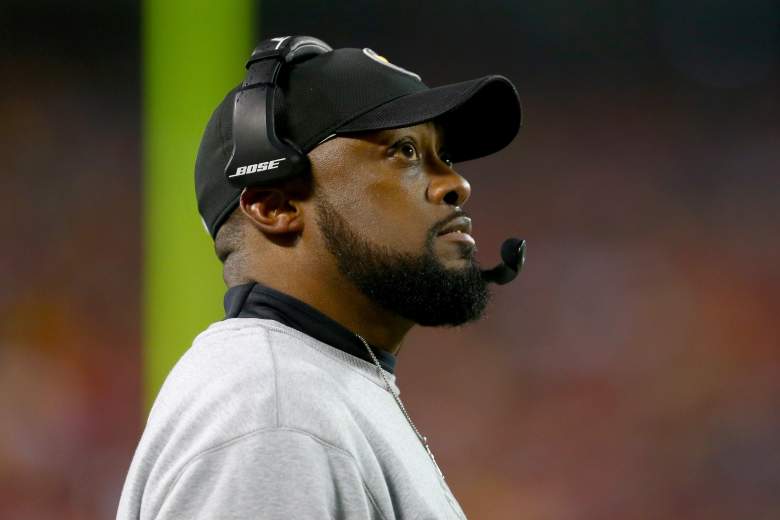 Less than a week after Pittsburgh Steelers assistant coach Joey Porter was arrested, another Pittsburgh head coach is making headlines for undesirable reasons.

The video features post-game thoughts from numerous Steelers, and nothing in Tomlin’s comments criticizes any specific member of the Patriots directly. Additionally, Tomlin doesn’t mention any specific deficiency in New England, but rather refers to the difference in preparation time that the teams have for their upcoming game due to when both teams played their divisional playoff games.

We spotted those a–-holes a day and a half. They played yesterday, our game got moved to tonight. We’re going to touch down at 4 o’clock in the f––king morning. So be it. We’ll be ready for their ass.

Ironically enough, the video also features an unknown voice advising the team to “keep it cool” on social media. Going live on Facebook is obviously the opposite of that, and this incident could prompt new team rules regarding Facebook Live going forward.