Neil Gorsuch may become the next Supreme Court justice. (Facebook)

Neil Gorsuch is reportedly one of the frontrunners to be Donald Trump’s Supreme Court nominee.

Gorsuch is 49 years old, meaning he could realistically serve on the Supreme Court into the 2050s. He is currently a circuit judge for the United States Court of Appeals for the Tenth Circuit, and he is a believer in originalism, meaning he thinks the U.S. Constitution should be interpreted exactly the way the Founding Fathers would have interpreted it in the 18th century without regard to legislative history.

So who exactly is Neil Gorsuch, and what sort of education does he have under his belt? Here’s what you need to know.

1. He Went to High School at Georgetown Preparatory School

Can you believe it's nearly 70 degrees today? This calls for class on the Quad! pic.twitter.com/8IVM4gAsBA

Neil Gorsuch was born in 1967 in Denver, Colorado. However, his family moved to Washington, D.C. in 1981 when his mother, Anne Gorsuch Burford, was appointed administrator of the Environmental Protection Agency by President Ronald Reagan.

While in Washington, D.C., Gorsuch attended Georgetown Preparatory School, a Jesuit school for grades nine through 12. This school is known as being quite selective, and its resident tuition is $58,460 per year.

2. He Graduated From Columbia University With a Bachelor of Arts Degree 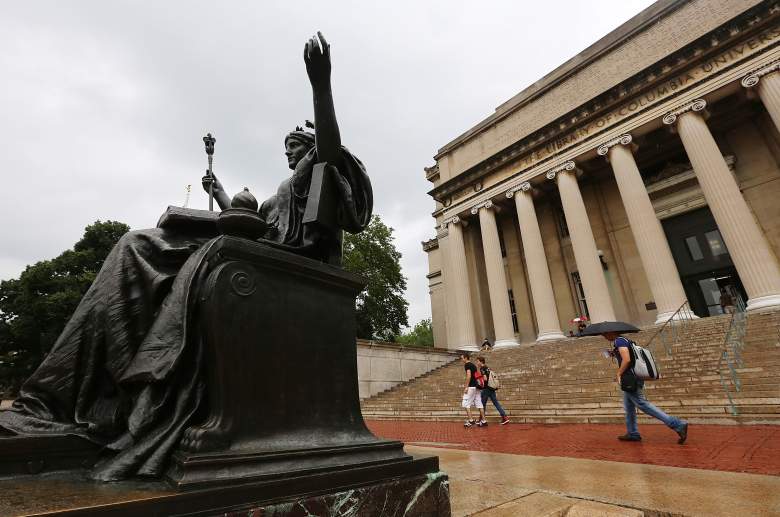 People walk past the Alma Mater statue on the Columbia University campus on July 1, 2013 in New York City. (Getty)

While attending Columbia, Gorsuch wrote for the student newspaper, the Columbia Daily Spectator. Then, in 1986, he founded his own student newspaper called The Federalist, also known as The Fed.

This newspaper was initially referred to as the “Federalist Paper,” and it described itself as being inspired by Alexander Hamilton and John Jay. The paper tended to lean conservative, although it said that its founding members were a libertarian, a conservative, and a socialist. Presumably, Gorsuch was the conservative.

“The paper’s original mission was to be ‘classically liberal’; that is, to be content neutral, to print any intelligent and well-written opinion, regardless of its political slant,” The Fed says on its website.

The Federalist is still being published today; it is now led by Adam Kelly-Penso and McKenzie Fritz.

3. He Earned His Juris Doctor From Harvard Law School 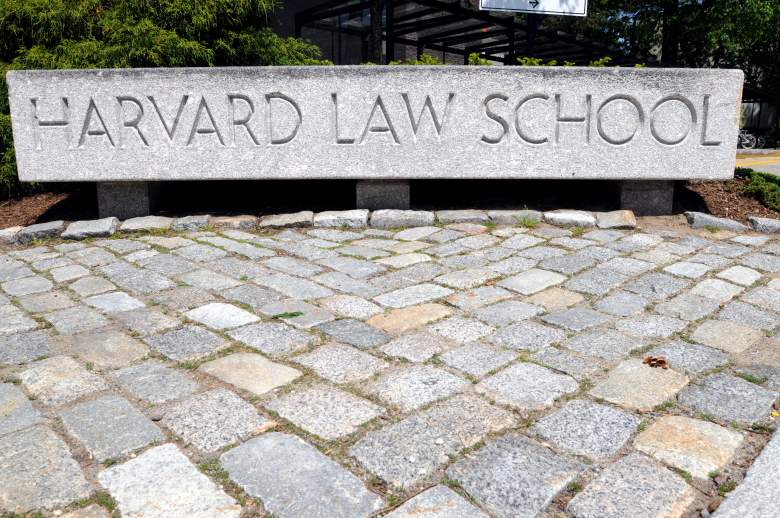 Gorsuch graduated from Harvard Law School with his Juris Doctor in 1991; he was in the same graduating class as Barack Obama.

On Tuesday, Norm Eisen, former U.S. Ambassador to the Czech Republic and a classmate of Obama’s and Gorsuch’s, said on Twitter that Gorsuch would be a great pick.

At Harvard, Gorsuch received the Truman Scholarship, a prestigious and selective scholarship that was created by Congress in 1975; it was named after President Harry Truman, and the scholarship is worth $30,000. In general, the scholarship is given to those who have potential to become great leaders.

These days, the Truman Scholarship is given out to between 55 and 65 students annually.

“As the living memorial to our thirty-third President, the Harry S. Truman Scholarship Foundation supports the graduate education and professional development of outstanding young people committed to public service leadership,” the Truman Scholarship says on its website.

4. He Earned His Doctor of Philosophy From Oxford University 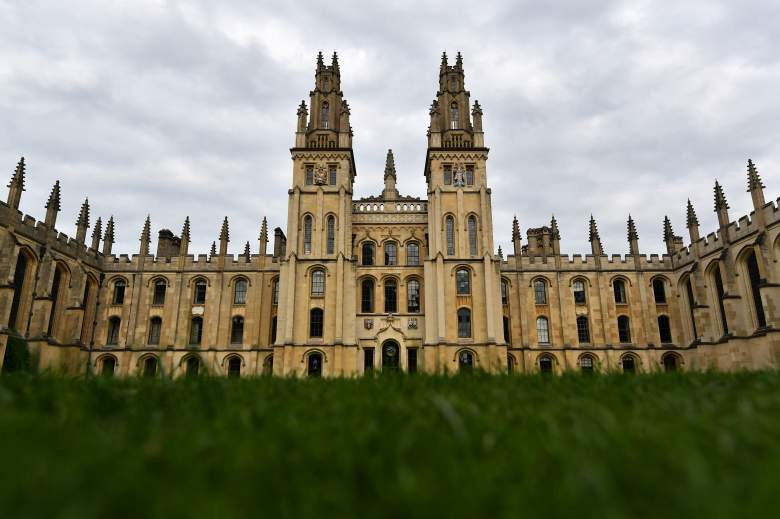 Part of All Souls College is pictured on September 20, 2016 in Oxford, England. (Getty)

Finally, Neil Gorsuch earned his Doctor of Philosophy from Oxford University; he graduated in 2004.

Like he did at Harvard, Gorsuch received a prestigious scholarship while attending Oxford: the Marshall Scholarship, a United Kingdom scholarship intended to “enable intellectually distinguished young Americans, their country’s future leaders, to study in the UK.”

5. He Is an Adjunct Professor at the University of Colorado Law School 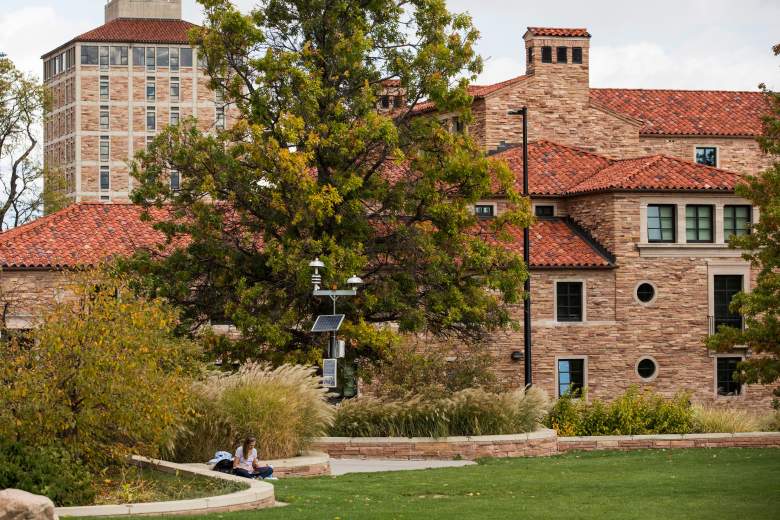 A girl sits on a lawn at the University of Colorado campus on October 27, 2015 in Boulder, Colorado. (Getty)

Since 2012, Neil Gorsuch has served as an adjunct professor at the University of Colorado Law School in Boulder, Colorado.

Gorsuch has taught two courses at the university, the first being Antitrust, which is described as “a study of American competition policy: collaborations among competitors, including agreements on price and boycotts, definition of agreement, monopolization, vertical restraints, such as resale price maintenance and territorial confinement of dealers.”

The second course Gorsuch taught (as recently as fall 2016) is Legal Ethics and Professionalism, which is described as an examination of “the legal profession as an institution, its history and traditions, and the ethics of the bar with particular emphasis on the professional responsibilities of the lawyer.”

Gorsuch has received praise from a number of his students as the University of Colorado.

“I found him to be a person of character and quality, intellectually curious and willing to debate all sides,” Jordan Henry, a liberal student, told The Denver Post. “I think he’s dedicated to the truth, to justice, to the justice system. I may not always agree with him but I do think he gives all voices a fair hearing, and that’s all you can ask of a judge.”

Read More
Breaking News, Donald Trump, Politics
wpDiscuz
2
0
Would love your thoughts, please comment.x
()
x
| Reply
Neil Gorsuch may be the next Supreme Court justice of the United States. Where did he receive his law degree?