Trump chose Gorsuch to replace Scalia on the court in a live news conference on January 31. Scalia was a strong conservative voice on the court.

In addition to Gorsuch, appeals court judges Thomas Hardiman and William “Bill” Pryor, were believed to be in the running for the slot. However, in the hours before Trump unveiled Gorsuch as his pick, the Denver appeals court judge was widely rumored to be the choice.

Scalia’s wife was at the press conference in which Gorsuch’s selection was announced.

What has Gorsuch said about Scalia? How similar is Gorsuch to Scalia? 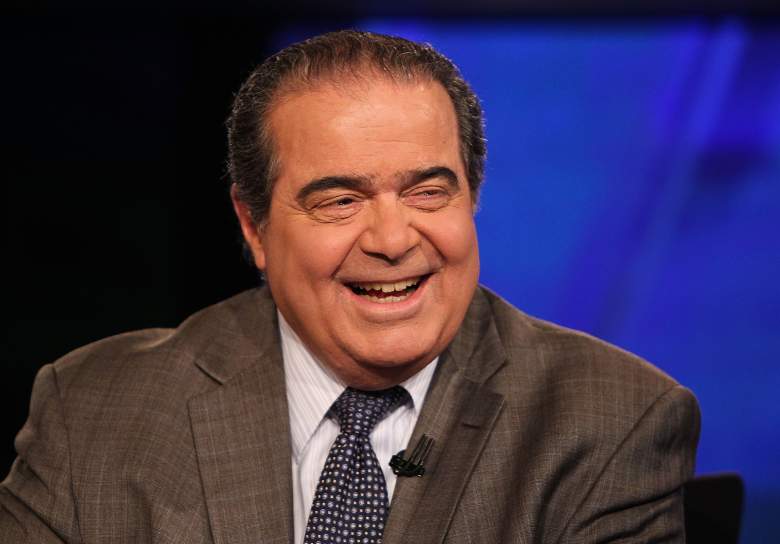 A team of researchers came up with a model to predict which potential Supreme Court justice would be most like the firebrand Scalia, who was known for his intellectual ferocity.

According to The Washington Post, the researchers considered such things as whether the judge promotes “originalism”; how often the judge cites “Scalia’s non-judicial writings” in legal interpretation; and how often a judge writes separately, which Scalia often did.

They found that Gorsuch had the highest “Scalia like” score: 79.4%, even higher than Pryor and much higher than Hardiman, whom the researchers deemed would be more like Chief Justice John Roberts, according to The Post.

2. Gorsuch Called Scalia a ‘Lion of the Law’

After Scalia died, Gorsuch gave a speech at Case Western Reserve University Law School, in which he praised Scalia.

According to a full text of the speech, Gorsuch said, in part:

He really was a lion of the law: docile in private life but a ferocious fighter when at work, with a roar that could echo for miles. Volumes rightly will be written about his contributions to American law, on the bench and off. Indeed, I have a hard time thinking of another Justice who has penned so many influential articles and books about the law even while busy deciding cases.

He also said that the “great project of Justice Scalia’s career was to remind us of the differences between judges and legislators. To remind us that legislators may appeal to their own moral convictions and to claims about social utility to reshape the law as they think it should be in the future. But that judges should do none of these things in a democratic society. That judges should instead strive (if humanly and so imperfectly) to apply the law as it is, focusing backward, not forward, and looking to text, structure, and history to decide what a reasonable reader at the time of the events in question would have understood the law to be – not to decide cases based on their own moral convictions or the policy consequences they believe might service society best.”

He then quoted Scalia as saying, “If you’re going to be a good and faithful judge, you have to resign yourself to the fact that you’re not always going to like the conclusions you reach.”

3. Trump Said He Wanted a Justice in the ‘Mold’ of Scalia 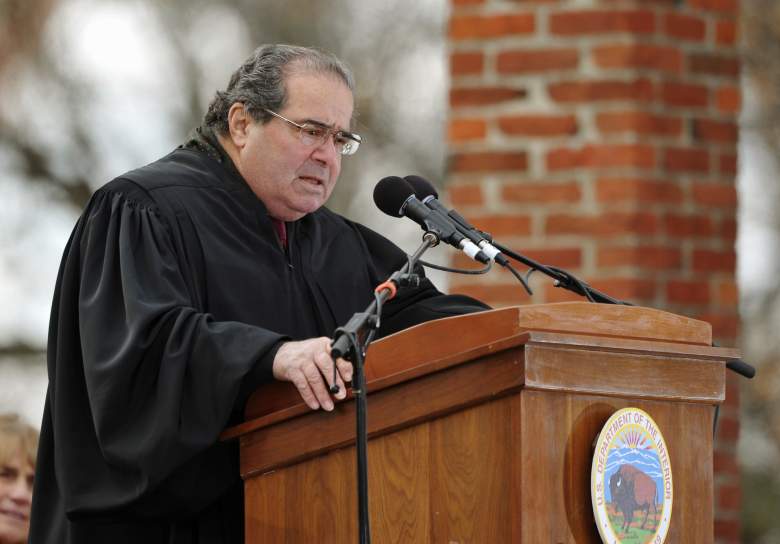 According to The Washington Post, during the presidential campaign, Trump said he wanted to “appoint judges very much in the mold of Justice Scalia.”

Two buzzwords often used to describe Scalia – and Gorsuch – are the words “originalist” and “textualist.”

These traits were apparent in the speech that Gorsuch gave on Scalia.

5. Like Scalia, Gorsuch Is an Intellectual Known for His Entertaining & Eloquent Writings

politico: Neil Gorsuch is on Trump's short list for appointment to the Supreme Court. Who is he? … pic.twitter.com/e7qLDDDkAm

“For one thing, the great compliment that Gorsuch’s legal writing is in a class with Scalia’s is deserved: Gorsuch’s opinions are exceptionally clear and routinely entertaining; he is an unusual pleasure to read, and it is always plain exactly what he thinks and why,” wrote SCOTUS blog.

The site reported that Gorsuch also shares these traits with the late justice, Scalia: “Like Scalia, Gorsuch also seems to have a set of judicial/ideological commitments apart from his personal policy preferences that drive his decision-making. He is an ardent textualist (like Scalia); he believes criminal laws should be clear and interpreted in favor of defendants even if that hurts government prosecutions (like Scalia); he is skeptical of efforts to purge religious expression from public spaces (like Scalia); he is highly dubious of legislative history (like Scalia); and he is less than enamored of the dormant commerce clause (like Scalia).”