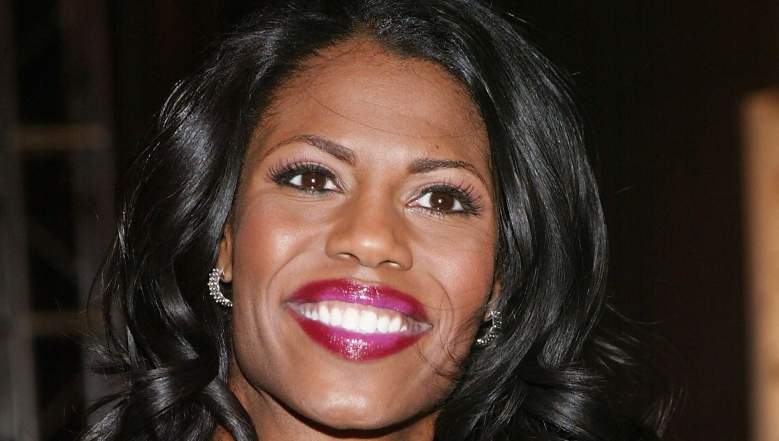 She was once an Apprentice villain, but Omarosa Manigault later went to the White House.

Manigault first gained her 15 minutes of fame as a candidate on Donald Trump’s reality TV show. On January 3, the Associated Press reported that Manigault will be joining Trump’s administration.

The president-elect moved from firing her in the boardroom to bringing her into the Oval Office. It’s quite a heady rise for the former reality TV consultant, but she has worked for Trump – and in the White House – before.

However, on December 12, it was revealed that Omarosa has resigned her position.

Spoke with Omarosa this morning and asked if she was fired or resigned.

She said she'd have to give me a call back and hung up.

1. Manigault Will Work on ‘Public Engagement’ but Was Booted From the Clinton White House

The specifics of Manigault’s role in the Trump White House has not yet been clarified, but the AP says “Her job is expected to focus on public engagement.” She had desired to be named ambassador to Haiti instead, ABC News reported.

Manigault has some experience in presidential administrations, actually. The AP reported that she previously worked in the White House during the Bill Clinton administration.

In 2004, a People Magazine article reported that Omarosa was “banished from four jobs in two years with the Clinton administration.” Cheryl Shavers, the former Under Secretary for Technology at the Commerce Department, told People that Manigault was disruptive. People said Omarosa worked at Commerce several weeks in 2000.

The magazine reported that Omarosa also had a job “answering invitations received by Vice President Al Gore, “she didn’t do her job, and it got everybody in trouble,” says a former Gore staffer.” Omarosa told the magazine she was only 23 when she went to the White House and said there was little training.

2. Trump Fired Omarosa on the Apprentice Before Hiring Her Again

Omarosa was born on February 15, 1974 in Youngstown, Ohio, as Omaroseonee O. Manigault, said IMDB. In addition to her role as a contestant in 2004’s Apprentice, she was on Battle of the Network Reality Stars in 2005 and The Eric Andre New Year’s Eve Spooktacular in 2012, the site reported.

On the Apprentice, Omarosa was soon cast as the villain who had trouble getting along with people. Time Magazine reported in 2011, “On the program, Omarosa and other contestants were grouped in two ‘corporations’ competing to be the most successful at the various projects assigned each week. But she could hardly get any work done given the amount of time she spent fighting. Omarosa was booted off The Apprentice in Week 9, but that was only the beginning of her reality-TV career.”

Her villainy made people enjoy watching her, so Trump, after firing her on the Apprentice, brought her back on the program, Celebrity Apprentice, and then fired her again, Time Magazine reported.

She competed in the Miss America pageant and has “a B.A. in Radio/TV Broadcast Journalism from Central State University, Ohio; M.A. in Mass Communication Studies from Howard University; Pursuing a PhD in Communications Studies at Howard,” IMDB said.

3. Manigault Was a Member of Trump’s Transition Team

Omarosa has a long-standing rapport with Trump, and it’s not the first time the president elect has placed her in a role of authority. Omarosa was one of Trump’s highest profile African-American supporters during the presidential campaign, reported AP.

During the campaign, Trump named Manigault to be his director of African-American outreach, reported the Daily Beast.

According to ABC News, “She proved instrumental in negotiating Trump’s limited in-person outreach to African-Americans while he was a candidate, coordinating and appearing with him at Great Faith International Ministries in Detroit, his first visit to an African-American church.”

4. She Is Divorced & Created Controversy Over Her Relationship with Michael Clarke Duncan 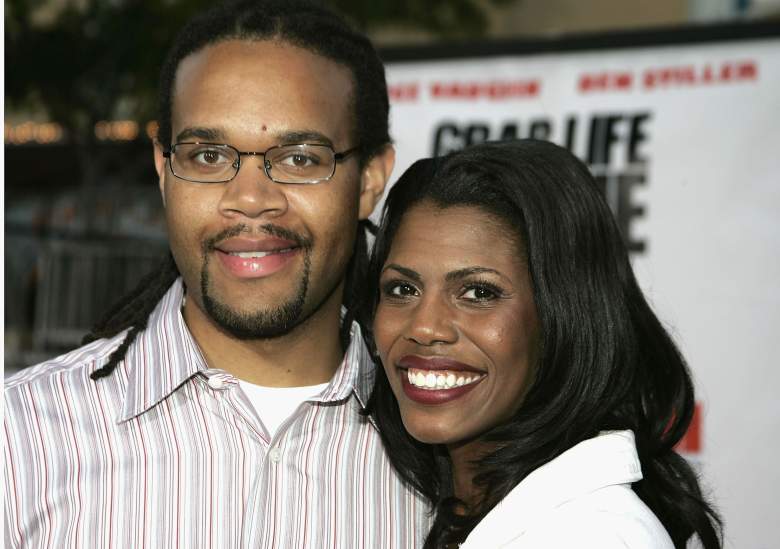 Manigault dated the Green Mile star Michael Clarke Duncan. However, when Duncan died suddenly, she became embroiled in controversy with his sister.

According to TMZ, Duncan’s sister told the entertainment site she wanted to know “whether the late actor’s fiancee unduly influenced him into re-writing his will months before he died and leaving almost everything to her.”

She claimed that Omarosa was “fixated” on Duncan’s money while he was on life support for a heart attack that eventually killed him. Omarosa denied the claims to TMZ, saying the sister was trying to get money out of her.

Omarosa appeared on an episode of Hollywood Medium with Tyler Henry to try to reconnect with Duncan, who died in 2012.

Omarosa became engaged in summer 2016 to John Allen Newman, a pastor who proposed to her in front of his congregation, TMZ reported, which added that Omarosa is “also an assistant pastor at Weller Street Baptist Church in L.A.”

Manigault was married to Aaron Stallworth for five years, but the couple divorced.

5. Manigault Has Built a Net Worth Exceeding $1 Million

.@OMAROSA told us it would be Trump's "ultimate revenge" to become POTUS. #PresidentTrumpPBS TONIGHT on @PBS: https://t.co/INkGTzTJsZ pic.twitter.com/jKXr6W15aY

Manigault has parlayed her Apprentice infamy into some measure of wealth.

Many sites say that Manigault has a net worth of about $1.5 million.

Loading more stories
wpDiscuz
1
0
Would love your thoughts, please comment.x
()
x
| Reply
Omarosa Manigault is joining the Donald Trump White House. She was once a contestant he fired on The Apprentice. Learn about her bio, family, and net worth.