Scott Pruitt, Donald Trump’s nominee for administrator of the Environmental Protection Agency, is currently speaking at his cabinet hearing on Capitol Hill.

Pruitt serves as the attorney general of Oklahoma, with his term beginning in 2011. He is married and has two children, who were in attendance for his hearing today.

Here’s everything you need to know about Scott Pruitt’s family.

Scott Pruitt has been married to his wife for 27 years. (Facebook)

Scott Pruitt has been married to his wife, Marlyn, for over two decdes.

According to the Lexington Herald Leader, Marlyn Lloyd and Scott Pruitt were married at the Southeast Christian Church in Louisville in 1990.

2. His Daughter, McKenna, Is a Student at the University of Oklahoma

McKenna attended the University of Oklahoma in Norman, Oklahoma and rushed with Kappa Alpha Theta.

So excited my daughter enjoyed her rush experience. @OUTheta pic.twitter.com/29bRZRYisN

In 2015, McKenna tweeted this text exchange with her parents, Scott and Marlyn:

the best way to get money, ily Scott & marlyn pic.twitter.com/DK69x2HGiF

3. His Son, Cade, Is a Senior in High School 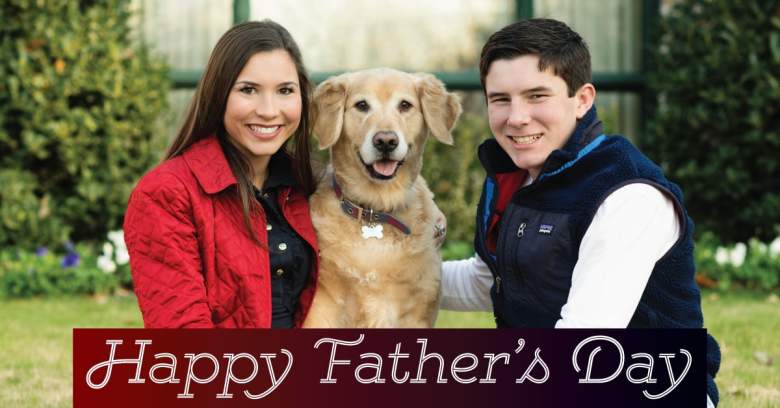 Scott also has a son, Cade Pruitt, who is a Senior at Cascia Hall High School in Tulsa, Oklahoma.

“Scott has made it a priority to pass on to his children the same principled, family values with which he was raised,” his website says.

After graduating from high school this year, Cade will follow in his sister’s footsteps and attend the University of Oklahoma, Scott said during his cabinet hearing today.

4. His Family Resides in Tulsa, Oklahoma 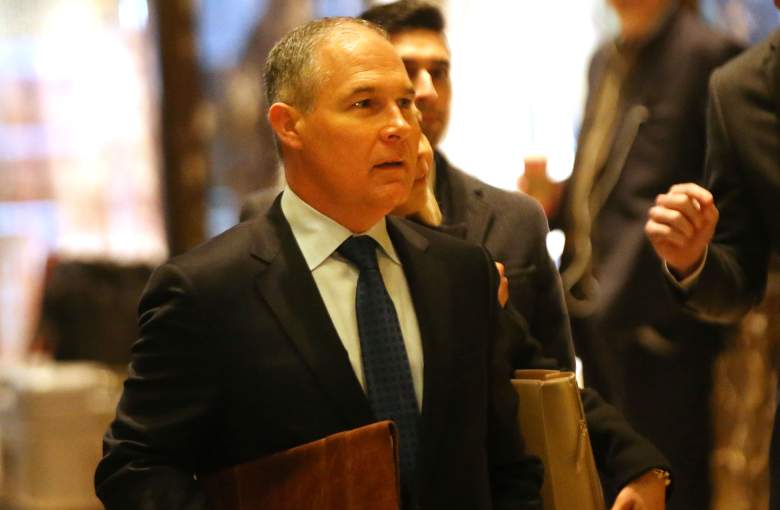 Scott Pruitt arrives at Trump Tower for a meeting on December 7th. (Getty)

Scott Pruit and his wife Maryln life in Tulsa, Oklahoma.

According to the office of the Oklahoma attorney general, the Pruitts are members of the First Baptist Church of Broken Arrow, and Scott serves as a Deacon there.

5. His Family Joined Him at His Cabinet Hearing Today

During Scott Pruitt’s cabinet hearing on Capitol Hill on Wednesday, Scott’s wife and two children were both present.

“I am blessed today to have my family in attendance with me,” Pruitt said.

He went on to say that there is “lots of change going on in my family’s life,” transitioning from that into saying that the people of the country are also hungry for change.