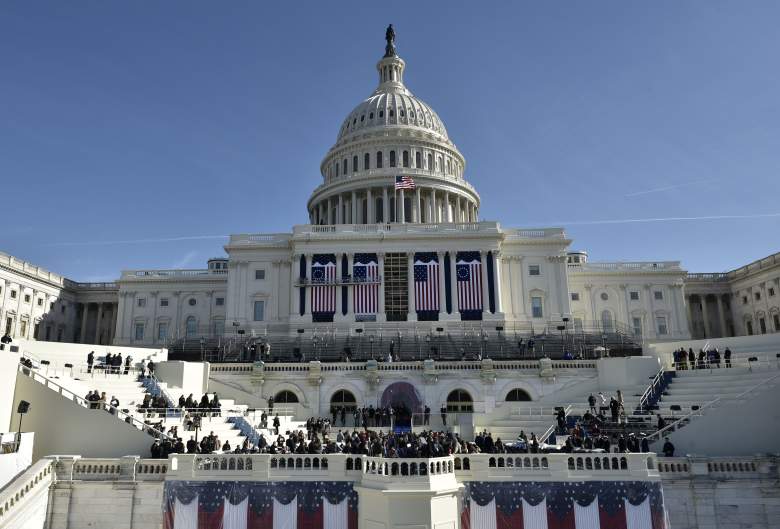 When is Trump’s inauguration today and how can you watch it? (Getty)

President-Elect Donald Trump’s inauguration is today, and people around the world are going to want to tune in to see him be sworn in as President, along with a lot of other inauguration festivities. The inauguration ceremony will begin at 9:30 a.m. Eastern, but Trump’s actual swearing-in ceremony won’t start until 11:30 a.m. He should be officially sworn in by noon. After the ceremony, President Barack Obama will depart and Trump will attend a luncheon. After that, an Inauguration Parade will be broadcast starting around 3 p.m. Eastern. Here’s a look at the broadcast information.

INAUGURATION COVERAGE TIME: Every major broadcast station is beginning their inauguration coverage at different times. However, only CSPAN is going to have wall-to-wall complete coverage that includes the swearing in, the inaugural address, the inaugural parade, and inaugural balls.

SCHEDULE FOR THE DAY: If you’re mostly interested in Trump’s swearing-in ceremony, you’ll want to start tuning in around 11:30 a.m. Eastern. If you want to catch the parade, start watching around 3 p.m. Eastern. Here’s a rough schedule of the day. Exactly which parts of the schedule each station covers is up to their discretion. All times are Eastern.

TV CHANNEL: The inauguration will be broadcast live on all the major networks and leading cable sites, including ABC, CBS, NBC, CNN, Fox News, MSNBC, and PBS NewsHour, and more. Only CSPAN, however, will have nonstop wall-to-wall coverage from early in the morning until late at night.

Here are some specific broadcast networks and the times they’ll be beginning their coverage of the inaugurationg. Major broadcast stations like CNN, CNBC, Fox News, MSNBC, Telemundo, Univision, and others will be covering the inauguration. Note that only CSPAN has all day coverage lasting until late into the night.

Learn more about the inauguration below: 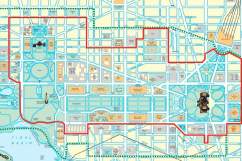 Inauguration Map: Where Is the Swearing-In Ceremony & Parade? 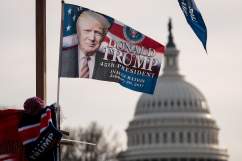 Read more about the Trump inauguration in Spanish at AhoraMismo.com: 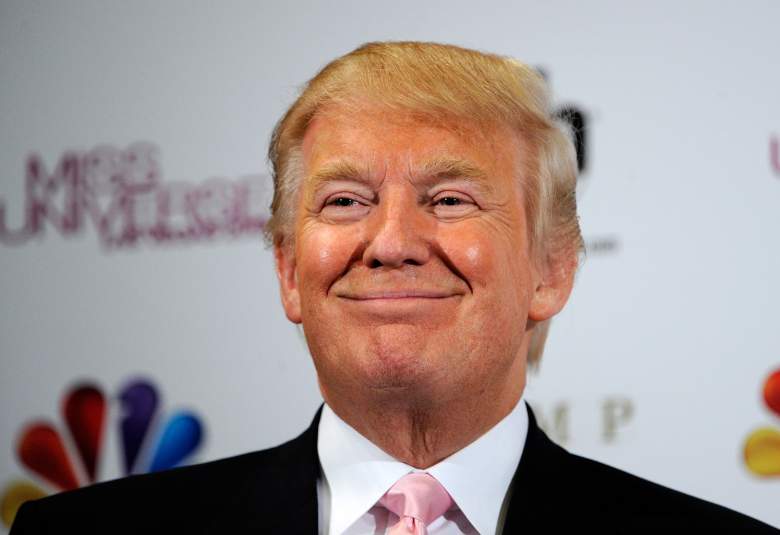 Loading more stories
wpDiscuz
0
0
Would love your thoughts, please comment.x
()
x
| Reply
Trump's inauguration is today, beginning with a swearing-in ceremony and then an inaugural parade and balls. Find out what time and channel you can see it all.