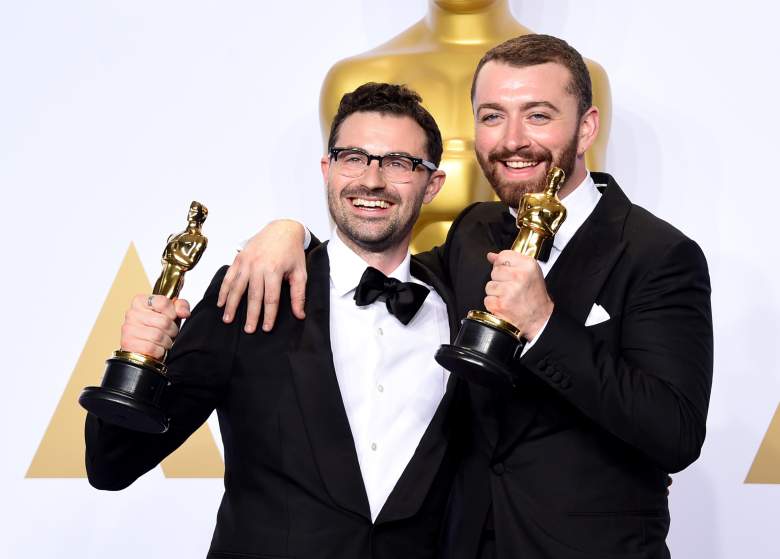 Best Original Song is one of the best parts of the Academy Awards presentation. Usually the artists get to showcase their talents during the ceremony and perform in front of the celebrity audience.

In 2016 Jimmy Napes and San Smith won the award for “Writings on the Wall” from the James Bond movie Spectre. Randy Newman, John Legend, and Adele have won the award in the past. Who will take home the Oscar at the 89th Academy Awards?

“City of Stars” is performed by Ryan Gosling and Emma Stone in the film La La Land. Written by Justin Hurwitz with Benj Pasek, and Justin Paul.

The song has already won the Golden Globe, and Critic’s Choice for Best Original Song.

The La La Land Original Motion Picture Soundtrack was released through Interscope and peaked at number 2 on the Billboard Charts. 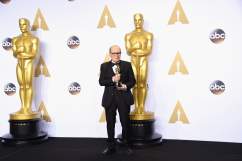 Lin-Manuel Miranda has been everywhere lately. The award-winning writer of Hamilton was tapped by Disney to write the signature song for their movie Moana. The result was “How Far I’ll Go”, which was also nominated for Best Original Song at the 74th Golden Globe Awards.

Miranda was said to have locked himself in his childhood bedroom at his parent’s house for an entire weekend in order to force his mind to think like a 16 year old, the age that Moana is in the film.

Apparently Justin Hurwitz knows how to write a song. The La La Land song “Audition (The Fools Who Dream)” is the second song from the soundtrack to be nominated for an Oscar, and the last song that was composed for the film.

La La Land has gone on to be one of the most popular films at the Academy Awards.

Justin Timberlake is the man, he wrote the song “Can’t Stop the Feeling” while starring in the movie Trolls.

“Can’t Stop the Feeling” was the feel good hit of the summer of 2016. The song was Timberlake’s fifth number 1 single on the radio song charts, and his eighth on the Mainstream Top 40. The song was an international success as well topping the charts in Brazil, Canada, Israel, and Sweden.

Timberlake goes on to say: “Fatherhood changes everything. I don’t know that (the song) was directly inspired to be something my son could listen to of mine….”

“The Empty Chair” was written by Sting and J. Ralph and was from the documentary Jim: The James Foley Story.

The documentary is a film about the war correspondent Jim Foley a childhood friend of director Brian Oakes. Foley was killed by terrorists in 2014 while on assignment. 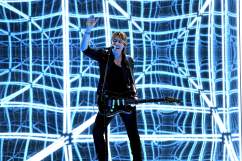 Read More
Justin Timberlake, Movies, Music, Oscars, Sting
wpDiscuz
0
0
Would love your thoughts, please comment.x
()
x
| Reply
The 2017 Academy Awards will be held on February 26th in the Dolby Theater in Los Angeles and will be hosted by Jimmy Kimmel. The 2016 Award went to Jimmy Napes and Sam Smith for the Spectre song "Writings on the Wall." Who will win the Award in 2017.