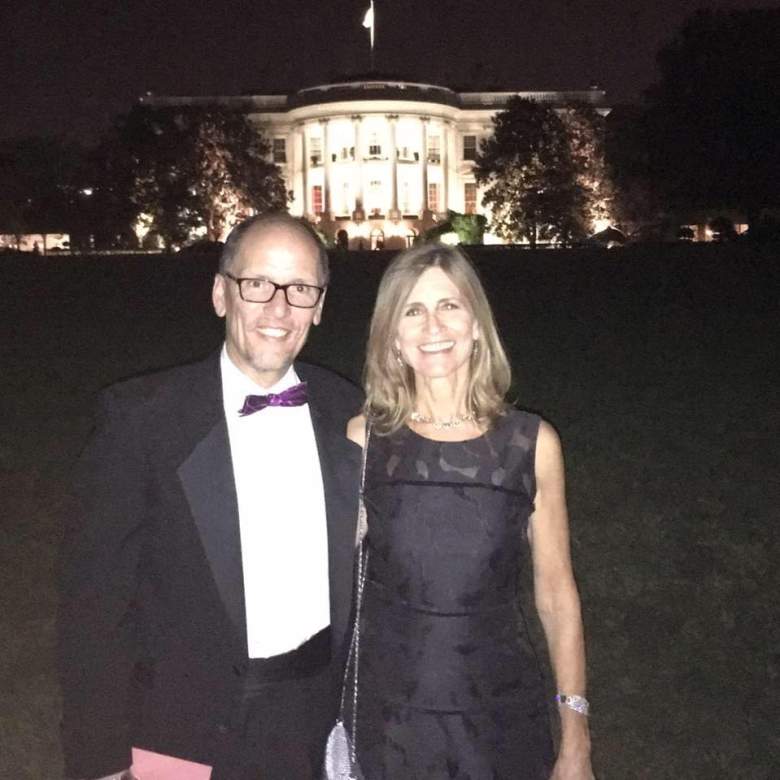 The DNC chairmanship election took place on February 25th in Atlanta, Georgia, and Perez narrowly defeated Keith Ellison for the position. Perez served as the U.S. secretary of labor under President Barack Obama from 2013 through 2017. He also worked as director of the Office for Civil Rights at the U.S. Department of Health and Human Services under the President Bill Clinton.

Perez lives in Takoma Park, Maryland with his wife and three children. Here’s what you need to know about his wife, Ann Marie Staudenmaier.

1. She Works at the Washington Legal Clinic for the Homeless

Ann Marie Staudenmaier works at the Washington Legal Clinic for the Homeless. (Facebook)

Ann Marie Staudenmaier works as an attorney at the Washington Legal Clinic for the Homeless, a non-profit that provides pro bono legal services to the homeless in Washington, D.C. Staudenmaier has been working with this organization since 1996.

According to the Washington Legal Clinic for the Homeless’ website, Staudenmaier specializes in poverty law. She also works on cases involving police treatment of the homeless, often filing complaints with the Office of Police Complaints.

In addition, Staudenmaier mentors volunteer attorneys at the organization.

2. She Went to a Catholic High School in Milwaukee

Staudenmaier and her husband, Tom Perez, have this in common, as Perez graduated from Canisius High School, an all-boys Catholic high school in Buffalo, New York.

3. She Met Tom Perez at the Jesuit Volunteer Corps 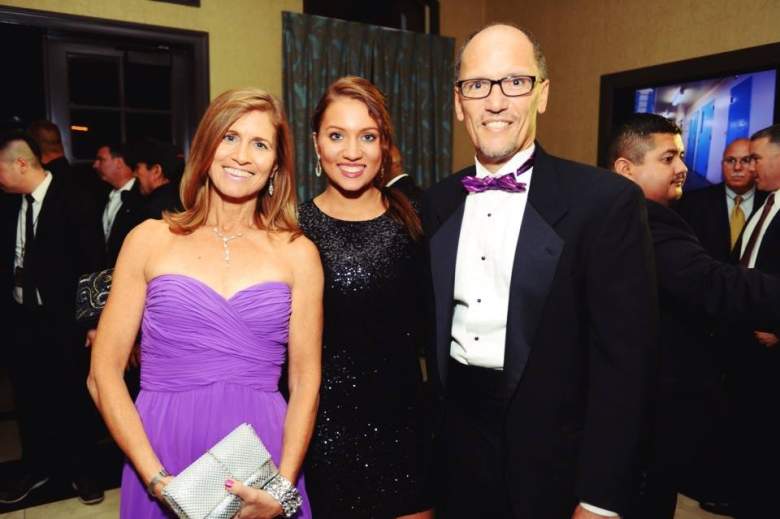 Ann Marie Staudenmaier and Tom Perez met while they were both volunteers with the Jesuit Volunteer Corps.

This is a volunteer organization headquartered in Baltimore, Maryland, with most volunteers being young college graduates who stay with the organization for about a year. It is associated with the Catholic church, although not all of the volunteers are Catholic.

Some of the notable alumni of the Jesuit Volunteer Corps include Hunter Biden, son of former vice president Joe Biden; Bob Casey Jr., a Democratic senator from Pennsylvania; and Bob Ferguson, the attorney general of the state of Washington who brought the lawsuit against President Donald Trump’s travel ban that resulted in the executive order being suspended nationwide.

Staudenmaier volunteered with the Jesuit Volunteer Corps from 1983 through 1984 in Buffalo, New York, according to her Facebook page.

According to Tom Perez’s 2013 confirmation hearing, Staudenmaier’s uncle is a Jesuit and teaches at the University of Detroit Mercy, a Roman Catholic college in Detroit, Michigan.

4. She Studied Journalism at the University of Wisconsin-Madison 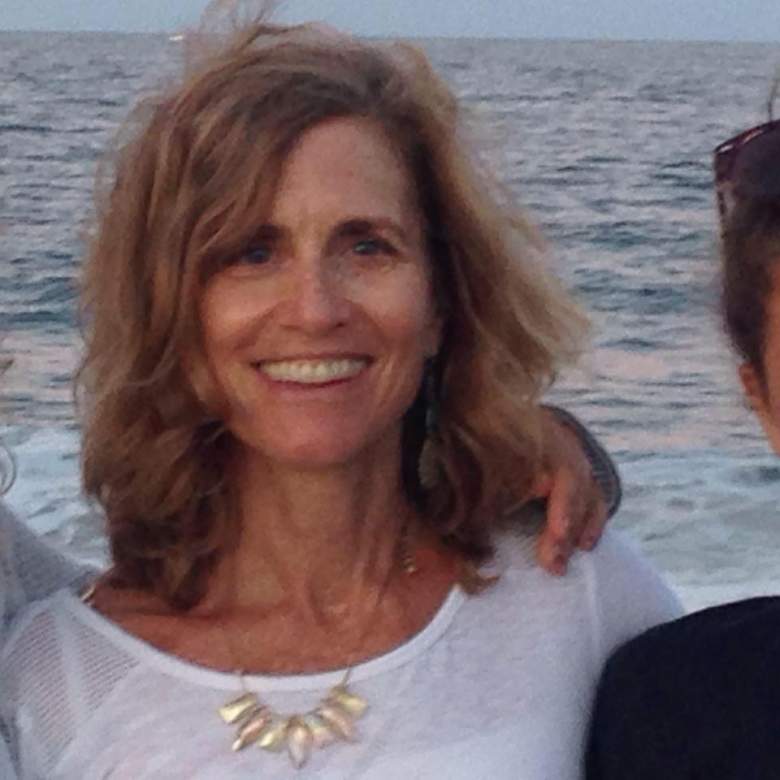 Before pursuing a career in law, Ann Marie Staudenmaier was interested in journalism.

According to her Facebook page, Staudenmaier studied journalism at the University of Wisconsin-Madison. Upon graduating, Staudenmaier decided to pursue law at the George Washington University Law School.

5. She & Tom Have Three Children 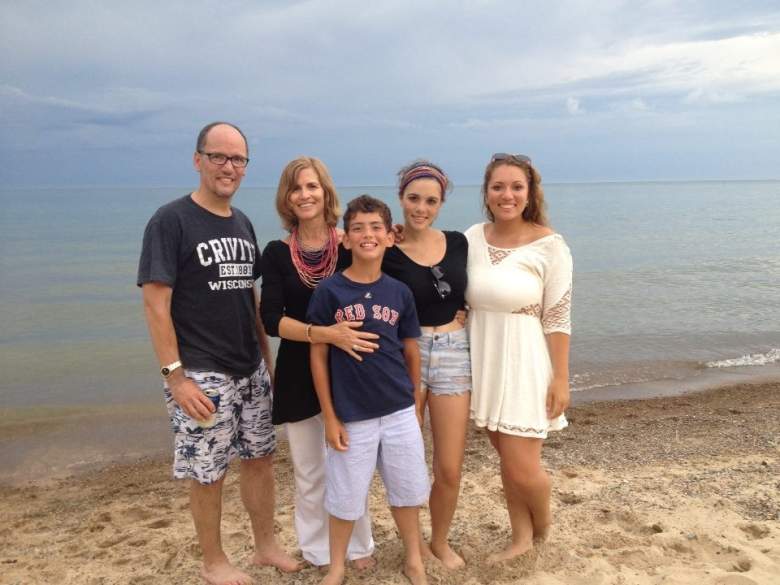 Amalia Perez is currently a student at Brown University in Providence, Rhode Island. She graduates in 2018 and is studying political science and developmental studies. During the summer of 2016, Amalia interned at the Inter-American Development Bank in Buenos Aires, according to Brown University. She also recently conducted an independent study in Ecuador.

Amalia has written for the Brown Political Review about issues concerning Latin America.

Loading more stories
wpDiscuz
3
0
Would love your thoughts, please comment.x
()
x
| Reply
Tom Perez, the new chair of the DNC, is married to Ann Marie Staudenmaier, and they have three children.