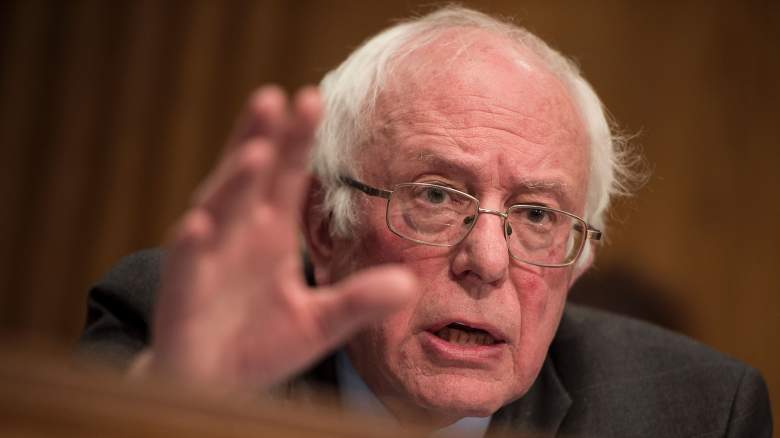 Senators Bernie Sanders and Ted Cruz will take part in a debate on the Affordable Care Act, also known as Obamacare, on CNN Tuesday night at 9 p.m. ET. If you would like to watch the debate but are not near a television tonight, CNN will make it available to stream for those with a cable and satellite log-in and for those without.

Cruz, along with most of the Republican politicians in Congress, have called for an immediate repeal of the Affordable Care Act, while Sanders has defended it. Both Cruz and Sanders ran for their parties’ presidential nominations in 2016 but each lost in the primaries.

The debate will be moderated by CNN anchors Jake Tapper and Dana Bash at The George Washington University. Cruz and Sanders will also take questions from voters across the country during the event. The debate is scheduled to last 90 minutes.

Here’s what you need to know to access live streams of the event between the two ideologically-opposed senators.

The complete debate from February 8 is available here: 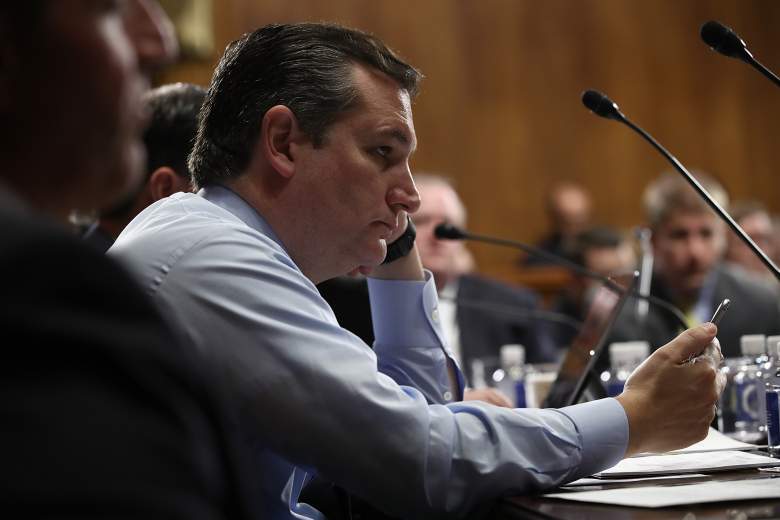 The event will be live streamed on CNNgo, which is available online and on mobile devices.

The live stream will start automatically. CNN did not say in its press release if you will need a cable connection to access the live stream or not, but it has offered previous presidential debates via its live stream for free, for people with or without cable. 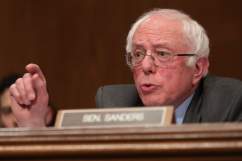 ‘Debate Night in America: Bernie Sanders vs Ted Cruz’: What Time Does the CNN Debate Start?

Read More
Bernie Sanders, CNN, Politics, Ted Cruz, TV
Bernie Sanders and Ted Cruz will debate Obamacare on CNN. Find out how to find a live stream of the event if you can't watch on TV.