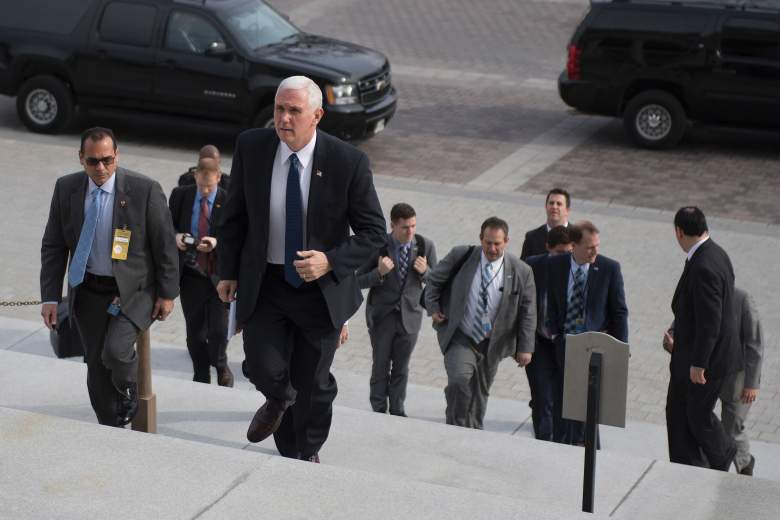 Vice President Mike Pence saved the Betsy DeVos confirmation in the U.S. Senate, when he cast a history-making tie-breaking vote to make her Education Secretary.

Two Republicans defected, meaning that the Senate deadlocked, giving the vice president the power to break the tie (thanks to the U.S. Constitution). DeVos, a wealthy Republican donor criticized by Democrats for her support of school vouches, was ultimately confirmed 51-50.

How common is this? How often have vice presidents cast tie-breaking votes in the U.S. Senate?

The New York Times calls Pence’s move “historic.” According to the Times, it’s the first time a vice president has ever cast a tie-breaking vote on a presidential cabinet appointment. According to The Washington Post, “For decades, the Senate’s practice has been to give new presidents deference for their picks.” 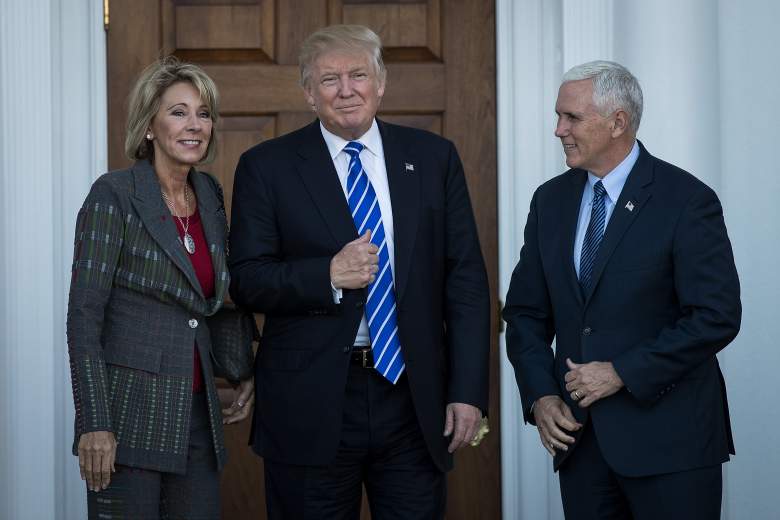 It almost happened with Calvin Coolidge’s nomination of Charles B. Warren as attorney general, but the nomination was rejected while the vice president took a nap, the Washington Post reported.

John Adams served as the second President of the United States and the first Vice President between 1789-1997. He was part of the committee that drafted the Declaration of Independence, which Congress voted to approve on July 2, 1776. (Getty)

“As president of the Senate, Adams cast twenty-nine tie-breaking votes—a record that no successor has ever threatened. His votes protected the president’s sole authority over the removal of appointees, influenced the location of the national capital, and prevented war with Great Britain. On at least one occasion he persuaded senators to vote against legislation that he opposed, and he frequently lectured the Senate on procedural and policy matters,” the Senate wrote in a history of Adams.

Here is a full list of vice presidential tiebreaking votes, according to the U.S. Senate:

The practice was far more common in the 1800s.