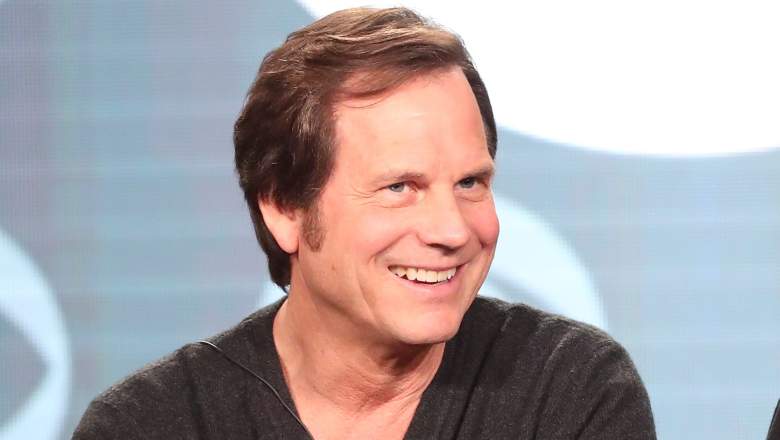 Actor Bill Paxton of the television show ‘Training Day’ speaks onstage during the CBS portion of the 2017 Winter Television Critics Association Press Tour at the Langham Hotel on January 9, 2017 in Pasadena, California. (Getty)

Actor Bill Paxton has died at age 61. Paxton died suddenly on Saturday due to complications from surgery, the family tells TMZ in a statement.

Paxton died Saturday after undergoing heart surgery, according to TMZ. He suffered a fatal stroke during post-operation complications, the site reports.

“It is with heavy hearts we share the news that Bill Paxton has passed away due to complications from surgery,” the statement from his family says.

Paxton appeared in a number of films over the course of his career, including The Terminator, Twister, Apollo 13, True Lies, and Aliens. He was nominated for an Emmy Award in 2012 for his work in HBO’s miniseries Hatfields & McCoys, and for a Golden Globe in 2010 for Best Performance by an Actor in a TV Series Drama for Big Love.

Paxton Told a Friend He Was Worried About the ‘Major Surgery’ He was Facing, but Was Optimistic He Would Survive the ‘Ordeal’

Paxton had not announced that he was dealing with an illness or that he was planning to have surgery, and he has been active in film and TV over the past year.

He did talk to Doug Liman, who directed him in the 2014 film “Edge of Tomorrow,” about the surgery, the New York Daily News reports. The actor was scheduled to team up with Liman again to reprise his role as Master Sergeant Farell in a sequel.

Liman told the Daily News that Paxton was worried about the surgery, but told the director he would be ready to work soon.

“Thanks for the good wishes. It will help me face this ordeal. Don’t worry ‘Sgt Farell’ will be ready to report for duty,” Paxton said in an email to Liman on January 29.

Liman told the Daily News, “Even facing major surgery, his optimism for the future was infectious. He was talking about the future, things we hoped to do together.”

Paxton has recently been seen as a series regular on the TV show Training Day, and filmed three movies in the past year. He stars as Detective Frank Rourke, a morally ambiguous police officer who is being investigated by his partner. The show is a follow-up to the 2001 film of the same name.

On February 2, it was reported that Paxton’s son had joined the actor as a guest star on Training Day. Paxton told People, “I was thrilled to have my son [James, 22,] guest-star on the eighth episode of Training Day.”

The episode they are set to appear in together has not yet aired. Paxton filmed 13 episodes for the first season of Training Day.

He Is Survived by His Wife & 2 Children 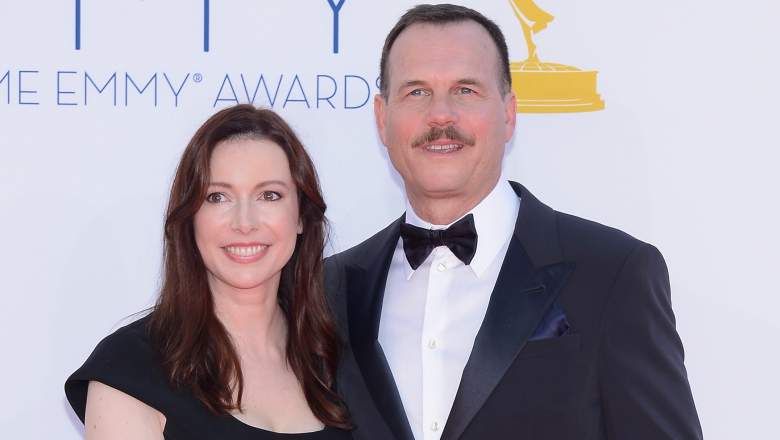 Paxton, a Texas native, is survived by his wife, Louise Newbury, and their two children, James and Lydian.

“A loving husband and father, Bill began his career in Hollywood working on films in the art department and went on to have an illustrious career spanning four decades as a beloved and prolific actor and filmmaker,” his family said in a statement. “Bill’s passion for the arts was felt by all who knew him, and his warmth and tireless energy were undeniable. We ask to please respect the family’s wish for privacy as they mourn the loss of their adored husband and father.”

He and Louise were married for 30 years.

James Paxton, his son, has starred in USA Network’s Eyewitness, along with his guest starring role alongside his father on Training Day.

Read more about Bill Paxton in Spanish at AhoraMismo.com: 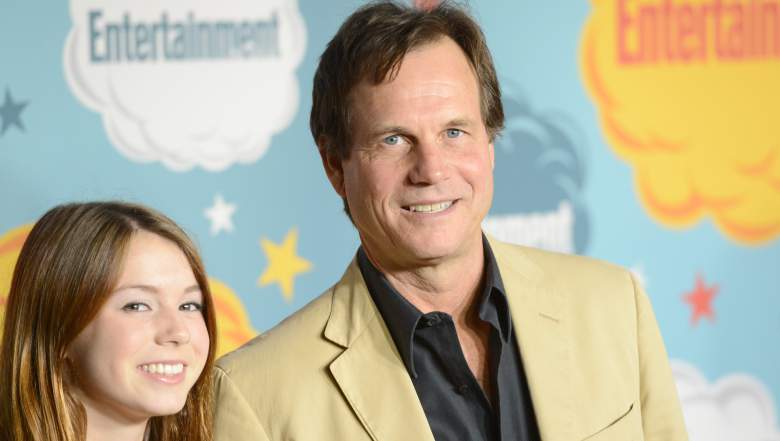 Loading more stories
wpDiscuz
126
0
Would love your thoughts, please comment.x
()
x
| Reply
"Twister" actor Bill Paxton has passed away at 61. How did the actor die? Get the details here.