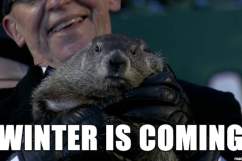 The official Punxsutawney Phil Groundhog Day 2017 celebration at Gobbler’s Knob, Pennsylvania begins today at 6 a.m. Watch the live stream here to learn if Phil will see his shadow or not. The event runs for two hours and Phil normally prognosticates around 7:30 a.m. 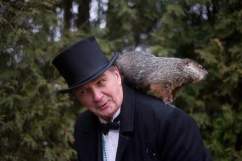