Ian Grillot is one of the three victims shot at a sports bar by a suspect in Olathe, Kansas.

The alleged shooter is Adam Purinton, who has been charged with first-degree murder. Purinton was apprehended by police at an Applebee’s in Clinton, Missouri, about 82 miles southeast of Olathe, the Kansas City Star reported.

Grillot is being called a hero by some for trying to put an end to the horrific situation at Austins Bar and Grill, but ultimately ended with him being shot.

Here’s what you need to know about Grillot:

1. Grillot Reportedly Stood Up to Purinton After Hearing Racial Slurs

According to reports, Grillot tried to lend a hand when the two victims, of Indian descent, were being called racial slurs by Purinton at the bar. He left the establishment, but came back a short time after the confrontation and opened fire.

Grillot reportedly thought that all the rounds in the gun were gone and attempted to go after Purinton. The heroic act led to Grillot being shot in the hand and the chest, and he remains hospitalized as a result of the incident. He said that he “tried to subdue Purinton” so that police could come in and do what they needed to do and approached him from behind. But Purinton turned around and fired at Grillot, striking and seriously injuring him.

2. A GoFundMe Has Been Set Up to Raise Money for His Injuries

Grillot’s family set up a GoFundMe page in honor of their brother, Ian. The page described the incident in Olathe and said that Ian is “going to have a lengthy recovery road and is already worried about how he will afford it, which is the last thing he needs.”

His sister posted in a message to Facebook on February 23 directly from Ian in the hospital bed:

The image shows Ian with what looks to be a cast or wrap on his right arm and a neck brace. 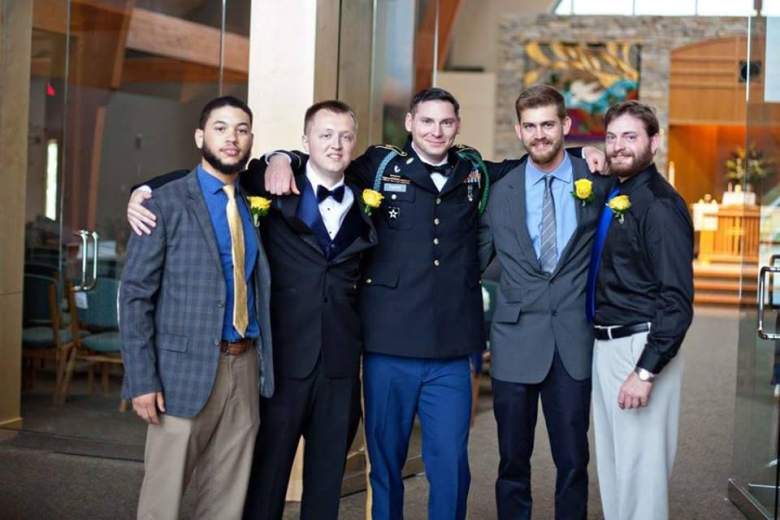 According to his Facebook page, Grillot graduated from Olathe North High School in 2010. The high school is the same place where NFL player and Philadelphia Eagle Darren Sproles graduated from.

Olathe North has an enrollment of over 2,000 students. The city is a suburb of Kansas City, located just 22 miles southeast of the city.

His Facebook bio says that he lives in Holly Ridge, North Carolina and was born in Saint Paul, Kansas. 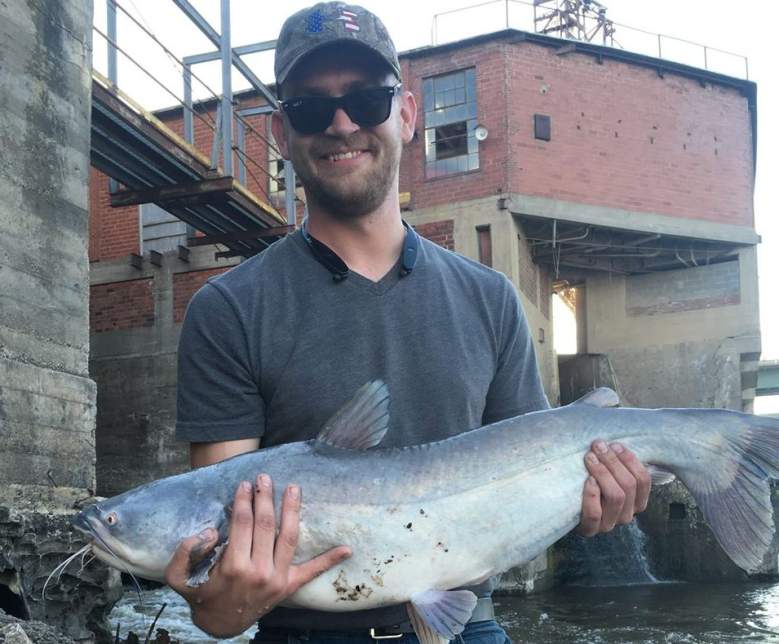 Grillot can be seen showcasing some of his best fish catches from the waters in around the nation. He is a big fan of fishing and also plays disc golf in his spare time, according to his Facebook page.

Several photos on his Facebook show him holding Morel Mushrooms and he is a noted fan of the Kansas City Royals and University of Kansas basketball team. 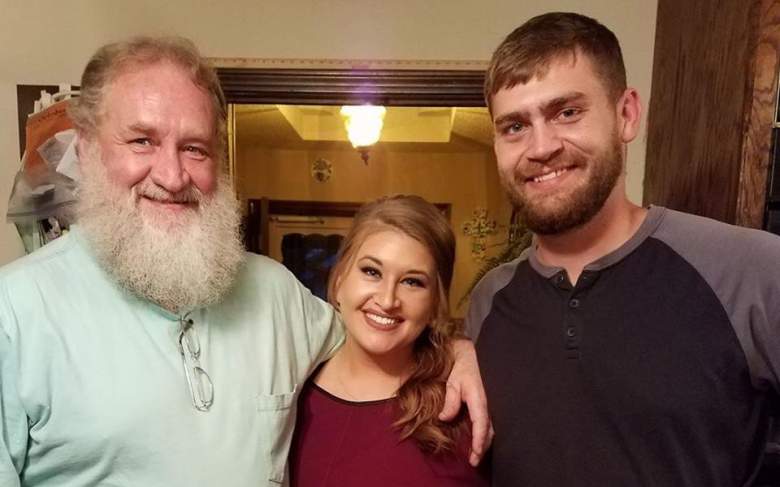 According to their Facebook pages, Ian has two sisters, named Maggie and Laura. Maggie works as a brand partner/distributor for Nerium International, a skin-care retailer. Both his sisters and the rest of his family gathered by Ian’s side at the hospital February 23.

Loading more stories
wpDiscuz
4
0
Would love your thoughts, please comment.x
()
x
| Reply
Ian Grillot is being called a hero after he reportedly stood up to Adam Purinton during a shooting at a bar in Olathe, Kansas. He was shot and injured.