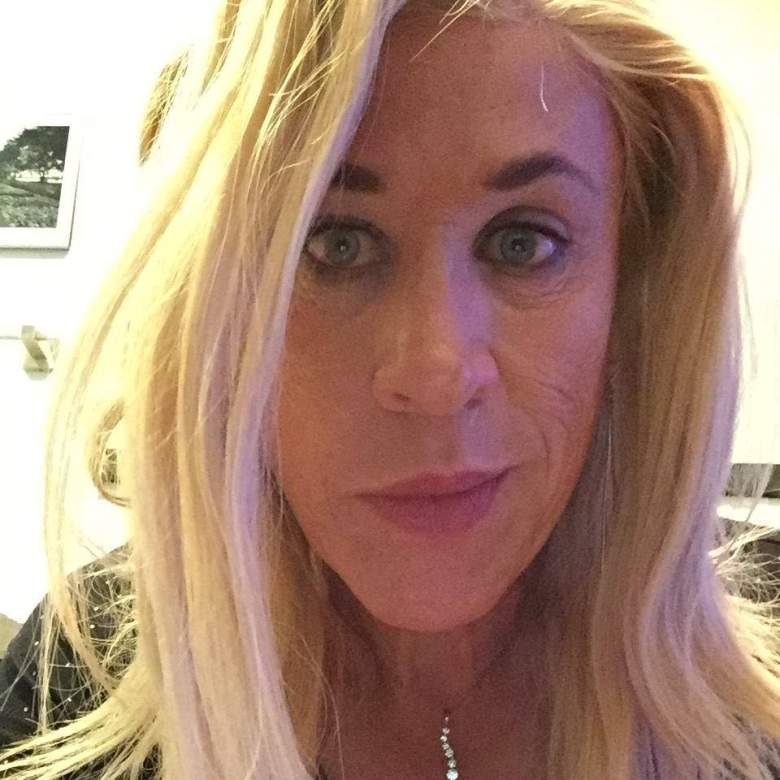 Jess Herbst became the first openly transgender mayor of a Texas town or city when she came out to New Hope’s citizens in an open letter on the town’s website. Herbst became the town’s mayor in May 2016, when she was still Jeff, after the previous mayor died. She was previously the longest-serving alderman and was appointed mayor.

Here’s a look at Herbst’s life.

1. She Started Hormone Therapy 2 Years Ago & Plans to Continue Serving as Mayor 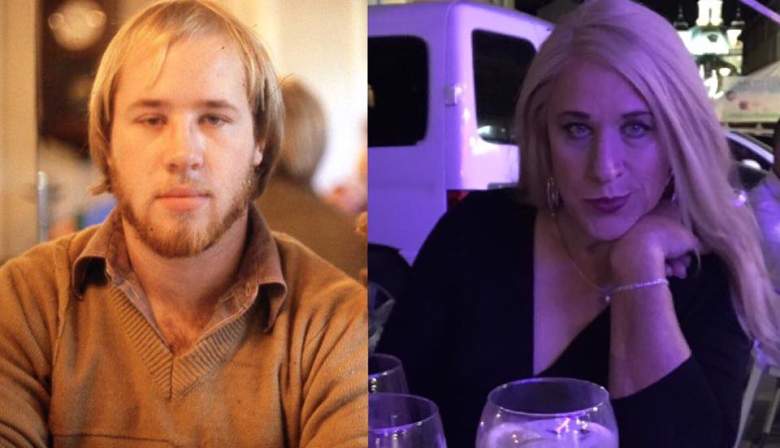 In her open letter to the town’s citizens, Herbst said that she started hormone replacement therapy two years ago and “did not imagine” she would become mayor. She wrote that she has the full support of her wife and two daughters. Hersbt wrote:

I know that transgender people are just coming to light in our society, and we have made great strides in the last few years. Celebrities like [Olympic] gold medalist Caitlyn Jenner, Laverne Cox from the show Orange is the new Black and popular shows like Transparent, society finally has a chance to see and learn about who we are. It is gender identity not sexual preference that applies to me. I love my wife, and she loves me, we have no intention of change. My daughters have been adamant supporters of me and are proud to tell people their father is transgender.

She assured New Hope citizens that she will still serve as mayor and will take part in monthly Town Council meetings on the last Tuesday of the month.

“I’m not especially sensitive to the pronoun I’m called, and I expect people to take time to make the change. I use the name Jess, a simple change from Jeff,” Herbst wrote. 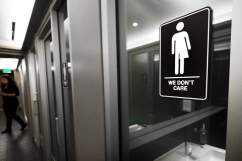 2. At the Start of 2017, Herbst Began Living Like a Woman in Every Aspect of her Life 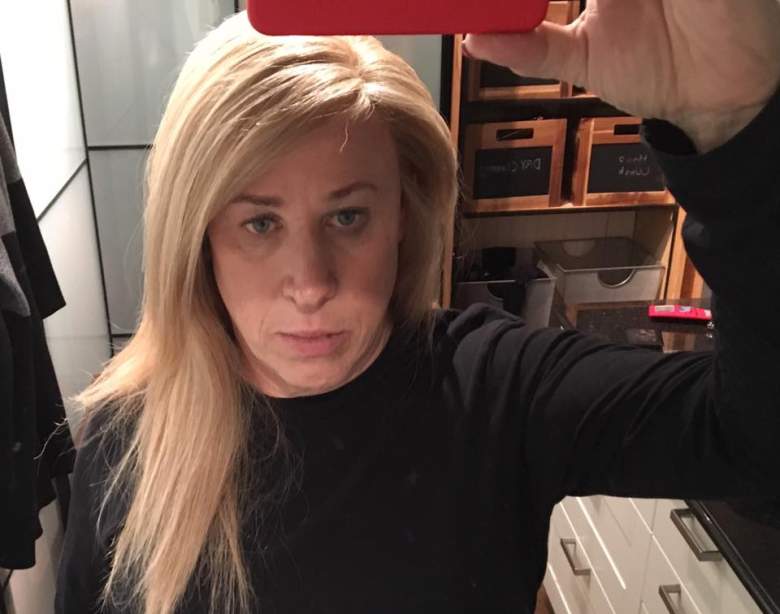 Herbst tracked her transition on her blog, JessHerbst.com, so citizens of New Hope could have learned about her transition before the open letter was published.

“Until this summer I was at best a part time person,” she wrote. “I kept my male persona for work, local politics, most day to day business and shopping. I if had to guess I would say my time was 70% male, 30% female. Meaning my presentation, I have always been the same person inside, but it is important to me that people perceive me as I perceive myself, so my presentation we very important.”

Herbst went silent on her blog, until another post on January 7, 2017, when she announced that she wanted to be known as “Jess Herbst” from now on. She also stopped presenting herself as male full-time.

“Also for 2017 presenting as male is, gone, gone, gone. The last people that needed telling have been told, and I cleared my closet of male clothes. Bye Bye safety net,” she wrote. “I have big plans for the coming year and I hope to blog more often, time will tell. I will leave you with a promise for something big later this month.”

That “something big” turned out to be the open letter on the New Hope website. 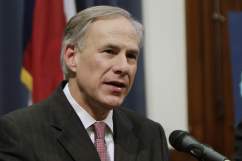 3. Herbst Replaced the Previous Mayor, Who Died a Week Before Being Re-Elected in 2016 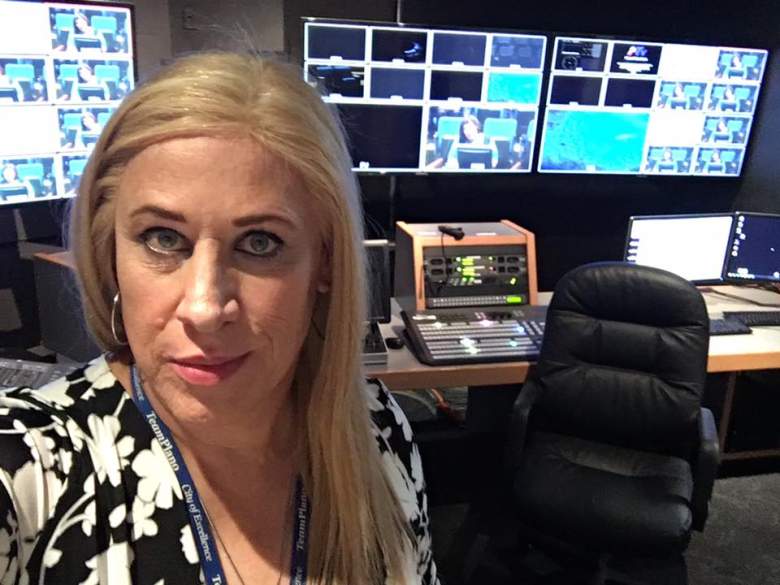 The previous mayor, Johnny Hamm, had been in the position for 22 years and was up for re-election in November 2016. The only problem was that he died the Thursday before election day, two months after suffering a heart attack, NBC DFW reported. However, it was too late to change the ballot and Hamm was easily re-elected with 84 out of 138 votes.

Herbst was already Mayor Pro Tem at that point, and had been “acting mayor” since Hamm’s heart attack.

“We did check immediately with elections officials to see if we could either remove his name from the ballot and/or supply another candidate, but it was too late,” Herbst told NBC DFW at the time. “The election was closed. It could not be altered at that point.”

Herbst became the full time mayor in May 2016. She was previously an alderman and road commissioner.

4. Herbst Writes That She Grew Up in a ‘Racist Town, but My Dad Taught Us Better’ 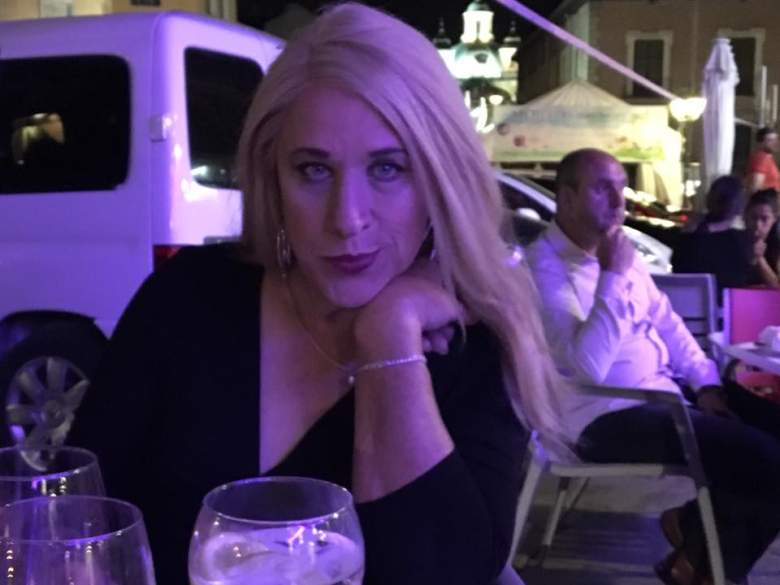 On the about page on her website, Herbst writes that she was born in 1958 and grew up in “an isolated neighborhood” outside Greenville, Texas. She wrote that her father was a dentist and a veteran of World War II and the Korean War. Her mother was a farmer’s daughter. She has two older siblings.

On the page, she notes that Greenville “was a racist town, but my Dad taught us better. He was the only dentist in town that would treat Blacks as well as whites. I started 1st grade in 1965, the first year that Greenville integrated their schools. They took down the sign that year and things got better.”

She met her wife while attending East Texas State University, where Herbst also became fascinated by computers. She’s worked on computers on every continent except Antarctica and Africa, according to her website.

Herbst writes that she has been in local government since 2003 and was first a town council member. 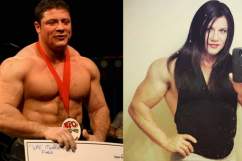 5. She Says the Response to the News Has Been ‘Unprecedented’ 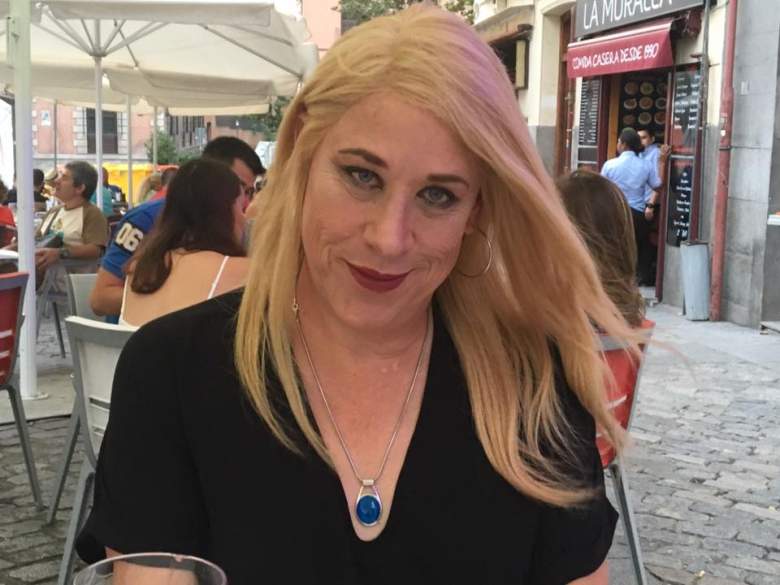 Herbst later told the Huffington Post that the support she’s received since posting the open letter has been mostly positive.

“I have received emails congratulating me, calling me brave and even one expressing pride in living in a town with a mayor like me,” Herbst told the Huffington Post. “I never hoped for more than simple tolerance, the outpouring of support is unprecedented.”

In a January post on Facebook, Herbst wrote that three of her friends also “greeted me with open arms, acceptance and kindness,” adding that she continues “to be the luckiest person in the world.”