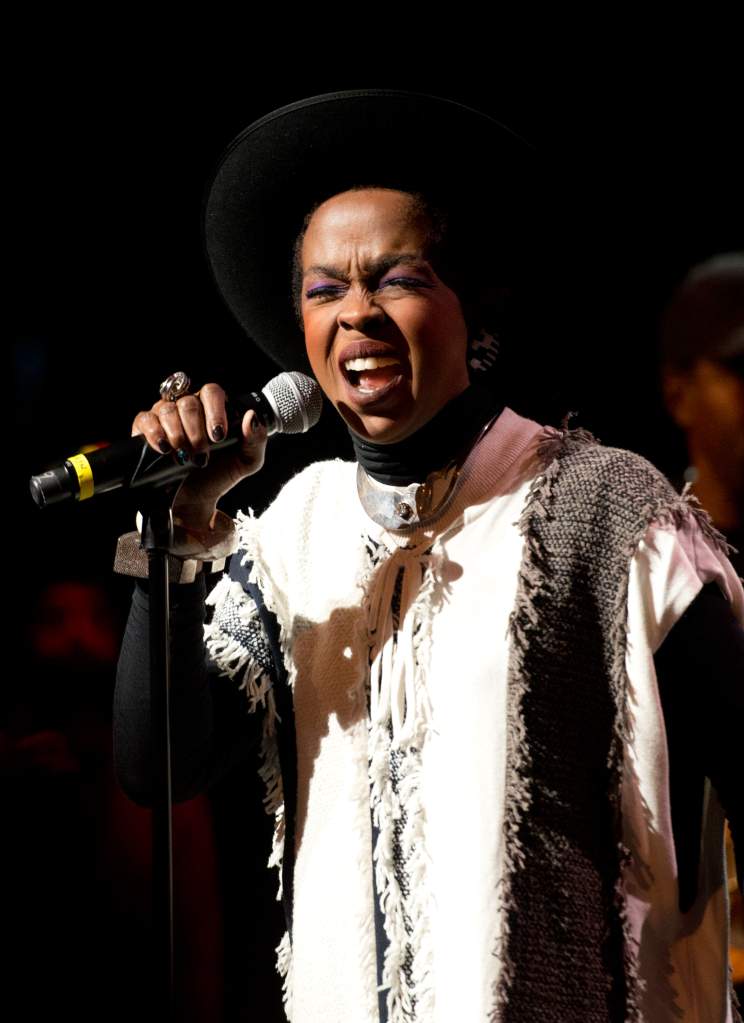 Lauryn Hill’s eldest son has just welcomed a new baby into the family. 19-year-old Zion and his girlfirend recently gave birth to a newborn son named Zephaniah. Zion is known as the infamous child who Lauryn spoke of in her hit single “To Zion” which was on her popular debut album The Miseducation of Lauryn Hill.

Zion’s father Rohan Marley tweeted a photo of the new baby with his daddy on Sunday, February 19. He also included a bible verse from Zephaniah 3:16.

JAH RASTAFARI MORNING " In that day it shall be said to Jerusalem, Fear thou not: and to Zion, Let not thine hands be slack.#ZEPHANIAH ?? pic.twitter.com/DF6d4ftFU9

Lauryn has not made any public statements about the birth of her new grandchild. Fortunately, no one expects her to speak out, the singer prefers to not speak on her personal life and family business. Zion’s father on the other hand is expressing his joy throughout social media.