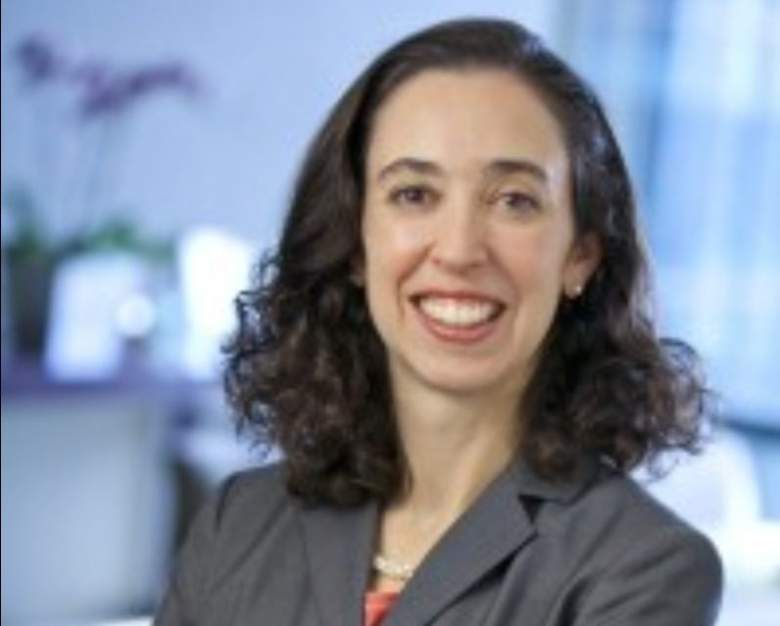 Michelle Friedland is a federal judge on the 9th Circuit Court of Appeals. (Alliance for Justice)

Michelle Friedland is one of three federal judges on the 9th Circuit Court of Appeals who will hear a challenge to President Donald Trump’s travel ban on Tuesday.

An hour-long hearing will be conducted via telephone on February 7th at 6:00 p.m. Eastern Time, with the other circuit court judges being William Canby and Richard Clifton.

So who is Michelle Friedland, one of three judges at the center of a national debate over Donald Trump’s immigration policy? Here’s what you need to know about her.

1. She Was Appointed by Barack Obama

Michelle Friedland was nominated to serve on the 9th Circuit Court of Appeals by President Barack Obama in August 2013. The seat became vacant when Raymond Fisher took senior status.

Senate Republicans first blocked a floor vote on Friedland’s appointment, but she finally received one in April 2014 after Democrats eliminated the filibuster for judicial appointments other than the Supreme Court. The Senate confirmed Friedland in a 51-40 vote in April 2014. The vote was mainly across party lines, although Republican Senator Susan Collins broke with her party and voted to confirm her.

During her confirmation hearing, Friedland said that as a federal judge, it would not be her role to question policy decisions.

When asked what the court’s role is in improving the lives of everyday American citizens, she responded, “The Constitution gives federal elected officials the authority to make the policy choices necessary to the legislative process, including on questions about how to improve people’s lives. It is federal courts’ role then to apply the laws as written, without questioning the policy choices made by elected officials.”

She reiterated this later when she said that if confirmed, it would be her duty to “put aside any personal or political views and to decide cases solely based on text and precedent.” She also said that the most important qualities a judge can have are “faithfulness to text and precedent, treating all litigants with respect and carefully considering their arguments, and being hardworking.”

In addition to stating that a judge’s beliefs shouldn’t influence their decisions, she also said that the “current preferences of the society should play no role in a judge’s decision making.”

2. She Graduated Second in Her Class From Stanford Law School 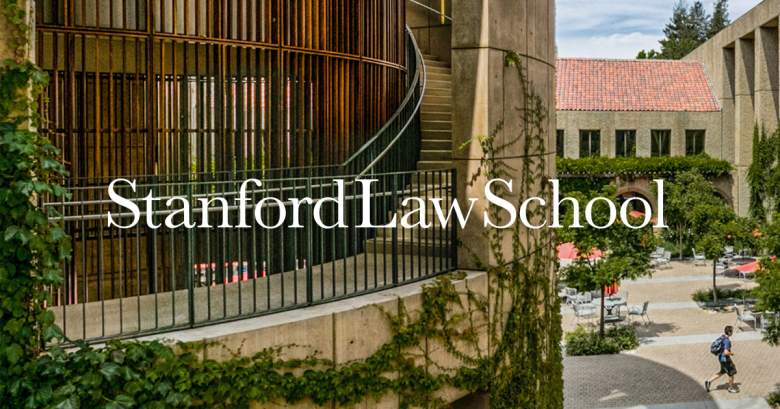 Friedland graduated from Stanford University in 1995 with a Bachelor of Science degree in ecology and population biology. She then studied attended Oxford University and studied ethics and political philosophy, and finally in 2000 received her Juris Doctorate from Stanford Law School. She graduated with honors and second in her class, according to a White House press release.

After graduating from Stanford, Friedland clerked for Judge David Tatel on the United States Court of Appeals for the District of Columbia Circuit, and she went on to clerk for Justice Sandra Day O’Connor on the United States Supreme Court. In an article for Stanford Alumni shortly after O’Connor announced her retirement, Friedland described working as Sandra Day O’Connor as one of the greatest experiences of her life.

“In the wake of Justice O’Connor’s retirement announcement, one commentator after another noted how her judicial decisions have shaped the law of the land over the past 25 years,” Friedland wrote. “Yet what I found most remarkable is that while she was contributing more to the devel­op­ment of the law than perhaps anyone in the past century, she also lived life to the fullest. To me, that is no coinci­dence. Her life exper­ience made her an effective and wise justice, not to mention a great boss.”

3. Before Becoming a Judge, She Worked for a San Francisco Law Firm and Represented Many Same-Sex Couples 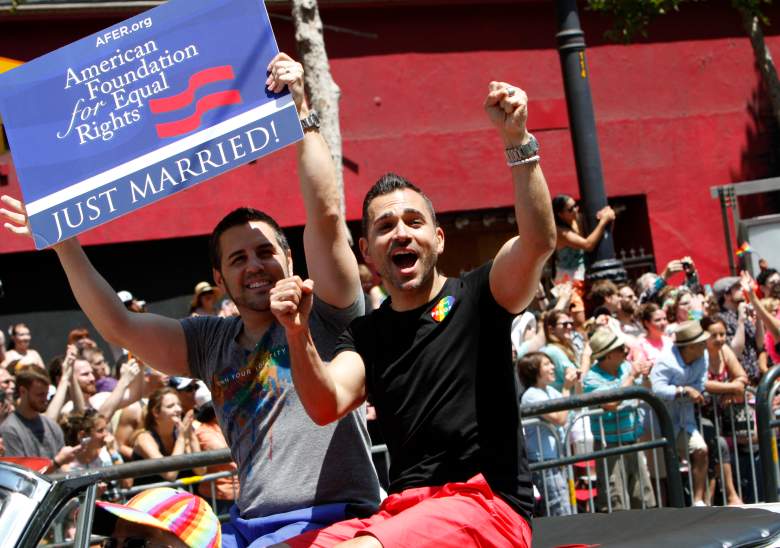 Friedland joined the law firm of Munger, Tolles & Olson LLP in 2004, first as an associate and later as a partner. She represented a number of corporate clients, but she also represented same-sex couples in some civil rights cases.

For instance, she represented same-sex couples and the organization Equality California in their challenge of California’s Proposition 8, the state’s same-sex marriage ban. According to Alliance for Justice, when the case reached the Supreme Court, Friedland filed an amicus brief in support of same-sex couples’ right to marriage on behalf of Bay Area Lawyers for Individual Freedom.

In addition, Friedland represented Equality California in the case of Pickup v. Brown, a defense of a California law banning the use of gay conversation therapy on minors.

When Friedland was nominated to serve on the 9th Circuit Court of Appeals, her colleagues at Munger, Tolles & Olson LLP wrote a letter to the Senate strongly recommending her for the position. The letter was signed by five lawyers, all of whom said they are Republican.

“Notwithstanding our political and jurisprudential differences, all of us believe that Michelle would be an impartial and fair-minded Judge, who would approach cases with an open mind and who would faithfully apply binding precedent,” the letter read. “Michelle is a nominee of President Obama’s that we, as Republicans, would be happy to see confirmed to the federal judiciary.”

4. She Was Once a Member of the American Constitution Society for Law and Policy, a Progressive Group

Peter Edelman, chair of the group’s board of directors, was once quoted as saying that the group’s goals include “countering right-wing distortions of our Constitution” and “debunking conservative buzzwords such as ‘originalism’ and ‘strict construction’ that use neutral-sounding language but all too often lead to conservative policy outcomes.”

Senator Chuck Grassley asked Friedland about his during her confirmation process; she said she was not familiar with the quote in question.

Michelle Friedland testifies before the Senate before being confirmed as a judge on the Ninth Circuit Court of Appeals. (People for the American Way)

According to The New York Times, Michelle and Danielle met while they were both attending Stanford University. Kelly graduated with a degree in electrical engineering and went on to work as a design engineer.

Loading more stories
wpDiscuz
2
0
Would love your thoughts, please comment.x
()
x
| Reply
Michelle Friedland is one of three federal judges on the 9th Circuit Court of Appeals who will hear a challenge to President Trump's travel ban on Tuesday.