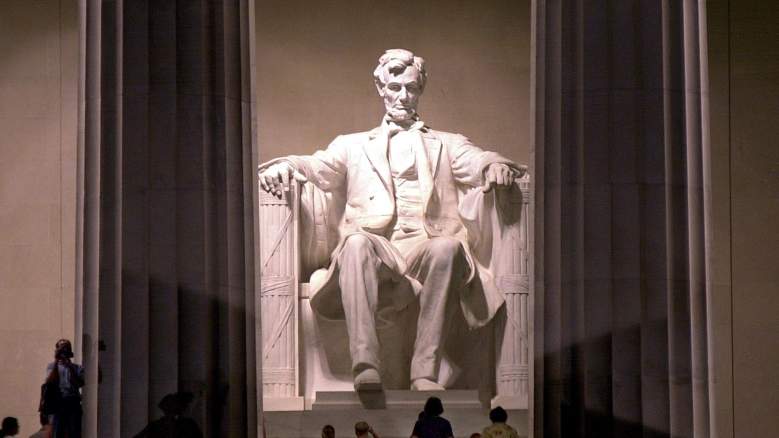 February 1, the first day of Black History Month, is “National Freedom Day.” Although it’s not a holiday marked with days off or closed post offices, it has been recognized by law since 1948. The holiday marks the day that President Abraham Lincoln signed the joint House and Senate resolution that banned slavery.

That resolution later became the 13th Amendment to the Constitution, which was not formally adopted until December 1865.

The idea to mark the signing of the resolution came from Major Richard Robert Wright, Sr, who was born a slave in May 1855. According to the Library of Congress, Wright called local and national leaders to Philadelphia on February 1, 1941 to think of a way to honor Lincoln’s signing. As the Philadelphia Encyclopedia notes, Wright was inspired by PResident Franklin D. Roosevelt’s Four Freedoms speech and the first National Freedom Day was celebrated in 1942.

The President may issue each year a proclamation designating February 1 as National Freedom Day to commemorate the signing by Abraham Lincoln on February 1, 1865, of the joint resolution adopted by the Senate and the House of Representatives that proposed the 13th amendment to the Constitution.

National Freedom Day is also the first day of Black History Month, which was formally recognized in 1976. Since then, National Freedom Day has received less attention, although it is still observed in Philadelphia with a wreath-laying at the Liberty Bell.

“In celebrating Black History Month, we can take satisfaction from this recent progress in the realization of the ideals envisioned by our Founding Fathers. But, even more than this, we can seize the opportunity to honor the too-often neglected accomplishments of black Americans in every area of endeavor throughout our history,” President Gerald R. Ford said in a statement in February 1976. 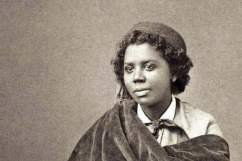