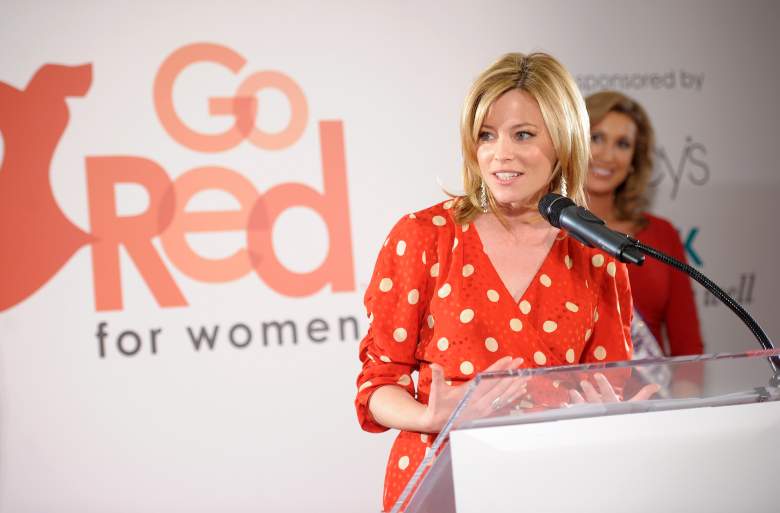 February 3 marks National Wear Red Day, a holiday to raise awareness for cardiovascular disease in women. It’s also the start of American Heart Month. The holiday was created by the American Heart Association and the National Heart, Lung and Blood Institute in 2003.

Here’s a look at the holiday and why red was chosen at the color for the cause.

1. Heart Disease Is the Leading Cause of Death for Women in the U.S.

Heart disease is the leading cause of death for women in the U.S., according to statistics from the Centers for Disease Control and Prevention. The CDC reports that 289,758 women were killed in 2013 from heart disease, making up one in four of all female deaths that year.

The CDC notes that the same number of women and men die on average each year. It is the leading cause of death for both African American and white women in the U.C. and 64 percent of all women who die from heart disease showed no previous symptoms.

2. Red Was Chosen as a ‘Confidence Booster’ That ‘Makes You Feel More Powerful,’ Says the American Heart Association

The American Heart Association teamed up with the National Heart, Lung and Blood Institute to create National Wear Red Day in 2003. They chose the color red because it’s seen as a confidence booster and “makes you feel powerful.” As the groups note:

Ask any stylist, job coach or dating expert and they’ll tell you that red stands out. Eyes are immediately drawn to it. Some even say that the color red is a confidence booster and makes you feel powerful. Maybe that’s why we chose the color red to signify our fight against the No. 1 killer in women. Maybe it’s just a coincidence that it’s also the color of our hearts.

The American Heart Association asks that those who can donate to Go Red For Women. Proceeds go to educational programs with the goal of raising awareness for heart disease and stroke, as well as research into cardiovascular health.

“Thanks to the Affordable Care Act, millions of Americans have gained access to affordable health care coverage, including recommended preventive screenings with no out-of-pocket cost,” Obama’s 2014 statement read. “As we improve access to coverage, my Administration remains committed to supporting scientific research and raising awareness of heart disease. In 2011, we launched Million Hearts, which aims to prevent one million heart attacks and strokes by 2017. And through First Lady Michelle Obama’s Let’s Move! initiative, we are helping young people make the positive choices that will keep them healthy throughout their lives.”

Although it doesn’t take place on National Wear Red Day, the New York Fashion Week 2017 will include a special show with 19 celebrities modeling red outfits on February 9. The event is presented by Macy’s.

According to Go Red For Women, Macy’s has helped raise $46 million over the past decade for the cause. 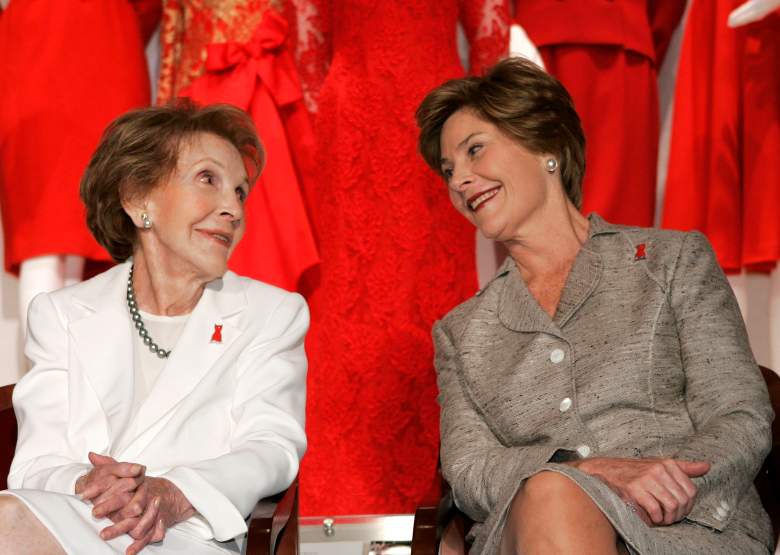 Back in 2005, the First Ladies’ Red Dress Exhibit launched at the Kennedy Center for the Performing Arts, where then-First Lady Laura Bush helped unveil it. The exhibit toured the country and features red dresses worn by past First Ladies to help raise awareness for heart disease in women.

“What’s most alarming is that many women don’t realize that heart disease can be prevented. In fact, 90 percent of women under the age of 50 who have heart attacks have at least one risk factor that they can control, like smoking or being overweight,” Laura Bush said in 2005. “When it comes to heart disease, education and prevention can save lives. Studies show that by eating well, exercising, not smoking, maintaining a healthy weight, and visiting their doctor, women can reduce their risk for heart disease by as much as 85 percent. But surprisingly, only about three percent of American women actually do all of these things.”