Alveda King spoke with Fox Business News on February 8, a day after Warren was silenced when she tried to read a letter Coretta Scott King wrote to the Senate in 1986, telling the network that Warren was playing the race card. Alveda King suggested that, if her aunt were alive today, she would admit that Sessions “had done some great work in fighting against discrimination.”

“In that letter [Coretta Scott King] would be referring to some of [Sen. Jeff Sessions] comments,” Alveda King told Fox Busienss anchor Neil Cavuto. “However, she would agree today that he of course ended some [school segregation and] he worked to prosecute members of the KKK.”

She went on to explain, “It’s almost like a bait and switch, stir up the emotions, in the name of King—and my name is Alveda King… [and] play the race card, which she was attempting to do.” 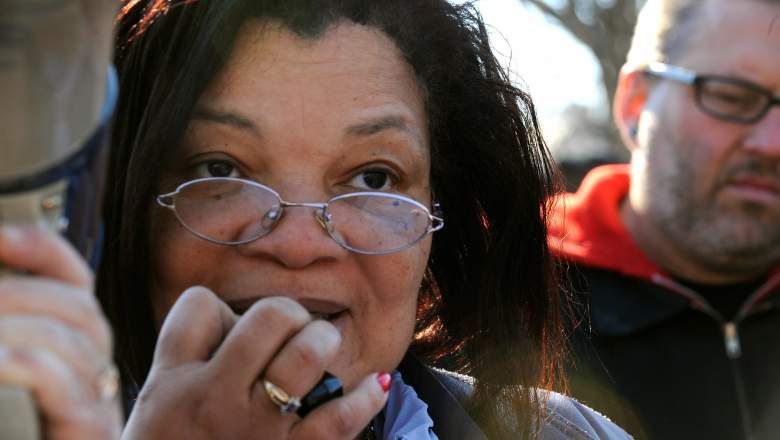 In the letter, Coretta Scott King wrote that Sessions should not be confirmed as a federal judge after being nominated by President Ronald Reagan. “Mr. Sessions has used the awesome powers of his office in a shabby attempt to intimidate and frighten elderly black voters. For this reprehensible conduct, he should not be rewarded with a federal judgeship,” Coretta Scott King wrote in the letter. Sessions ultimately failed to get the judgeship, but was elected to the Senate in 1997 and is now Donald Trump’s nominee for U.S. Attorney General.

Warren was silenced by the Republican majority, which cited a rule against impugning other Senators, as she started to read the short letter. However, when Ohio Senator Sherrod Brown began to read the letter on February 8, he was allowed to do so.

After Warren was stopped short before she could finish the letter, Bernce A. King, the daughter of Martin Luther King Jr. and Coretta Scott King, praised Warren. She joined in with other Twitter users who wanted to hear Warren speak.

Thank you @SenWarren for being the soul of the Senate during the #Sessions hearing. #LetCorettaSpeak #LetLizSpeak pic.twitter.com/DQiiO0sOAF

Bernice King also wrote a lengthy Facebook post with suggestions on how to challenge the current administration. When her mother’s letter was finally read in the Senate, she wrote, “Glad my mom’s words were finally read at #Sessionshearing by Senator Jeff Merkley but why was U.S. Senator Elizabeth Warren silenced? Now is the time to defeat patriarchism and #letlizspeak.”

While Alveda King has different opinions, she told Cavuto that the issue hasn’t divided her family. “We are taking a look at many things that Mrs. Coretta Scott King said, Martin Luther King Jr., my daddy A.D. King. But our family—we are peacemakers, we bring people together… we do not divide people,” she said.

The 66-year-old Alveda King was a member of the George House of Representatives from 1979 to 1983. She frequently contributes to Fox News and told American Thinker in January that she voted for President Donald Trump.

“I pray that all polar opposites learn to Agape Love, live and work together as brothers and sisters—or perish as fools,” Alveda King said in January. “While I voted for Mr. Trump, my confidence remains in God, for life, liberty and the pursuit of happiness.” 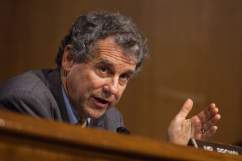 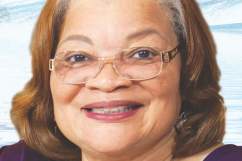 Loading more stories
wpDiscuz
3
0
Would love your thoughts, please comment.x
()
x
| Reply
Alveda King, a niece of Coretta Scott King, called Elizabeth Warren's use of a letter written by her aunt against Jeff Sessions a 'bait and switch' to 'stir up emotions.'