“Since the beginning of this year, we have seen unprecedented grassroots energy,” he said during his response. “…The Republicans are getting very worried. They’re not so cocky anymore about simply repealing Obamacare and they should be worried. The American people are standing up… And they’re saying, no you’re not going to repeal the Affordable Care Act…you’re going to improve it.”

He added, “We’ve got to guarantee healthcare to all people as a right, not a privilege.”

“Those of you who attended rallies and town hall meetings, keep showing up,” he said. “Only when millions of people stand up and fight … only then can we create the political revolution that will turn this country around.”

During Bernie’s video response, his speech was covered with “hearts” and “likes” on Facebook, as is pretty typical for most of the reactions to his videos: 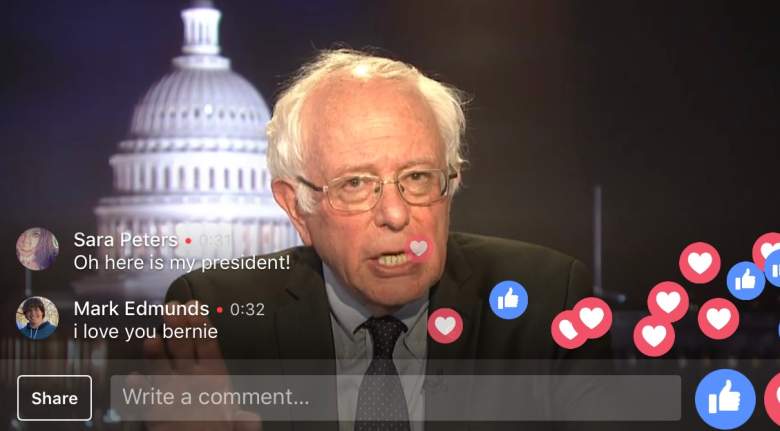 Bernie Sanders attended Trump’s speech earlier. He looked pretty happy and laid back when he first showed up. 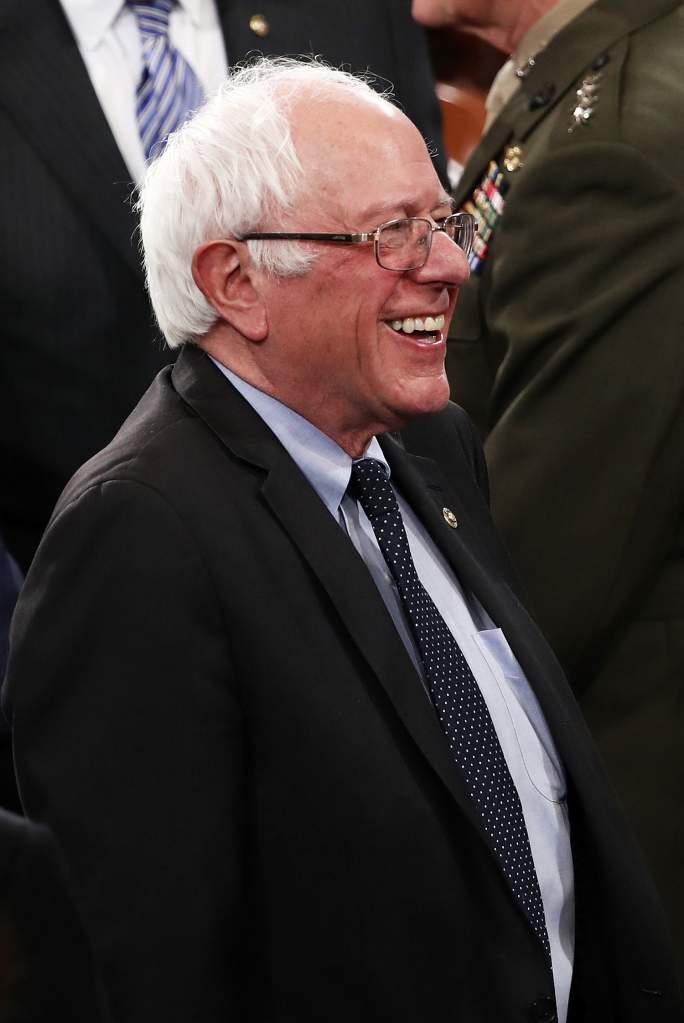 But during the speech, his demeanor changed a bit: 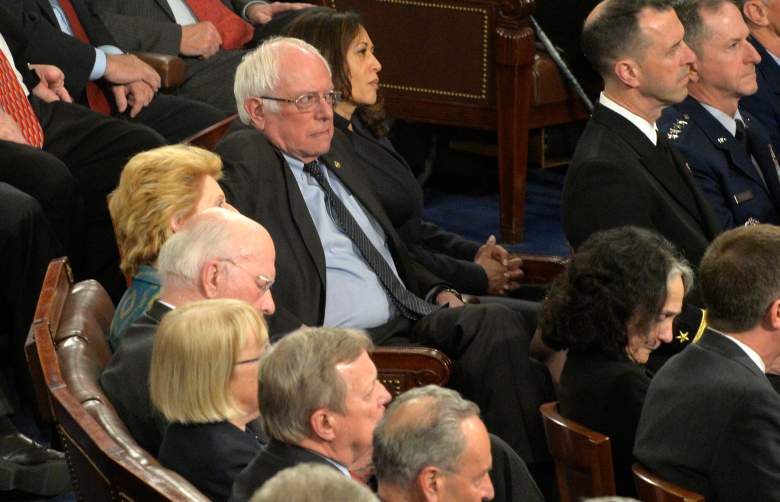 What did you think of Bernie’s response to Trump’s speech? Let us know in the comments below.

If you missed Trump’s speech, you can watch the whole thing in the story below: 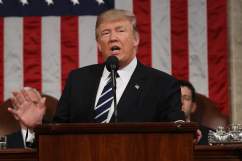