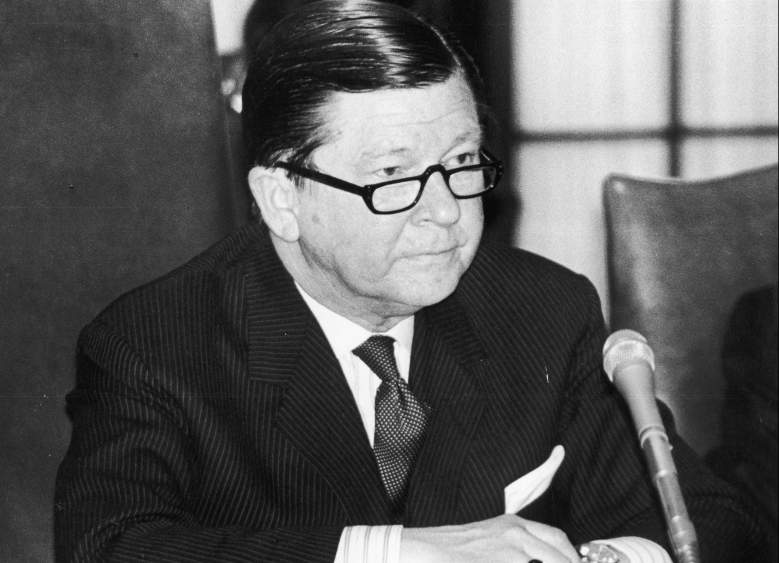 Two Republican senators have said that they will vote against Betsy DeVos for secretary of Education, which means that if just one more Republican joins them, DeVos will not be confirmed. A president having a cabinet nominee rejected by the senate is an extraordinarily rare occurrence that has only happened once in the past 50 years.

The most recent time a cabinet nominee was rejected by the Senate was in 1988, when President George H.W. Bush nominated John Tower to be his Defense secretary. The rejection of Tower was particularly unusual because he was himself a former member of the Senate, and senators tend to have a relatively smooth confirmation process.

Tower’s confirmation hearings got off to a rocky start when he disclosed that he had received over $700,000 in consulting fees from defense contractors just in the previous three years, and immediately the committee was concerned about possible conflicts of interest Tower would have if he was working at the Defense Department.

In subsequent hearings, allegations of alcohol abuse and infidelity came to light; Paul Weyrich, a conservative activist, testified that he had on several occasions seen Tower drunk and socializing with women who were not his wife, according to the Los Angeles Times. Tower denied having a drinking problem, but more allegations continued to surface in the coming days, and it was also discovered that he had received contributions from the defense industry during his senate campaign.

President Bush defended Tower, telling the committee, “I have seen nothing, not one substantive fact that makes me change my mind about John Tower’s ability to be secretary of defense and a very good one.”

The final Senate vote was held on March 3rd, with 53 senators voting against his nomination and 47 voting for it. The vote was almost completely partisan, with 52 of the nay votes being from Democrats and only a single one being from a Republican.

Tower was not approved, though he did end up at the White House the following year, when Bush appointed him as chair of the President’s Intelligence Advisory Board. In 1991, Tower died in a plane crash. The second paragraph of his obituary in The New York Times stated, “Mr. Tower’s repudiation by his former colleagues, who rejected him as President Bush’s nominee for Secretary of Defense after public allegations of womanizing and heavy drinking, left a bitterness that could not be assuaged.”

This was the first time in 30 years that a cabinet nominee had been rejected. The previous instance was in 1959, when Dwight Eisenhower’s nominee for Commerce secretary, Lewis Strauss, was not approved by the Senate; it was a close vote, though, with 49 against him and 46 votes in favor. At the time, Democrats controlled 60 seats in the Senate.

Outside of cabinet nominees who were rejected by the Senate, there have also been some instances of nominees withdrawing from consideration before a vote even takes place. That happened with three of Barack Obama’s cabinet picks in 2009. The first was Tom Daschle, who was to be secretary of Health and Human Services but who dropped out when it was revealed that he failed to pay $140,000 in taxes.

Then there was Bill Richardson, who Obama had picked for Commerce secretary. He withdraw from consideration because he was being investigated by a federal grand jury for pay-to-play allegations (he was later cleared of any charges). Finally, Obama replaced Richardson with Judd Gregg, but then Gregg withdrew his name from consideration too, citing ideological disagreements with Obama and saying that he felt like he was “part of a team but not 100 percent with the team,” The Washington Post reported at the time.

Read More
Donald Trump, Politics
Betsy DeVos is facing opposition from Republicans, and if the Senate does not confirm her, she will be the first cabinet nominee in decades to be rejected.