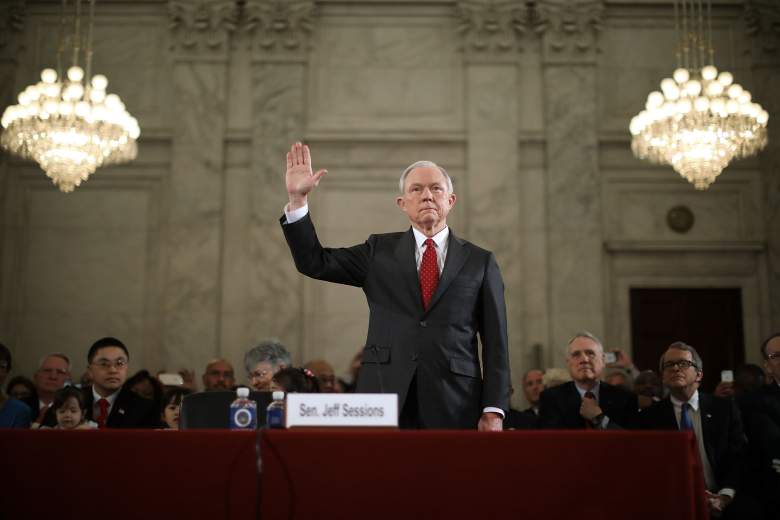 The Senate voted on Wednesday to confirm Sen. Jeff Sessions as the next Attorney General, despite vocal and passionate protests by Democrats. Now that the vote has been confirmed, when will Sessions be sworn in?

Sessions is scheduled to be sworn in tomorrow morning, Thursday, February 9. According to a schedule sent out from Vice President Mike Pence’s office, he and President Donald Trump will participating in Sessions’ swearing in ceremony in the Oval Office at 10:30 a.m. Eastern. You will also be able to watch the swearing in on the White House’s YouTube page.

Sessions has said that he is resigning his current office at 11:59 p.m. Eastern on Wednesday, February 8.

Sessions was voted in 52-47, with Senators voting mostly across party lines. Democratic Sen. Joe Manchin joined the Republicans in voting for Sessions.

Jeff Sessions’ nomination has been the source of much drama on both sides. Democrats pushed hard to stop the confirmation, concerned about allegations of racism against Sessions, which his supporters have denied. There were 30 hours of debate, and Sen. Elizabeth Warren at one point was blocked from speaking on the Senate floor when she tried to quote a Coretta Scott King letter opposing Sessions. Senate Majority Leader Mitch McConnell said that Warren had broken Senate rules when she tried to give the lengthy speech. Meanwhile, King wrote a lengthy statement to Congress about Sessions, which you can read here.

While the debates about President Donald Trump’s nominees have become dramatic and, at times, bitter, WikiLeaks has been quietly sharing a series of strange tweets that WikiLeaks followers hope will be explained once the nominations are all over. Read more about the tweet mystery below: 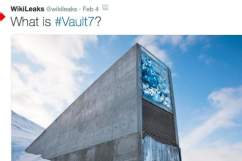 Loading more stories
wpDiscuz
0
0
Would love your thoughts, please comment.x
()
x
| Reply
When is Jeff Sessions going to be sworn in as Attorney General, now that he's been confirmed?