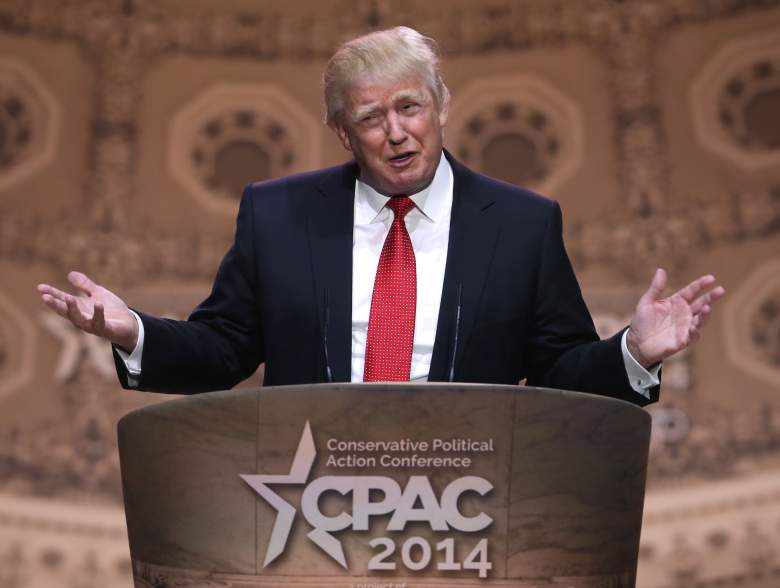 Less than 24 hours after House Republicans unveiled their Obamacare replacement, it is becoming increasingly unclear whether they can muster up enough conservative support for the bill.

In the House of Representatives, the American Health Care Act must be approved by 216 representatives. There are currently 237 Republicans in the House, and so assuming Democrats remain united in their opposition to the bill, Republicans can only afford to lose 21 votes.

Once the bill goes to the Senate, however, it needs at least 51 votes to pass. Republicans hold 52 seats, meaning they can only afford to lose a single Republican vote in the Senate.

More than one Republican senator has already expressed opposition to the bill. One of those senators is Rand Paul, who has referred to this bill as “Obamacare Lite,” and who said in a statement that it “will not pass.” Those on Paul’s side of this issue feel that the American Health Care Act is actually too similar to the Affordable Care Act. In particular, they dislike the bill’s tax credits and its provision that states that insurance companies can charge an individual 30 percent more if they do not maintain continuous coverage; this is the bill’s replacement for the individual mandate, which in Obamacare requires that all Americans have health insurance or pay a fine.

Senator Mike Lee of Utah also expressed opposition to the bill, saying in a statement, “This is not the Obamacare repeal bill we’ve been waiting for. It is a missed opportunity and a step in the wrong direction.”

On Monday, Republican Senators Rob Portman, Shelley Moore Capito, Cory Gardner, and Lisa Murkowski released a letter to Senate Majority Leader Mitch McConnell which states, “While we support efforts to repeal and replace the Affordable Care Act and make structural reforms to the Medicaid program, we are concerned that the February 10th draft proposal from the House of Representatives does not provide stability and certainty for individuals and families in Medicaid expansion programs or the necessary flexibility for states.”

So far, that makes six Senate Republicans who do not support the American Health Care Act in its current form.

Meanwhile, in the House of Representatives, members of the House Freedom Caucus have expressed skepticism towards the bill; this caucus consists of 30 Republicans. The Freedom Caucus is expected to hold a press conference about the American Health Care Act this afternoon.

In a press briefing on Tuesday afternoon, Secretary of Health and Human Services Tom Price said that this bill is the “beginning of the process” and that he “looks forward to working with” Republicans on it. When asked if this bill is the one that President Trump wants, Price declined to answer, simply saying that it is “a work in progress.”

Loading more stories
wpDiscuz
0
0
Would love your thoughts, please comment.x
()
x
| Reply
Less than 24 hours after House Republicans unveiled their Obamacare replacement, opposition to the bill is growing among conservatives.