A 15-year-old girl was allegedly gang-raped in Chicago on Facebook Live, and the dozens of people watching the video stream did nothing to stop the assault, according to The Associated Press.

The AP reports that 40 people watched the Facebook Live rape. The girl’s mother spoke to a Chicago reporter. You can watch that video above. On April 2, Chicago police announced they had arrested a 14-year-old boy and charged him with felony juvenile counts in connection with the rape. His name was not released.

The girl was missing for several days before police rescued the teen after her mother confronted the city’s police chief with photos. The girl is not being identified by Heavy because she is a juvenile and a victim of sexual assault, although she was named in some Chicago media reports.

1. The Girl’s Mother Confronted Police Chief Eddie Johnson With Screenshots From the Video

The victim’s mother spurred an investigation after she went up to Police Superintendent Eddie Johnson as he left a station on Chicago’s west side, AP reports.

The mother showed him photos of the girl being assaulted, and Johnson ordered an immediate investigation, police said. CBS Chicago described it as a “chance encounter” between the mother and police chief because she was going to the station to report her daughter missing.

“I’m a father with two daughters, and I could see the pain in her face, and I want her to know that CPD is here to help you,” Johnson told a CBS2 reporter.

The police spokesman wrote on Twitter that police were working “around the clock” to find the girl before they located her. She was “sexually assaulted on Facebook,” the spokesman wrote.

The teen had vanished after going to a store, and her uncle found the Facebook Live video, according to The Chicago Tribune.

A police alert described her as being “last seen wearing a pink hooded sweatshirt and a green jacket in the 1400 block of South Avers.”

However, according to the Tribune, police found the girl a few minutes later “walking about four blocks from her home…She appeared to be in ‘good condition’ and was returned to her mother.”

2. Police Are Seeking as Many as Six Suspects & the Girl’s Mother Labeled the Video ‘Disgusting’

NBC 5 reported that police say they are seeking between five and six suspects in the alleged Facebook Live rape.

According to the television station, police say they are both juveniles and adults. The victim’s mother described the video as “disgusting, it’s so disgusting” to CBS Chicago and “said the video showed her daughter in various stages of undress with several young men. She said her daughter appeared to be scared.”

According to CBS Chicago, the mother added, “For you to do something like that and then to post it up on Facebook like it’s a joke, it’s just terrible. I know they’ll get their day coming.”

WGN-TV reported that detectives are tracking down the owner of the Facebook account that streamed the video.

On March 21, the police spokesman tweeted that the girl “was found by 10th district officers. She is now at the Area with her mother & detectives are conducting interviews.”

Facebook Live has sparked a new generation of crime, in which people watch horrors streamed online and take no action. It happened in Florida, where a mother is accused of trolling her daughter in comments as the teenager streamed her suicide live on Facebook (she denies the accusations).

It brings to mind a modern version of the Kitty Genovese murder, in which a New York woman’s slaying on a city street in front of witnesses who didn’t act became a parable of indifference to other people’s suffering.

And, now, Chicago police say 40 people watched the gang rape video live and did nothing, according to NBC 5.

“Here’s what’s even more disturbing, more than the fact that they did this, there were so many people that saw it and didn’t pick up the phone to dial 911,” Johnson told WGN-TV. “That’s not right. It’s just not right.”

A principal had tweeted about the girl’s success last year, saying she was accepted into a technical high school in Chicago and adding, “Congratulations…We are so proud of you.”

However, it’s not the first time the girl has gone missing, according to WGN-TV, which reported, “The teen has disappeared once before but her mother says she was found later that day in a neighborhood park.” 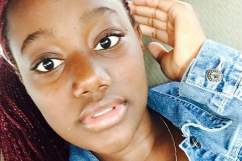 4. Facebook Has Removed the Video at the Request of Police 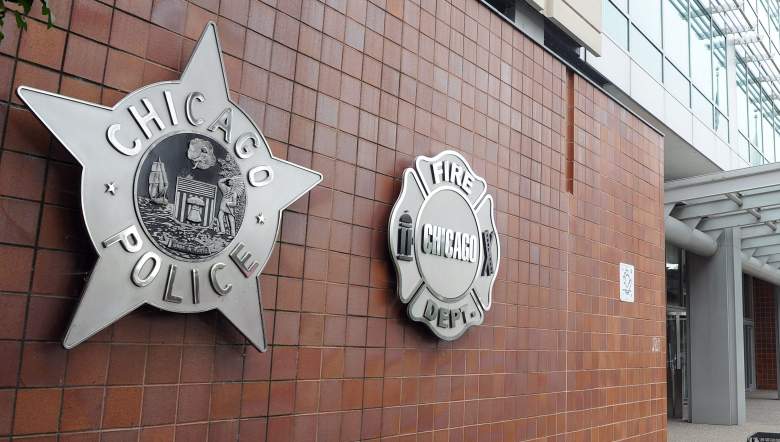 Unlike other Facebook Live videos, the disturbing video has not appeared online since it was removed from Facebook.

The police spokesman told The Chicago Sun-Times that Superintendent “Johnson immediately ordered an investigation and the department contacted Facebook to take down the video, which it did.”

WGN-TV said it saw screen grabs from the video, and they were “too graphic” to be broadcast on television.

5. Chicago Has Seen Other Crimes Streamed Live on Facebook 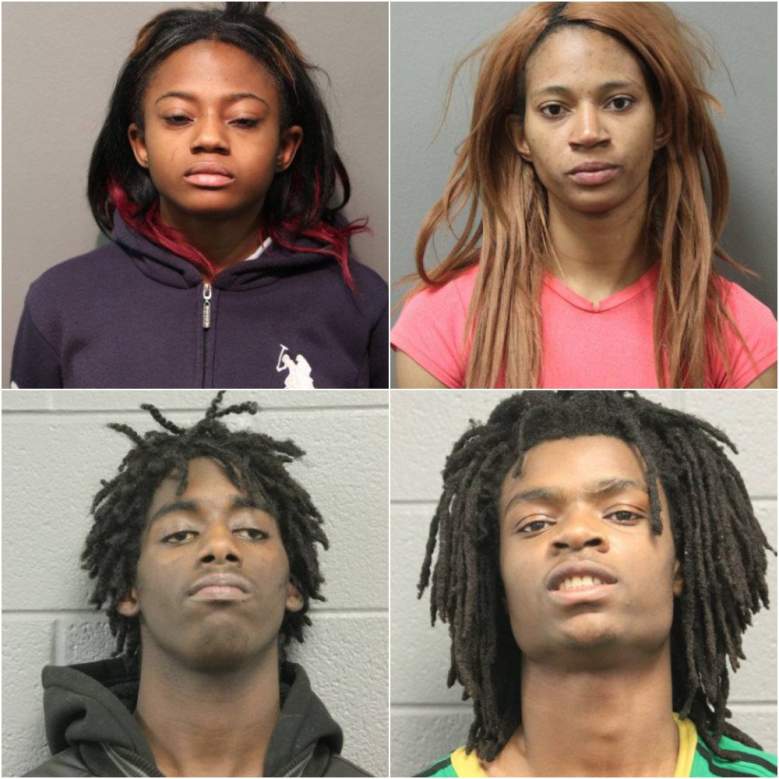 Four people faced hate crime and felony charges, including kidnapping, after a “disturbing” and “brutal” video showing a man with “mental health challenges” being tied up, beaten and tortured was streamed live on Facebook “for the entire world to see,” Chicago police said.

That incident occurred in early January and caused outrage throughout the country.

In the video, one of the attackers made derogatory comments about Donald Trump throughout the nearly 30-minutes of footage. You can learn more about that Facebook Live video here: