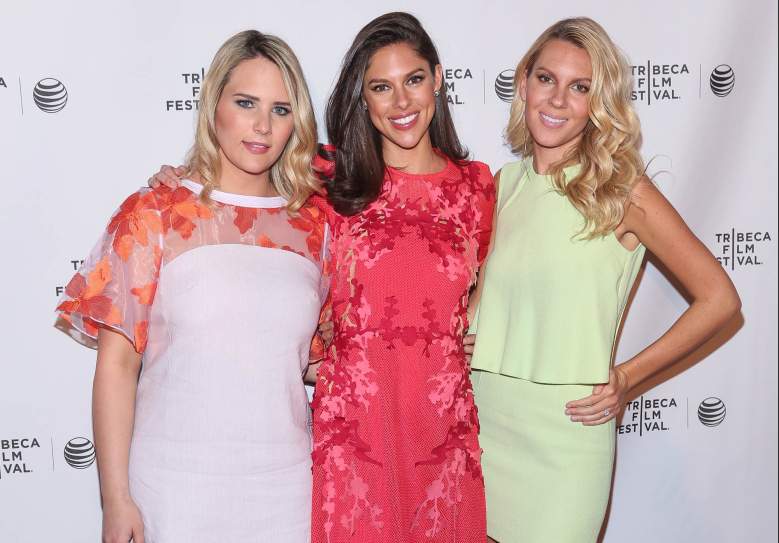 Jon Huntsman has reportedly accepted the job of U.S. ambassador to Russia.

Huntsman is the former governor of Utah and a former Republican candidate for president. He is married to Mary Kaye Huntsman, and he has seven children: Mary Anne, Elizabeth, Abby, William, Jon, Gracie, and Asha.

Here’s what you need to know about Jon’s youngest daughter, Elizabeth ‘Liddy’ Huntsman. 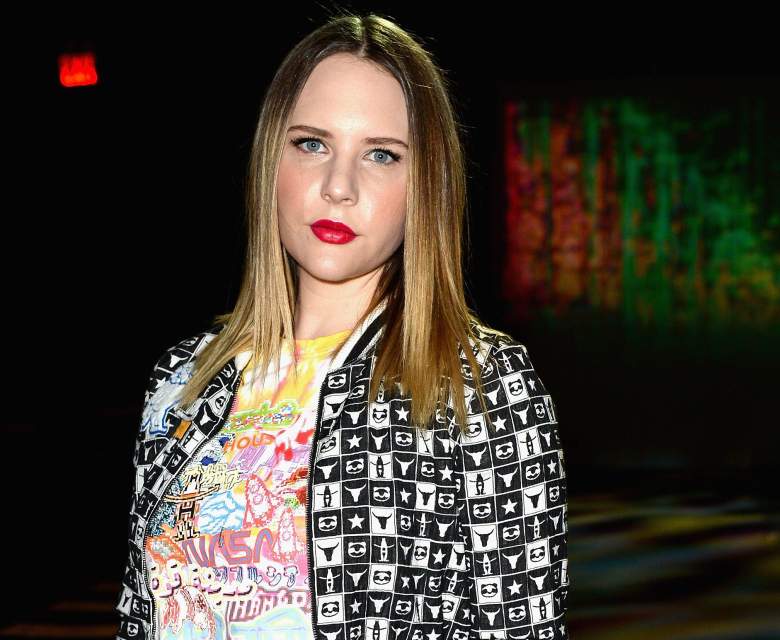 When her father ran for president in 2012, Liddy Huntsman was active on the campaign trail.

She and her sisters Abby and Mary Anne formed “Jon2012girls” on YouTube and on Twitter. With the Twitter account, they chronicled their journey on the campaign trail with their father, posting photos and videos from events.

On YouTube, the Huntsman daughters put up a few popular videos including one parodying a campaign ad by Herman Cain, their father’s Republican rival.

Liddy Huntsman has Type 1 diabetes, having been diagnosed when she was 8 years old. While her father was the governor of Utah, Liddy’s mother started Bag of Hope, a Salt Lake City program aimed at helping children with diabetes.

In a 2013 op-ed for The Huffington Post, Liddy said that for much of her life she was embarrassed to admit that she is diabetic.

“I was embarrassed to admit I was different from everyone I went to school with,” she writes.”I was embarrassed I had to eat or drink juice in front of peers when the time didn’t permit. I was embarrassed to pull out a syringe during a dinner date or sneak off to the bathroom at unusual times to inject myself with what kept me alive. And most importantly, I was embarrassed that people might label me only as the diabetic girl. Some might call my embarrassment juvenile, but I call it juvenile diabetes.”

She goes on to say that she tried her best to hide the fact that she had diabetes throughout high school and college, sneaking off to the bathroom to inject herself with insulin.

“November is National Diabetes Month, and I am finally not embarrassed to say I am a Type 1 diabetic,” she writes. “It took 18 years of my life and the young age of 25 to admit I have this disease. It sounds ludicrous when I say it out loud, but I think most people struggle with accepting something they think is unconventional about themselves.”

RIP to the woman who inspired my 7 year old self to fight for a cure and share my voice. Thank you Mary Tyler Moore. #t1d #jdrf

In November, Liddy said on Twitter that her health insurance company dropped one of her diabetic medications and that it is now $1,400 a month.

.@CareFirst just dropped one of my diabetic meds because they could. Now $1400 a month. How is this legal?! Time for new insurance.

We also need a bigger discussion on how insurance companies pick and choose what they want to cover. It hurts those with a chronic disease.

3. She Says Her Dream Job is to be a Writer on ‘Saturday Night Live’

On her Twitter page, Liddy Huntsman describes herself as a “Self proclaimed failed comedian who sometimes engages in the occasional political banter.”

In an interview with The New Yorker, she said that her dream job is to be a writer on Saturday Night Live. Abby and Mary Anne said in that interview that Liddy is the “wild” one among them.

“She’s the wild child,” Abby Huntsman said. “She is the No. 1 reason we feel my dad is qualified to be President: because he came out alive after raising her.”

Liddy frequently tweeted political jokes throughout her father’s presidential campaign that Jon and his staff did not find quite as funny. For example, she once said of Mitt Romney, the eventual Republican nominee, “How does Romney know anything about China? He’s only been there once and that was for the Olympics. Panda Express doesn’t count.”

She also told The New Yorker that when her father appeared on television with David Axelrod, she tweeted that Axelrod’s mustache is a “flavor saver,” and her father’s staff got very upset.

“They don’t get anything,” Liddy told The New Yorker. “They Googled it and some horrible sexual reference came up. They were, like, ‘This is so inappropriate!’ And I said, ‘No, a flavor saver is when you save flavors in your mustache after you eat.’ How can you not get that?”

It's official! Congrats Eddie and @ehuntsman. Such a beautiful day. Photo cred @ghuntsman

Liddy Huntsman is married, with her wedding having taken place in August 2014.

According to The Hill, Liddy Huntsman married Eduardo Hernandez in Washington, D.C. She was pregnant with her first child at the time.

In 2016, Liddy’s husband launched a legislative monitoring app in the Dominican Republic after working on it for three years.

Proud of my husband for launching the first legislative monitoring app in the Dominican Republic! So needed here! https://t.co/3qA8yXnIpH

Felicidades to my brilliant husband! After 3 years of working on his app, it's finally launched! Bringing the DR legislative branch to the people. So proud! And so needed in the DR and every country! Successful first press conference hoy! Check it out: www.sil.do ??

5. On Twitter, She Has Criticized Donald Trump’s Travel Ban

After many years of fighting for equality and the freedom to marry, we have finally won! #FREEDOMTOMARRY #LOVEwins pic.twitter.com/9COW6n4KRi

During the 2012 election cycle, Liddy Huntsman deleted her Twitter account because it was discovered by political reporters and because her father’s staff felt it was not appropriate. She later returned to the social media platform, and she frequently uses the account to weigh in on politics, criticizing the president who her father will now work for.

In late January, she criticized President Donald Trump’s travel ban, saying that it does not fit with American values.

America's freedom is worthless if we deny it to those who seek it. #MuslimBan

In October, she expressed her disappointment that Donald Trump is her party’s nominee for president, and she said that she would be writing in her father instead.

So is it too late to recruit another candidate? Asking for a friend.

In July, she shared an interview with the Khan family, the gold star parents who delivered a speech against President Donald Trump at the Democratic National Convention, calling it “powerful beyond words.”

Most recently, she criticized Utah Representative Jason Chaffetz for saying that Americans may have to choose between buying health insurance and buying an iPhone.

No iPhones ? = healthcare. Uh ok. Talk about being out of touch with Americans struggling with insurance and chronic illness. #chaffetz