A Florida mother is accused of trolling her teenage daughter, Naika Venant, as she committed suicide in a Facebook Live stream.

The horrific allegations were lodged against Gina Caze by the Florida Department of Children and Families, The New York Daily News says.

The news site reports that the government report says Caze “hurled insults at her own daughter through the stream, and even encouraged her to die, but never alerted anyone to help.” Caze’s lawyer denies the accusations.

Naika, 14, who was known for her big smile and desire to write a book some day hanged herself on Facebook Live inside a Miami foster home. (Naika’s name is sometimes spelled as Nakia in news reports.)

1. Caze Is Accused of Watching the Lengthy Facebook Stream & Even Writing Comments During it

Venant’s own mother, Caze, is now accused of having “watched and written messages on her estranged 14-year old daughter’s social media post accusing her of seeking attention and crying wolf,” the Sun reports.

CBS Miami reports that the government is claiming in the report that Caze wrote messages during the stream that read in part, “…u keep crying wolf u dead u will get buried life goes on after a young person that doesn’t listen to their parents trying to be grown seeking boys and girls attention instead of her books.”

The Tampa Bay Times reports that the user, under the name Gina Alexis, wrote this message during the stream: “#ADHD games played u sad little DCF custody jit that’s why u where u at for this dumb s–t n more u keep crying wolf u dead u will get buried life goes on after a jit that doesn’t listen to there parents trying to be grown seeking boys and girls attention instead of her books.”

The television station reports that the government is contending “that Caze, who also uses the name Gina Alexis, was following Naika while she was on Facebook Live for the two hours that preceded her suicide and, during that time, she wrote things that could be considered mentally injurious to her suicidal child and failed to seek help for her daughter.”

The news site says Caze’s lawyer denies she saw the suicide and denies she was online, saying the report is inaccurate.

The tragic video stream went on for two hours.

Naika committed suicide by hanging herself in the bathroom at the foster home where she was staying, according to the New York Daily News. The newspaper reported that Naika’s friends said her suicide played out online.

The live stream “showed the teen using a scarf to make a homemade noose,” the Daily News reported. The girl used the name “Hothead Nikee” on Facebook.

At least one friend called police, but by the time they arrived, it was too late, according to Teen Vogue.

Another friend wrote on Facebook, “SIP my love… You will always and forever be my Diamond ?. To all of you that mocked her as I watched her take her last breath… God still loves you… I pray that He unhardens your heart.”

2. Caze Gave Interviews After Her Daughter’s Death Blaming the System

The mother attempted to cast blame at the foster care system shortly after her daughter’s suicide.

According to the Sun-Sentinel, Howard M. Talenfeld, president of the Florida’s Children First advocacy group, and an attorney for Venant’s mother, said in a press conference shortly after the teen died that “case workers knew Naika had serious mental health problems.”

The newspaper quoted the attorney as saying that the “courts had ordered intensive therapy” and she was hospitalized “after it was determined she was a danger to herself.”

However, she was released. After Naika’s death, the secretary of the Florida Department of Children & Families told The Miami Herald: “We are absolutely horrified and devastated by the news of this young girl’s death.”

As the video streamed, concerned and shocked friends wrote comments on Naika’s wall. Although the video is no longer there, some of the comments remain.

Among them, “I’m not sure if u really killed yaself but imma let u know that’s not how u solve yo problems baby girl fr if u kill yourself don’t think u gone be in a better place cause your not your gonna wish u never killed yo self onnareal ❤❤❤❤❤fr don’t do that dumb shiii ?????.”

3. Naika Was Sexually Abused in Foster Care & Was Taken From Her Mother’s Custody 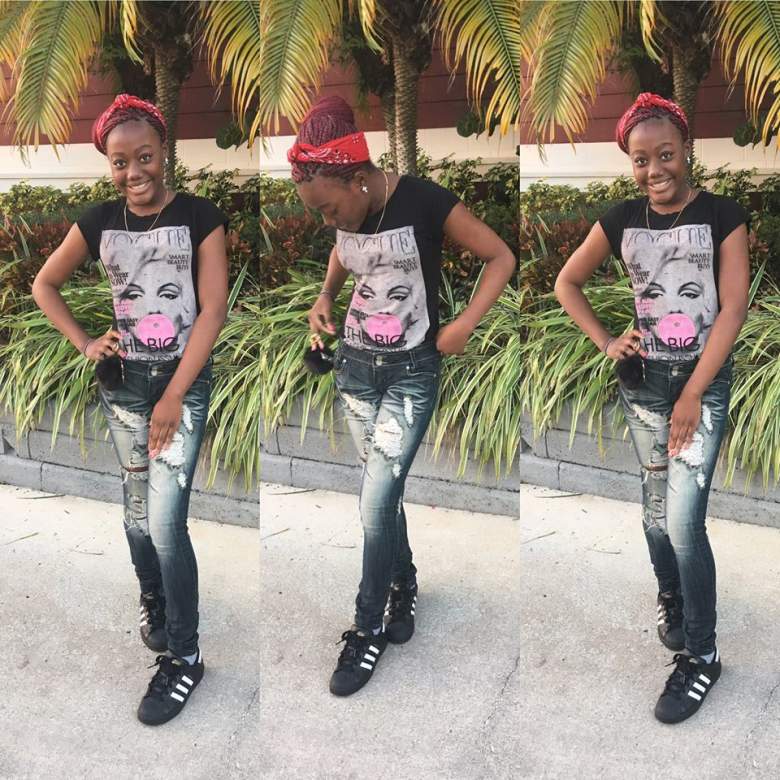 Naika’s short life was a tragic one.

Naika was sexually abused in foster care by a teenage boy, according to the Miami Herald, which reported she was placed in foster care because, her mother’s attorney said, of alleged excessive “corporal punishment” by the mother.

Naika had also run away from home, the newspaper reported.

Another friend wrote, “Police was at my house I gave them her name but they said on the thing they know were she at they just left my crib ig the found the foster home she at.”

And another implored Naika: “You need to answer these people if you are alive.”

4. Naika Had Been Shuttled Among More Than Ten Foster Homes 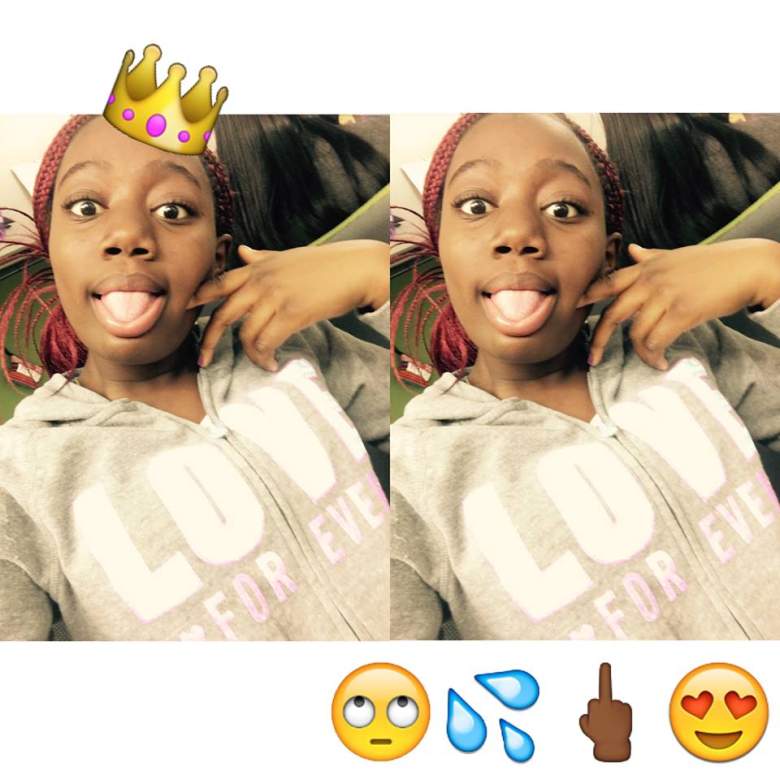 Venant’s attorney said the troubled teenager was shuffled from foster home to foster home – as many as 10, according to the Associated Press. The Tampa Bay Times says the number was 14.

“Her mother relinquished custody, saying she no longer wanted the child,” the Tampa newspaper reported.

She was in foster care for half her life, the AP reported.

Police might have gotten to Naika on time but the friend who called them gave them the wrong address, the Miami Herald reported, adding that the foster parents were asleep when the suicide occurred around 3 a.m.

5. Naika Was Described as a Smart 8th Grader Who Hoped to Write a Book

Despite the struggles in her young life, those who knew Naika described the teen’s potential. They thought she would go far in life.

A family friend told the Miami Herald that Naika was “smart academically” with a big smile and charisma and “her dream was to write a book on her life.”

Naika’s sister wrote on her Facebook page, “This Is Nike Sister I’m Not Answering Any Calls Stop Calling Yes Nike Passed Away This Morning Im Logged Into Her Facebook There Has Been No Information Given About A Funereal I Will Announce If Anything Come Up
– Big Sis ❤”

On Facebook, the teen had posted several other Facebook Live videos in recent months, many of them filled with music, her making expressive faces at the camera, and some of them quite lengthy.