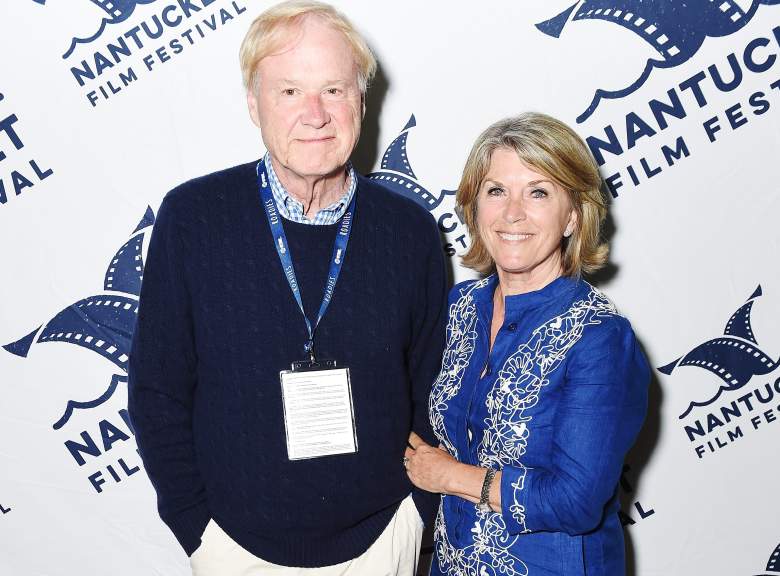 MSNBC host Chris Matthews has been married for almost 40 years to his wife Kathleen Matthews.

Kathleen Matthews is a former news reporter and businesswoman who in 2016 unsuccessfully ran for the U.S. House of Representatives as a Democrat. She and Chris have three children.

Here’s what you need to know about Chris Matthews’ wife Kathleen Matthews.

1. She Worked as a Reporter for WJLA-TV for 25 Years 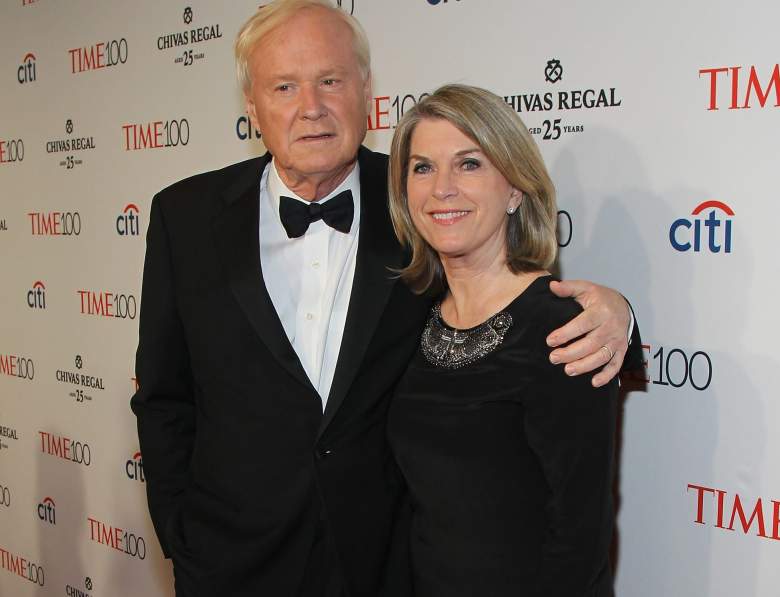 Chris Matthews and Kathleen Matthews attend the TIME 100 Gala, TIME’s 100 Most Influential People In The World at Jazz at Lincoln Center on April 21, 2015 in New York City. (Getty)

Kathleen Matthews’ career in journalism began in 1976, when she was hired as a production assistant at WJLA-TV, an ABC News affiliate in Washington, D.C.

In 1982, Kathleen Matthews became a reporter for the station, and in 1991, she began appearing on the air as an anchor. She continued to serve as an on-air anchor for 15 years until she retired in 2006.

When Matthews announced that she would be leaving the station, WJLA’s president and general manager, Fred Ryan, was surprised.

“Our hope had been that she would remain with us for many years,” he told The Washington Post. “She would have a long future with us.”

2. She Left WJLA to Work at Marriott 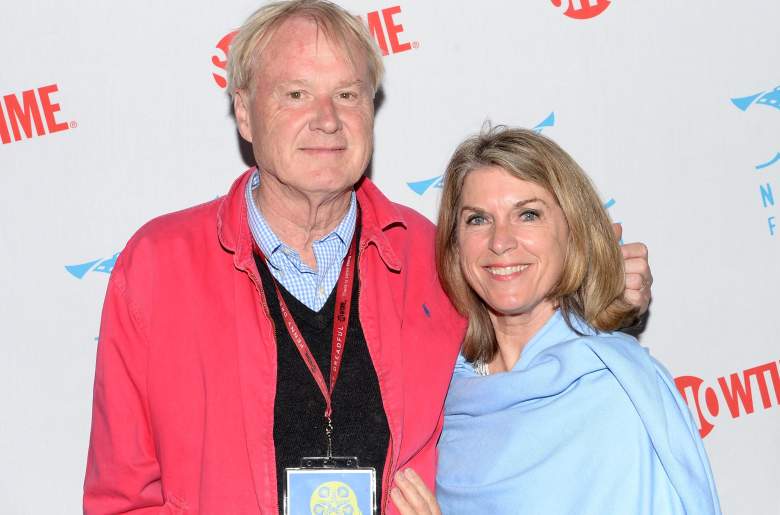 When Kathleen Matthews left WJLA-TV in 2006, it was to pursue a completely new career outside of journalism. She was hired as the executive vice president of global communications and public affairs for Marriott, the hotel chain.

Matthews had previously interviewed Marriott’s chairman, Bill Marriott, for a company video in 2002, and she made an impression on him.

“I was so impressed with the approach she took and the way she handled the interview, and the fact that she came equipped with all kinds of knowledge,” Marriott told The Washington Post.

In August 2013, Matthews made a brief return to television news when she appeared with her husband on MSNBC.

. @hardball_chris and Kathleen Matthews in the anchor chairs today on #AMR! pic.twitter.com/KrnG3Pta7z

Matthews resigned from her position at Marriott in 2015.

3. She Ran for Congress in 2016 But Was Defeated in the Democratic Primary 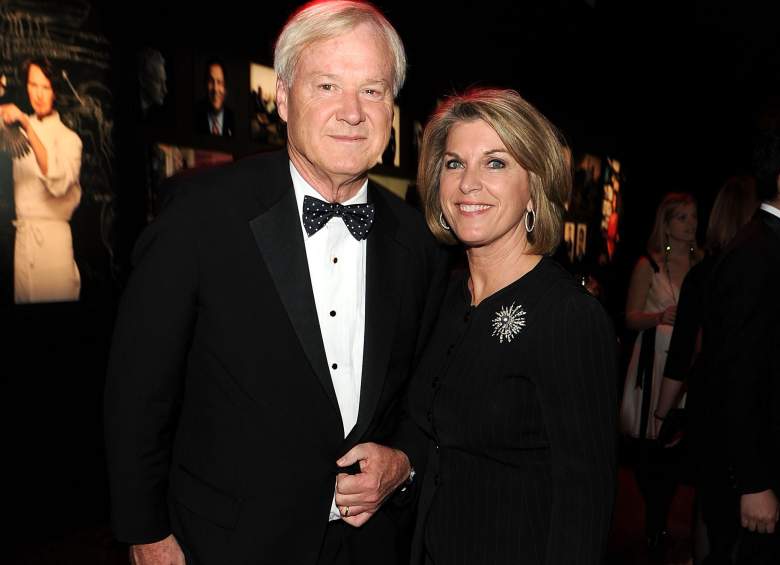 During the 2016 election, Kathleen Matthews ran as a Democrat to represent Maryland’s 8th congressional district in the House of Representatives. She officially announced her campaign in June 2015, three months after she left her job at Marriott.

Matthews brought in about $1.8 million in individual contributions during the Democratic primary, including $58,750 from her former coworkers at Marriott, according to The Washington Free Beacon. She also received contributions from many Hillary Clinton backers.

During the Democratic primary, Matthews earned the endorsement of The Washington Post, with the editorial board arguing that she would be more pragmatic in Congress than some the other liberal candidates.

“Our preference for Ms. Matthews boils down to our belief that in Congress, she would be more pragmatic and less doctrinaire than the left-leaning Mr. Raskin, whose passionate liberalism is unsurpassed in Annapolis,” The Washington Post’s editorial board said. “Both candidates support gun control, clean energy, campaign finance reform and greater investment in education and health research. Ms. Matthews has greater potential, following the Van Hollen model, to move the ball forward in those areas. We endorse her in the April 26 primary.”

In the end, however, Kathleen Matthews was defeated by Jamie Raskin, a state senator. He went on to easily win the general election, defeating Republican Dan Cox and obtaining 60 percent of the vote. He assumed office in January 2017.

The night of the Maryland Democratic primary, Chris Matthews did not appear on MSNBC, with Brian Williams saying on the air that Matthews had to attend to “family business,” according to the Washington Examiner.

4. They Live in Chevy Chase, Maryland 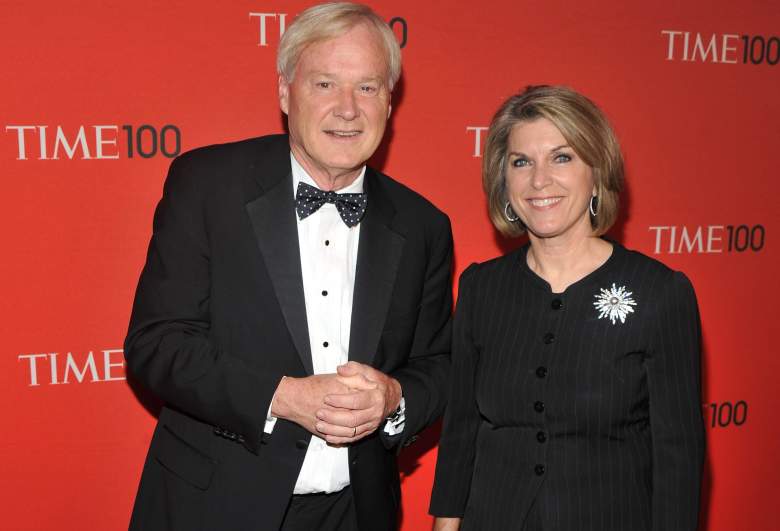 Chris and Kathleen Matthews live together in Chevy Chase, Maryland.

Their home is located not far from Washington, D.C, where Chris Matthews tapes his show Hardball every night. The Matthews family lives in a white-frame Victorian house that was built in 1885, according to The New York Times.

According to a profile of Chris Matthews in Capitol File, Chris meets his wife Kathleen for dinner most nights after his show at a local restaurant in Chevy Chase, Maryland.

5. They Have Three Children 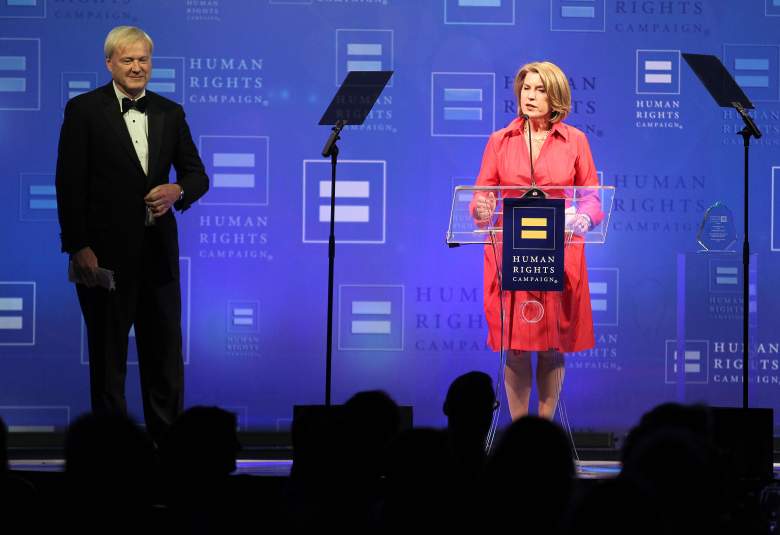 Their son Thomas Matthews is an actor who starred in the HBO series The Newsroom; he played Martin Stallworth, a booker for the fictional news channel in the series. He has also had small roles in films like American Hustle and Joy.

Their daughter Caroline Matthews is a graduate of the University of Pennsylvania who interned for President Barack Obama in 2010, according to The Huffington Post.