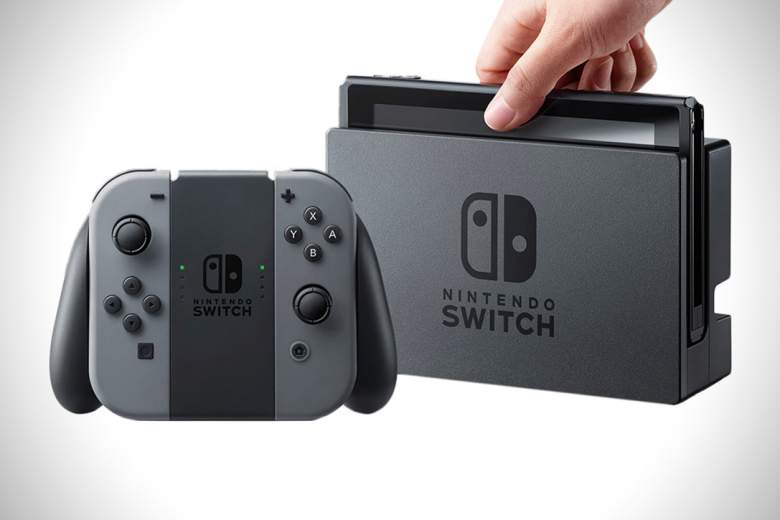 Nintendo is doubling their production on the Nintendo Switch from eight million units to 16 million according to a Wall Street Journal report.

The decision to double production is a result of demand for the system as it is currently sold out at most major retailers. The trend the Switch is on closely matches with the Wii, which sold 20 million units by the end of 2007, a year after its launch.

2. Fri-Sat sales for Nintendo Switch exceeded first 2-day sales in Americas for any system in Nintendo history. Next biggest was Wii.

This goes into effect with the new fiscal year which begins in April. Manufacturers under contract with Nintendo now plan to produce 16 million or more consoles, doubling the initial tally of eight million. The Switch has eclipsed the sales of the Wii launch in raw sale numbers in terms of first 48 hours of sales. The Wii went on to sell more than 100 million units becoming Nintendo’s best selling console ever.

A report from Gamesindustry.biz suggests the Switch has sold 1.5 million consoles worldwide since launch. To go along with buying a Switch, the report says 89 percent of people who bought the Switch also bought The Legend of Zelda: Breath of the Wild.

‘Feminist Frequency’ Calls ‘Zelda: Breath of the Wild’ Sexist With Series of Tweets