Tonight, ABC News’ 20/20 will speak to Lucas Greenfield, a teenage boy who was sent by his mother to a Christian-run youth camp in Alabama, where he underwent an abusive practice known as “gay conversion therapy.”

The facility Lucas was sent to was run by Pastor John David Young, who was convicted on multiple counts of aggravated child abuse in January of this year.

Read on to learn more about Paster John Young.

1. He Received a 20-Year Prison Sentence for Five Counts of Aggravated Child Abuse

On January 13, Young was convicted on five counts of aggravated child abuse in connection with the Saving Youth Foundation– formerly known as the Restoration Youth Academy. He was given a 20-year prison sentence to be served concurrently for the five counts of abuse. 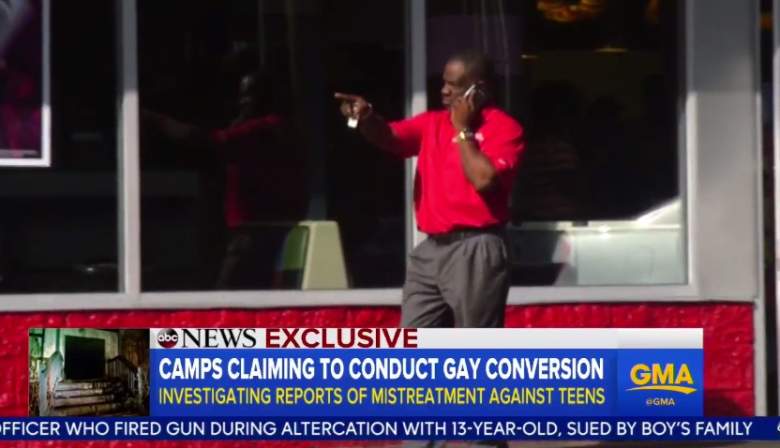 William Knott, the boys’ instructor at the Restoration Youth Academy, and Aleshia Moffett, the girls’ instructor, both received 20-year prison sentences, as well, for three counts of aggravated child abuse.

During his investigation into gay-conversion therapy, ABC News Chief Investigative Correspondent Brian Ross was able to track down Knott just weeks before his sentencing. In the video (included above), Ross can be seen approaching an angry Knott, who screams at him, “I don’t want to talk to you! ‘Cause I don’t like you! Get away from me! This is how I treat you, get away from me!” 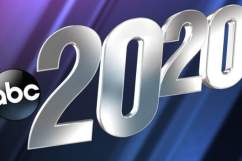 3. It Took Five Years to Close Down Young’s Camps 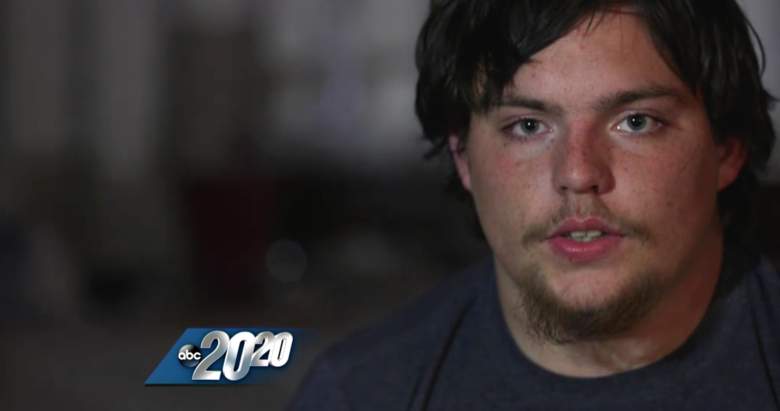 Galen Wheeler attended Restoration Youth Academy, and says that the camp’s owners would use alternative methods on the gay students, like isolation, beating and whipping. (Twitter/2020)

According to AL.com, it took officials five years to successfully close down the Alabama bootcamp for “troubled teens.”

In trial, five former students spoke out about the mental and physical abuse they received at the facility. The abuse involved everything from isolation and handcuffs to forced nudity and excessive exercise, and the damage inflicted on these teenagers still haunts them to this day.  “The five former students who testified at trial, now young adults, were all from out of state. Some have substance abuse problems, some have mental health disorders,” writes Al.com.

Some students, however, struggled to accept the prospect of taking the stand. Mobile County assistant district attorney Keith Blackwood told the outlet, “One of our witnesses who did end up testifying, when she found out the trial was going to take place a couple of months ago, she went on a heroin bender and almost overdosed.  She was actually incarcerated, and we had to have two of our investigators fly up (to the state where she lives) and bring her back in custody so she could testify.”

Lucas Greenfield spent two months in an 8×8-foot isolation room at the Restoration Youth Academy. Tonight, he will speak to ABC News about his traumatic experiences. (Twitter/GMA)

Litsky said that once she heard that William Knott and Paster Young were arrested, she was brought to tears. “I was overwhelmed by what happened … while I was there, and how it affected my life and it still affects my life today.”

Two years prior, in 2013, Vargas and Litsky had claimed they were being abused at the school. Vargas, just 16 at the time, said that he was choked, punched, and “stomped on” by Knott. “He picked me up from the floor and started choking me,” he said. “After he choked me, he punched me on the side of my head. He started stomping on my back. I still have nightmares about it.” Knott, however, denied the claims, telling the outlet, “I’ve never had a cause to stomp him or to punch him or anything else… That’s just not true.”

Litsky said she had been punched by Young when she was initially transported to the camp. The young adult now works as a lifeguard at Fort Lauderdale Beach, and is training to become an EMT. After Young’s arrest, she told ABC News Local 10 she was relieved the teenagers had been rescued from the camp.

Let us know if you'll be watching tonight! #ABC2020 pic.twitter.com/WhQ4GyIwLA

A Newsweek piece published this week reveals that Captain Charles Kennedy spent years alerting public officials about what was going on at the Restoration Youth Academy before his pleas were taken seriously.

He’d first heard about the alleged abuse happening inside the walls of RYA from two mothers. Upon investigating, Kennedy was given the opportunity to speak with the boys who attended the school, at which point it became immediately clear something was very wrong. The teenagers told him they were sometimes taken out of their beds in the middle of the night and forced to fight one another, according to NewsWeek. Others said they were punched, choked, and body slammed by Knott.

After conducting his final interviews (during which the boys were naked– a stunt pulled by Knott to make Kennedy out to be a pedophile) Kennedy went to his chief, who sent him to Mobile County District Attorney Ashley Rich and Chief Investigator Mike Morgan. After presenting his evidence, News Week reports that the District Attorney simply told Kennedy: “Parents need to be more careful where they send their children.”

For five years, Kennedy fought to bring justice to the children of RYA. His many letters to many officials were ignored, and he was even told by the attorney general’s chief investigator, Tim Furhman, that the case wasn’t worth pursuing.

It wasn’t until March 2015 that Mobile Police Department captain John Barber heard about the abuse from a mother who’s daughter had been picked up by the girl’s program. Barber’s force raided the camp and led to the arrests of Young, Knott, and Moffett.