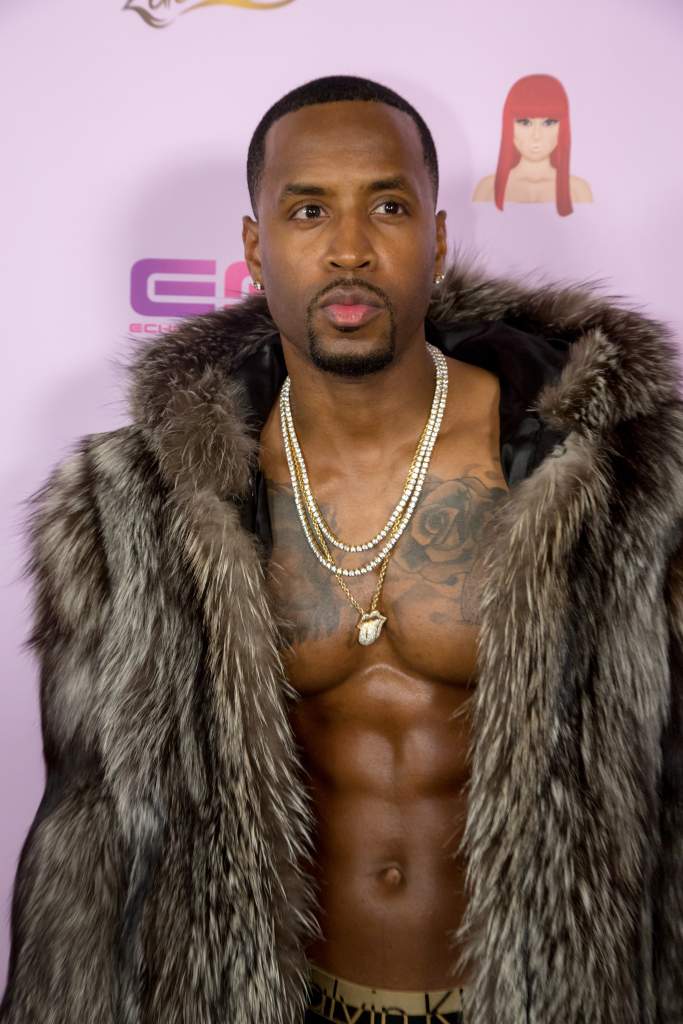 Safaree Samuels recently appeared on The Wendy Williams Show. His name has resurfaced after Remy Ma inserted him into “Shether”, her infamous diss track to Nicki Minaj. In the verse, Remy basically said that Safaree wrote all of Nicki’s raps and she owes her fame to him.

Wendy asked Safaree about his past relationship with Nicki and her behaviors behind the scenes. He was able to dodge a few of the questions but Safaree did own up to the fact that Nicki and her team tried to stop him from appearing on the show.

Safaree and Nicki were together for over nine years. In 2014 the couple split and shortly after Nicki began dating rapper Meek Mills. According to Safaree, their split occurred because they both grew apart, however, he also claims that Meek had a lot to do with the split as well.

He played a major role in Nicki’s success and co-wrote most of her music.  After their separation Safaree sued Nicki for unpaid wages, however, he later dropped the lawsuit.

Safaree is now a cast member on Love & Hip Hop: Hollywood. He’s also coming with an EP titled Shoulda Been Did It. He’s already dropped a single called “Stunt Daddy” earlier this year.

Loading more stories
wpDiscuz
0
0
Would love your thoughts, please comment.x
()
x
| Reply
Safaree appeared on The Wendy Williams after his name was brought up in Remy Ma's diss track to Nicki Minaj.