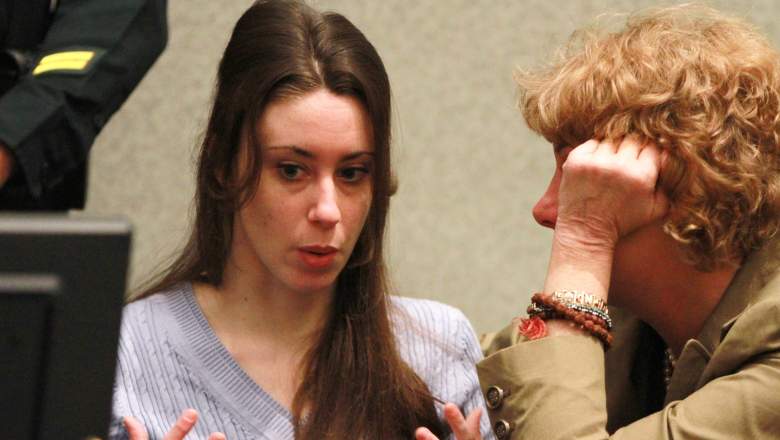 Casey Anthony (L) talks with her attorney Dorothy Clay Sims at her sentencing hearing on charges of lying to a law enforcement officer at the Orange County Courthouse July 7, 2011 in Orlando, Florida. Anthony was acquitted of murder charges on July 5, 2011 but will serve four, one-year sentences on her conviction of lying to a law enforcement officer. She will be credited for the nearly three-years of time served and good behavior and will be released on July 13. (Getty)

Almost a decade has passed since Casey Anthony was arrested and charged with her 2-year-old daughter’s death. The story, which instantly made national headlines, will be the subject of a new ID docuseries: Casey Anthony: An American Murder Mystery, premiering tonight.  In the documentary, Casey’s mother, Cindy, will open up about her first conversation with Casey after her arrest.

What’s Casey doing these days? Where is she and how has she spent time since her surprising 2011 acquittal?

Get the details here.

1. She Is Living With Private Investigator Patrick J. McKenna

These days, Anthony is living in the home of the lead private investigator on her defense team, Patrick J. McKenna.

Anthony revealed this in her recent interview with the Associated Press, adding on that she works as a research assistant for him, doing “online social media searches and other investigative work.”

McKenna was the lead investigator on the OJ Simpson case, which Casey believes parallels her own in some ways. “I can empathize with his situation,” she says of OJ‘s case.

According to his LinkedIn page, McKenna graduated from Chicago State University, and served in Vietnam with the 9th Marines. He was honorably discharged in 1969.

Studio coming in Hollywood this fall!!! So excited!!!

In February 2016, The Daily Mail reported that Anthony had registered a new business, “Casey Photography, LLC”, with the Florida Department of State.

According to the outlet, Casey took a number of portraits of Caylee while she was alive. Her company’s registration papers, obtained by Inside Edition, state that Anthony paid $160 to establish Case Photography as a limited liability company.

On February 21, Casey posted a Tweet to her business’s Twitter page, with a post that read, “Hi all. I am not going to be responding to negative posts from thus point on. Please keep it positive. #Love.”

Hi all. I am not going to be responding to negative posts from thus point on. Please keep it positive. #Love 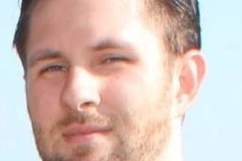 3. Rumors Have Surfaced That She Is Pregnant and Getting Married

Rumors that Casey is pregnant surfaced recently, though they have not been confirmed by Anthony or her reps.

Last week, a source told Hollywood Life that Anthony is in her first trimester, and feels like “this is her second chance”. In her first interview since her murder trial, released just Friday, Casey said, “If I am blessed enough to have another child — if I’d be dumb enough to bring another kid into this world knowing that there’d be a potential that some jackass, their little snot-nose kid would then say something mean to my kid — I don’t think I could live with that.”

4. She Was Spotted at a Trump Protest in February

Last February, Anthony was spotted at an anti-Trump protest in Florida.

The march took place in West Palm Beach, and ended near the president’s Mar-a-Lago resort, according to WPTV, who captured Anthony protesting on video.

The outlet says that Anthony refused to speak to the camera, but said she opposed Trump’s policies.

5. She Worked as a Housekeeper and Secretary Before Starting Her Photography Business 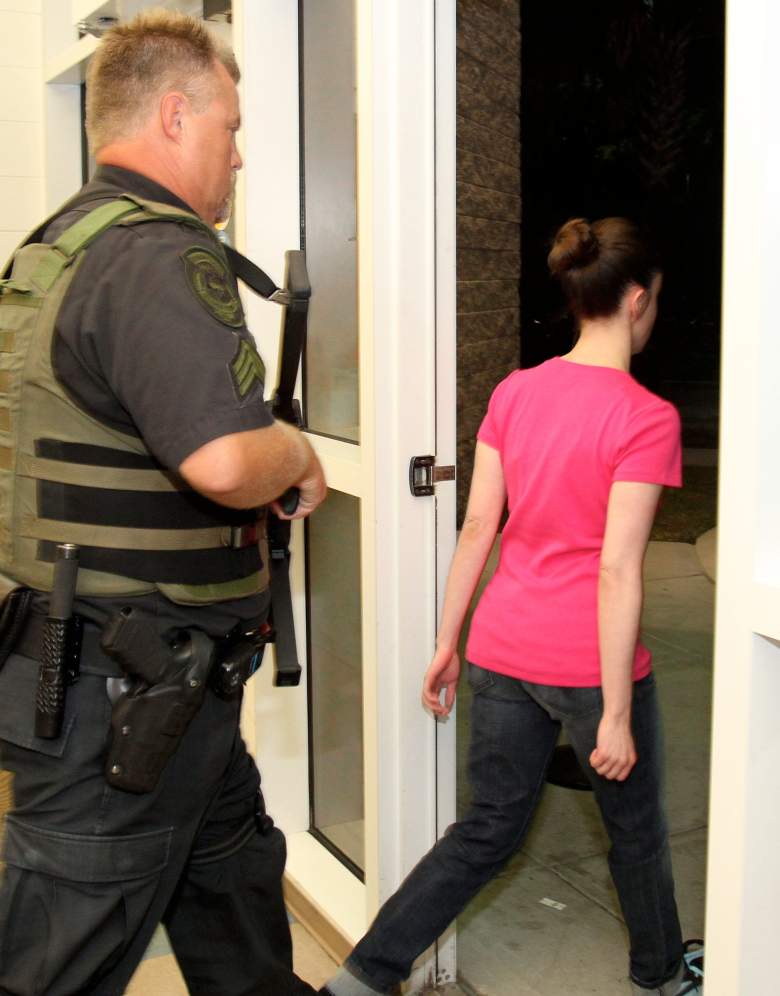 Casey Anthony leaves from the Booking and Release Center at the Orange County Jail after she was acquitted of murdering her daughter Caylee Anthony on July 17, 2011 in Orlando, Florida. It was unknown where Casey Anthony was going after the release. (Getty)

Cheney Mason, one of Casey’s attorneys who has maintained his relationship with her, spoke with CNN in 2014 about what Casey’s life if like nowadays. “She has to live constantly on guard. She can’t go out in public,” Mason said. He added on that Casey works inside the home as a housekeeper, clerk, secretary and “stuff like that.”

Mason described Anthony as “aloof” and “afraid of people”. He stated that when he’s invited her to certain social gatherings, she has done her best to back out of the spotlight and fly under the radar.

Read More
Casey Anthony, Crime
Follow Heavy ↓
What is Casey Anthony up to now? Find out about her life today.